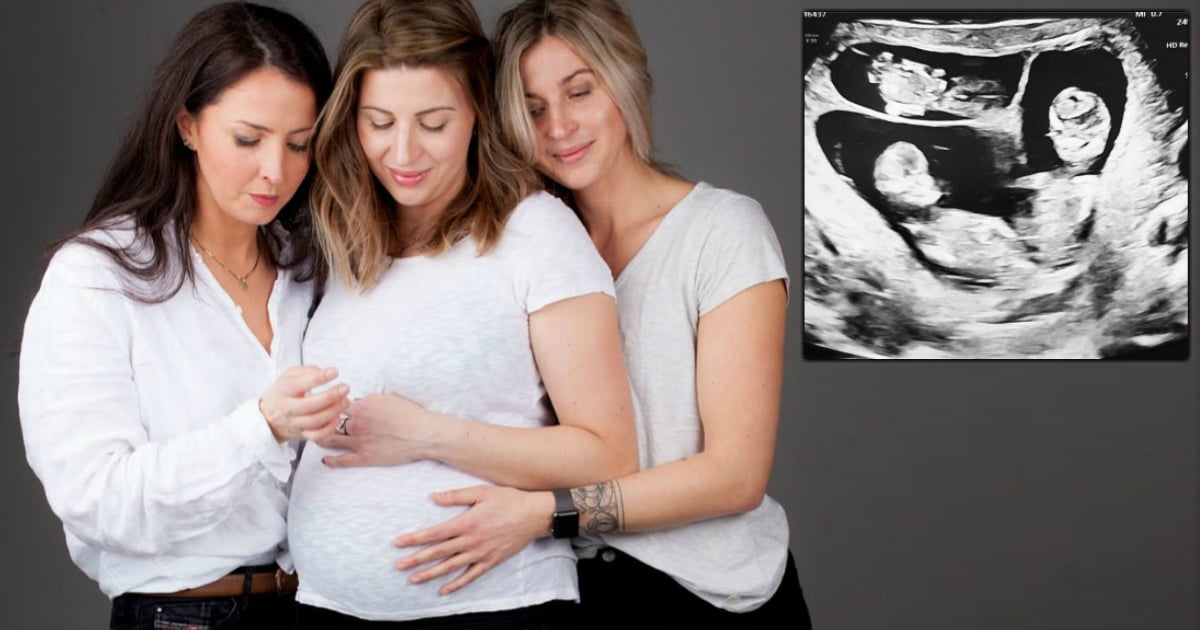 At the age of 7, after nearly losing his life to cancer, Tyler Butler-Figueroa started to play the violin. He fell in love with it and used this musical hobby to help him overcome the trials in his life. This passion for music won him a golden buzzer on America’s Got Talent!

He was just 4 years old when his mom, Kisua, noticed something was off with her son. "A mother's instinct said ‘Let me get him to the emergency room.'" That's when doctors gave her the devastating news that Tyler had leukemia.

After being treated with chemotherapy, Tyler began to lose his hair. During this time, he struggled with bullies. "I was really sad and embarrassed at the same time to go to school. They used to make fun of me and laugh at me because I was different."

RELATED: Baby Hears Violin For The First Time Ever And Is Instantly Awestruck

When Tyler noticed a flyer for free violin lessons, he begged his mother to let him attend. He immediately fell in love with the musical instrument and started to come out of his shell. "When I play the violin, it helps me forget about all the bad stuff. I just didn't want to be the kid with cancer so now I'm the kid who plays the violin."

Now, this inspiring young man in competing on America's Got Talent and sharing his story with the world. Tyler brought the judges to their feet with his unique instrumental rendition of ‘Stronger' from Kelly Clarkson. The number even included some skilled dance moves with his light-up shoes. After the audition, Tyler was brought to tears out of pride and accomplishment.

YOU MAY ALSO LIKE: Father Dances With 2-Year-Old Daughter Battling Cancer

But it was judge Simon Cowell's comments that send the whole place into a frenzy when he said, "I think you have such an amazing talent, such a personality. And I would like to say something on your behalf to the bullies..." That's when Simon reached over and pressed the golden buzzer for this child violinist. Now, this teen will continue on in the competition and live out his dream on the big stage.