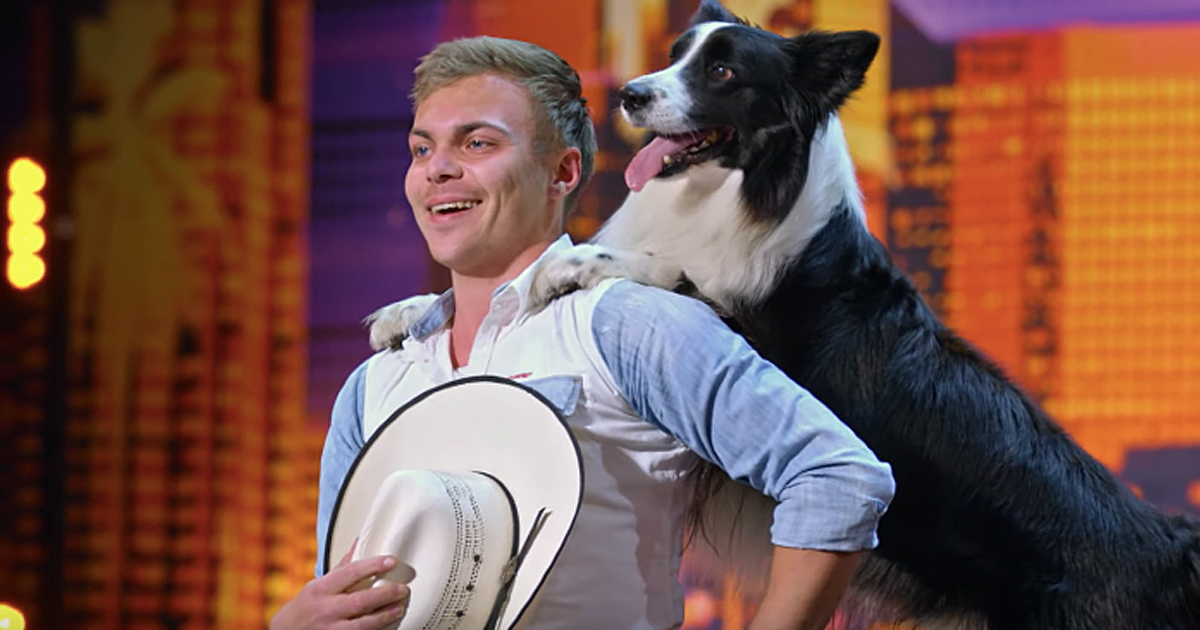 Judit Minda is a triplet mom with triplets. That’s right — she grew up as a triplet and then delivered her own triplets in 2019! And her three babies are a huge blessing. But that doesn’t mean it was easy. Judit got real about her journey and shared just how hard being pregnant with triplets can be.

31-year-old Judit Minda of Norway has two sisters who are also 31. That’s because the three of them are naturally conceived triplets.

And while Judit grew up as a triplet, she didn’t really ever expect to naturally conceive triplets herself. In fact, she says the odds are only 1 in 6 million!

So, when doctors told Judit and her fiancé, Glenn Undheim, that she was pregnant with triplets, it came as a huge shock. It also terrified the triplet mom.

“Coming out from the doctor’s office I felt a huge panic growing on me and by the time we got to our car I was crying like never before,” Judit confessed.

"I had thousands of thoughts," she went on to say of the moment doctors revealed the news. “I wanted them all, but I did not want three children at the same time.”

Judit couldn’t help but think of all the triplets pregnancy risks. She and Glenn also feared the time and expense caring for three babies at once would take. And adding to all the stress was a medical condition of Judit’s.

The triplet mom suffers from a condition called tachycardia which weakens her heart and makes it beat rapidly even when she is at rest. Doctors worried carrying three babies at once would cause too much strain. They even recommended terminating at least one of the babies.

At first, Judit and Glenn agreed with the doctors and scheduled an appointment for the “selective reduction”.

“For the sake of my two babies, I considered the whole thing as a must and just wanted to be done with it,” the triplet mom said. “I thought I wouldn't feel bad because I was doing it for the safety of my children. But I had three babies, and my heart wanted all three.”

When faced with the reality of what they were about to do, God used Judit’s experience as a triplet to give her the courage to face her fears.

“I felt these babies had to be together, as me and my sisters were,” Judit said. “We decided that against all doctors recommendations, we would keep all three of our babies and hoped that all would miraculously work itself out against all odds.”

The couple left the triplets’ futures in God’s Hands, where they belonged. And He was faithful in seeing Judit through a very difficult journey!

Being pregnant with triplets was hard on Judit, especially in the beginning. Amidst all of the concerns, she also battled extreme “morning sickness.”

"The first 20 weeks were really difficult. I was extremely nauseous all the time," the triplet mom said.

Eventually, Judit’s nausea subsided, but she still wrestled with breathing problems and a high pulse due to her heart condition. And at 31 weeks, blood flow to two of the babies slowed, causing alarm.

With the help of the doctors and prayer, Judit made it to 34 weeks before she delivered her own triplets. Filip, Amelia, and Henrik entered the world on January 29, 2019!

"They were tiny but mighty,” the proud triplet mom said.

The babies spent three weeks in the NICU. Then, all three went home happy and healthy!

Through it all, Judit’s sisters, Sofia and Szilvia, offered their unwavering love and support.

“Having them by my side has given me courage, helped me through tough periods and made me realize that there is nothing in life I will ever have to face alone,” Judit shared on Instagram. “No matter what life will bring, I will always have two amazing [people] to count on.”

And Judit hopes her triplets will experience the same blessing.

“I wish [for] my children…to find just as much happiness and joy for having each other as me and my sisters do,” Judit said. “Always having two best friends I can count on is magical.”

During her pregnancy with triplets, the triplet mom started the Triplet With Triplets Instagram account. And this became a source of unexpected inspiration and encouragement!

“Instagram has been a huge help to me,” Judit said. “And I feel it’s great that I get to help other moms in similar shoes.”

Since the triplets’ arrival, Judit has continued to be open and honest about the highs and lows of raising three babies at once.

“Sleep deprivation has had the toll on me and my fiance,” Judit admits. “But looking at my kids, seeing them smile makes me get up with a smile every day. I have fallen irrevocably in love with them…”

YOU MAY ALSO LIKE: Mom Told To Abort 2 Of Her Babies Gets A Miracle

And the triplet mom continues to draw support from family as well as her thousands of Instagram followers.

It’s wonderful to see social media being used in such a positive way. And what a beautiful picture of how the Body of Christ is meant to work. A community of people uniting to inspire and lift each other up!