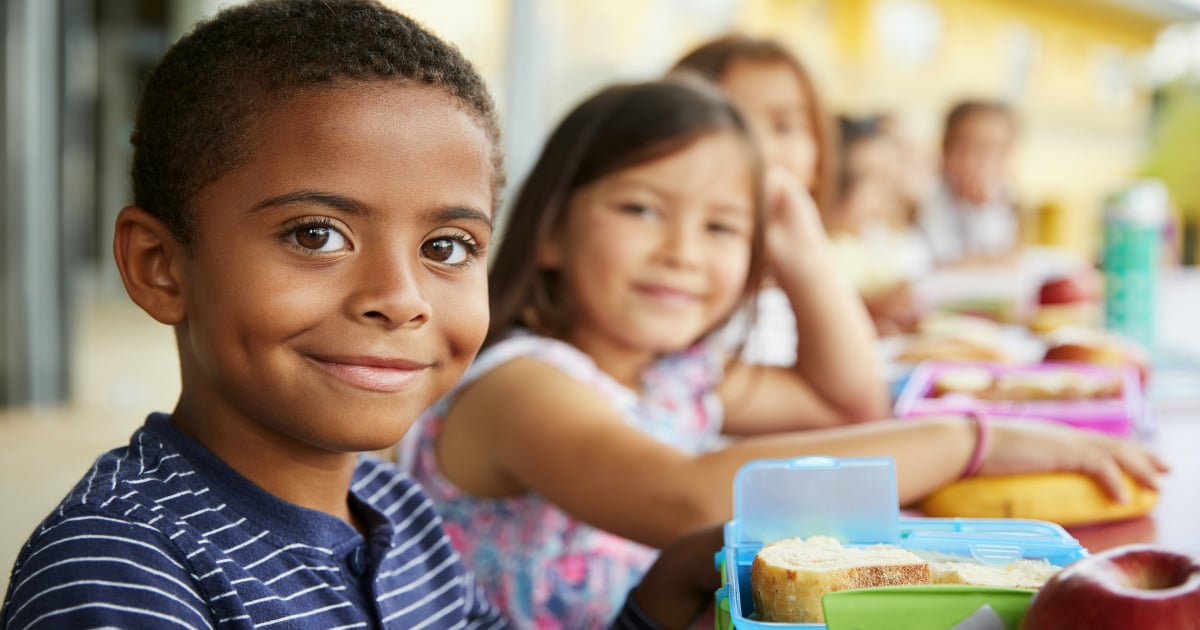 A 96-year-old woman with a fear of flying clung tightly to the man sitting next to her — a stranger who became her “flight angel“. And after the heartwarming moment went viral online, it became clear this was a case of divine intervention!

These days, we see so much bad in the world. That’s why it’s so important to take time out to appreciate the special moments God sends our way.

RELATED: Mom Flying With Sick Baby Is In Tears After Stranger Asks Her To Move Seats

And that’s just what passenger Megan Schofield did as she witnessed something truly incredible on a flight from San Diego to Nashville.

Fear Of Flying Brings 2 Strangers Together

Megan couldn’t help but notice what was going on in the row next to her. A 96-year-old woman named Virginia was flying for the first time in 15 years.

“For her birthday she wanted to go to Kansas City to see her family but she was scared of flying,” Megan shared on Facebook.

Virginia asked the young man seated next to her — a complete stranger named Ben — to take her hand as the plane took off. He could have said “no” or acted annoyed. But instead, Ben inspired Megan with his compassion for the older woman’s fear of flying.

“This gentleman. . . gladly took her hand, let her hold onto him, calmed her by talking to her and explaining everything that was happening,” she explained. “He knew just what to do the entire flight to help. . . It made me smile the whole flight as he comforted her. This man was her flight angel.”

Ben continued to care for the elderly woman even after the plane landed. He helped Virginia into her wheelchair and waited with her until her daughter returned.

“I told him that I would hope someone would treat my nana the way he was treating her if she was in the same circumstance,” Megan said.

After watching a complete stranger’s compassion for the 96-year-old’s fear of flying, Megan Schofield decided to share the touching encounter on social media. She simply wanted to spread some love.

With all the attention, Megan was able to learn more about the woman’s “flight angel”. And God knew just what He was doing when putting Virginia in the seat next to Ben.

As it turns out, Ben works with the elderly in his profession. So, being there to help Virginia through her fear of flying was no coincidence. It was divine intervention!

Ben’s kindness was a reminder to keep an eye out for those opportunities God puts in our path to serve someone else.

"Sometimes we’re just so caught up in the hustle and bustle that we don’t always see who needs help," Megan said.

Ben and Virginia inspired Megan to pay it forward. She ended up helping another woman on her flight home.

“I could tell she was a little bit worried. She said ‘I don’t fly, I drive’ so I walked her to her gate and she gave me a big hug," Megan recalled.