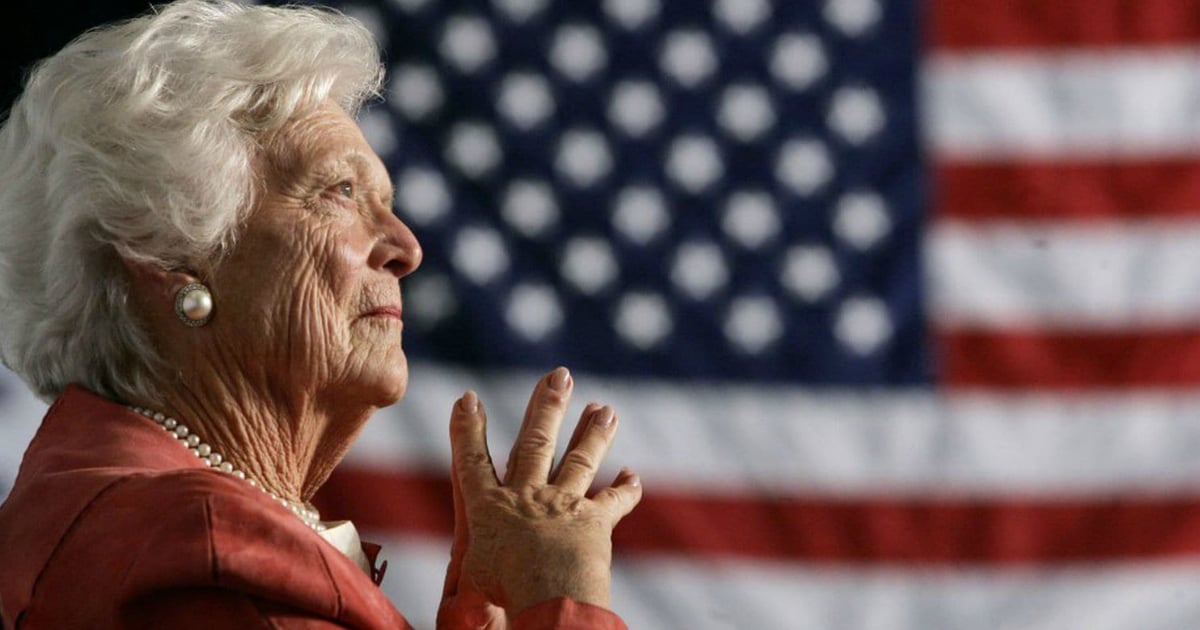 A daring contestant on Britain's Got Talent wowed the judges with a rola bola acrobatic act. This is one of the most thrilling acts you will ever see.

The judges are used to seeing unique talents, so they can be a little underwhelmed. But this contestant had the judges in complete awe. And I was completely stunned watching this video. 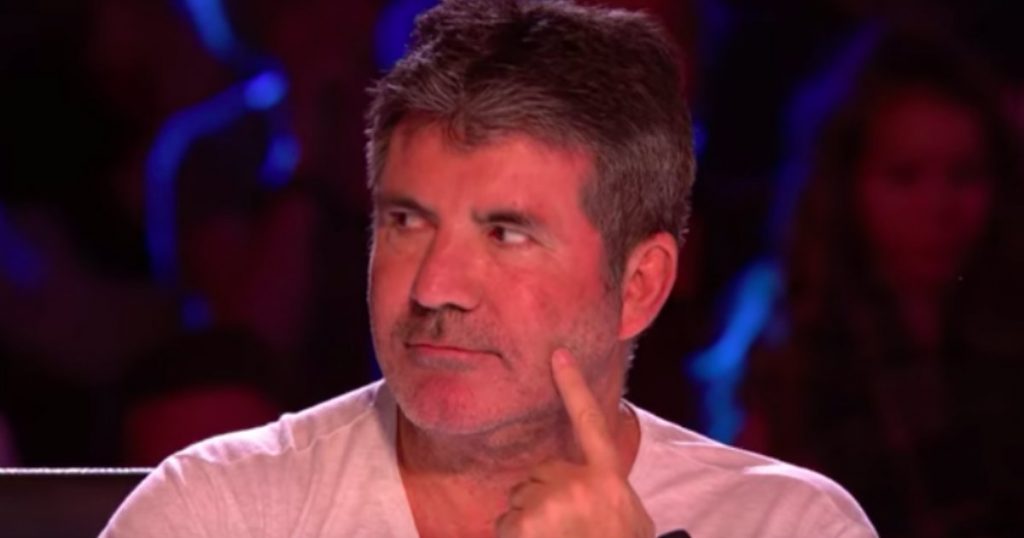 When Sascha jumped up on the platform to begin his act, the judges’ expressions completely changed. Sascha was doing a bunch of tricks on his rola bola. His assistant was passing him. His stunts were crazy! And he never lost his balance! 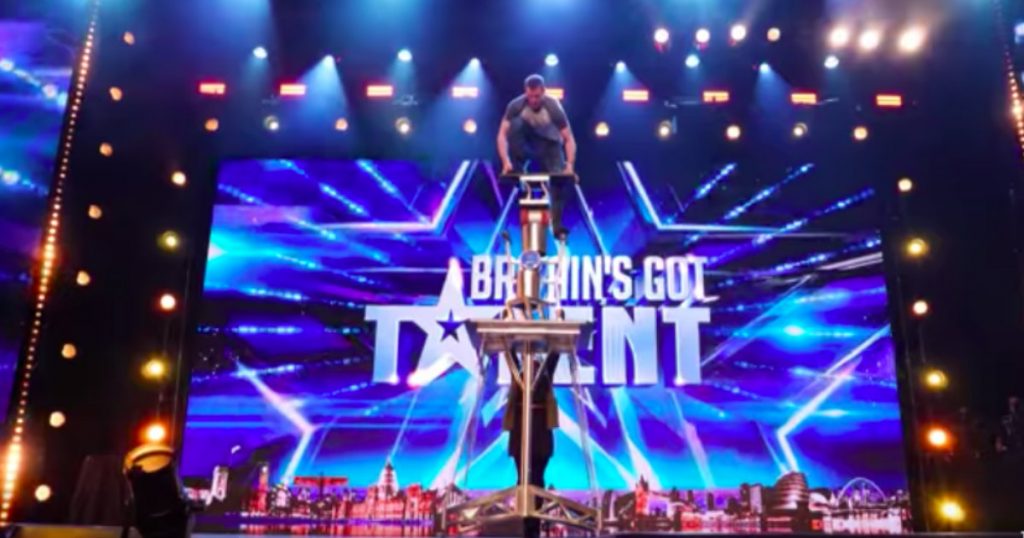 The crowd could not believe their eyes. Whenever a new prop was added to his act, the crowd went wild. His act was unbelievable! Everyone was on the edge of their seat!

Sascha ended his act with a gigantic flip. The audience actually thought that he was about to fall, but he landed on his feet! He got a standing ovation and the judges certainly did not expect his act to be so thrilling. It was a definite "yes" from all of the judges. He did such a great job. It was unforgettable.

YOU MAY ALSO LIKE: Wild Horses Audition From This Nervous Woman Stunned Judges