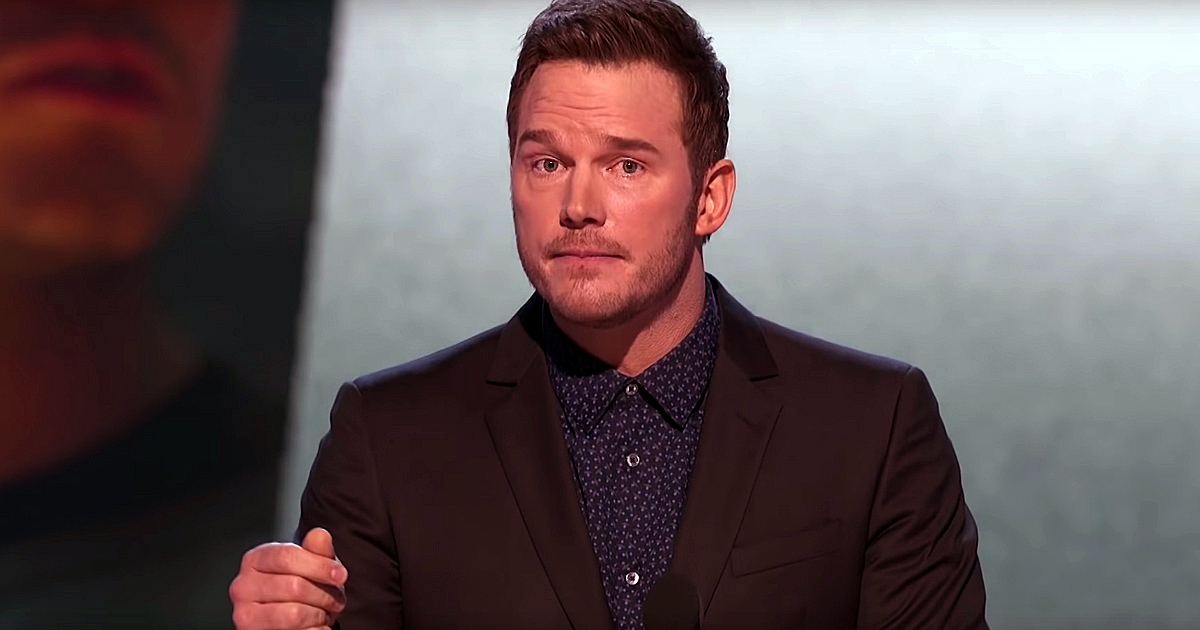 Sandi’s inspirational weight-loss journey finally began when the 420-pound woman realized she was going to die if she didn’t do something. Many things stood in her way. But this real-life overcomer succeeded in losing 240 pounds!

Before Sandi’s Inspirational Weight-Loss — Out Of Control

At her heaviest, a Kentucky woman named Sandi weighed 420 pounds. Because of her obesity, she was too embarrassed to leave her house and refused to have her picture taken.

She could barely even walk.

“I used to be the girl that didn’t leave her house because I hated how much weight I had gain[ed]. I was emb[ar]rassed. It hurt to walk, clothes didn’t fit me, always in doctor offices, and the list goes on,” Sandi explained on Instagram. 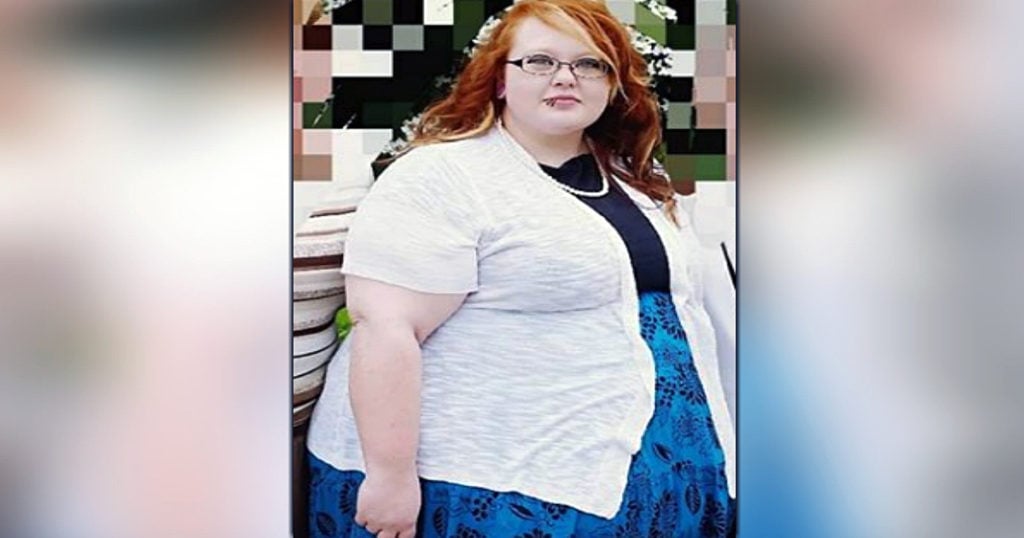 Sandi tried all kinds of fads and “quick fixes,” but they never worked. And while she desperately wanted to lose weight, a lot of things stood in her way.

“Each time I went to the doctor there always just another thing wrong with me. I was diagnose[d] with rheumatoid arthritis, pseudotumor, high blood pressure, PCOS, and hypothyroidism. My health was a downhill battle,” she said.

On top of all of that, Sandi suffers from depression and anxiety. And this often led to binge-eating. But as the number on the scale continued to climb, reality eventually hit Sandi hard.

“When I step[ped] on the scale and saw I was over 400 pounds I knew I needed to change or I was going to die,” she said.

Sandi finally decided enough was enough. Nothing was going to stand in her way to losing weight and improving her health. She adopted a new battle cry, of sorts:

“Losing weight is hard, but not giving up is harder.”

It’s a phrase she played in her mind on repeat as she pushed herself each day.

It started out with small changes — taking short walks each day and counting calories. She and her doctor decided a gastric sleeve surgery was another way to help. Of course, the operation is not a quick fix. Without changing her habits, it never would have worked.

But Sandi was committed. She stopped eating processed foods and cut her portions in half. She also kept pushing herself to do more physically.

RELATED: Trapped By Their Weight, Husband And Wife Set Out On A Hard Journey

As she went, Sandi documented her progress on Instagram. And over the course of two years, Sandi has lost more than 240 pounds!

She still battles bouts of depression and sometimes struggles to look in the mirror without still seeing the 400+ pound girl she used to be.

“I never took a good look at what I looked like [before] because I hated seeing myself in mirrors. Self love is really hard to have. I still struggle with it,” she wrote in a post.

But that’s when she remembers just how much she’s accomplished. Not just the weight loss, but the perseverance she’s shown throughout this difficult journey.

Thousands are following Sandi’s inspirational weight-loss journey on social media and cheering her on through social media. And Sandi is quick to share her “secret” to successful weight loss:

“If I could tell you about anything about weight loss it’s 80% diet and 20% working out. You can’t outrun a bad diet,” she says. “There is no magic diet or pill or surgery out there that’s going to make you drop weight,” Sandi explained in another post. “It’s simply calories in versus calories burned. Losing weight is hard but not giving up is harder.”

Congratulations Sandi on all of your hard work!