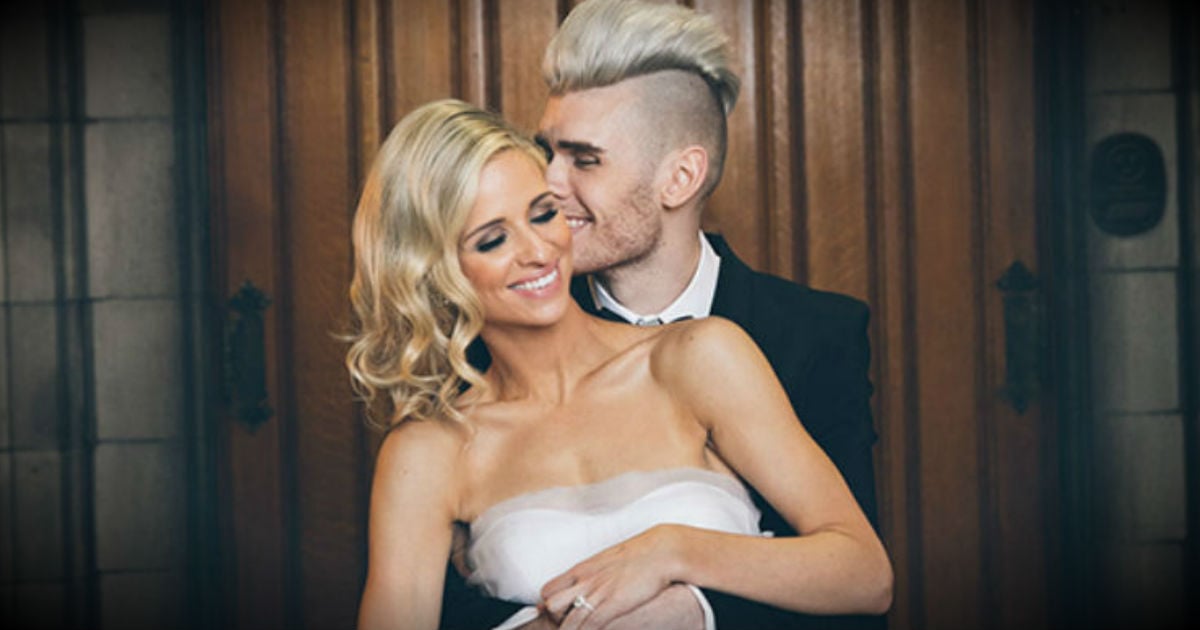 Steve Harvey says you have to jump. It’s all part of an inspirational moment that happened after a taping of the Family Feud. Steve gave the audience an incredible speech. And his powerful message is something we all need to hear!

This world is filled with so many people just scraping to get by. Folks who are merely existing versus truly living. But God wants so much more for, and from, His children.

RELATED: Steve Harvey Opens Up About Crying With His Daughter Before Her Wedding

Steve Harvey knows that God gave every last one of us a gift at birth. Everyone’s gift is different. But Steve uses Proverbs 18:16 to point out why it’s so important to be living in our gifts.

“Your gift makes room for you,” Steve says.

So how do you live in that gift? Steve Harvey says you have to jump.

Steve tells the audience your gift is like a parachute.

“That gift opens up and provides the soar,” Steve explains. And that, he says, is the key to living a successful life.

Of course, that doesn’t mean it will be easy. Steve Harvey warns that after you jump it takes time for your “parachute” to open up and work right. On the way, he warns you’re going to hit some rocks and get some bumps and bruises. The key is to keep going.

RELATED: ‘It's Time To Get In Touch With God': Steve Harvey Breaks Down As Gospel Singer Prophesied Over Him

“Eventually, the parachute has to open. That is a promise of God,” Steve Harvey stresses. “That ain’t a theory, that’s a promise. And His promises [are] true.”

By now, the crowd is cheering and clapping. Steve preaches on about the goodness of God and why we should put our trust in Him. He also warns of what happens when we refuse to jump so we can “play it safe.”

Steve Harvey may be the funny man when cameras are rolling. But this impromptu speech following the taping of Family Feud is all about Jesus. And all I can say after listening to his powerful words is AMEN!

Be sure to share Steve Harvey’s incredible speech with someone who could use a little encouragement today.

WATCH: Steve Harvey Says You Have To Jump