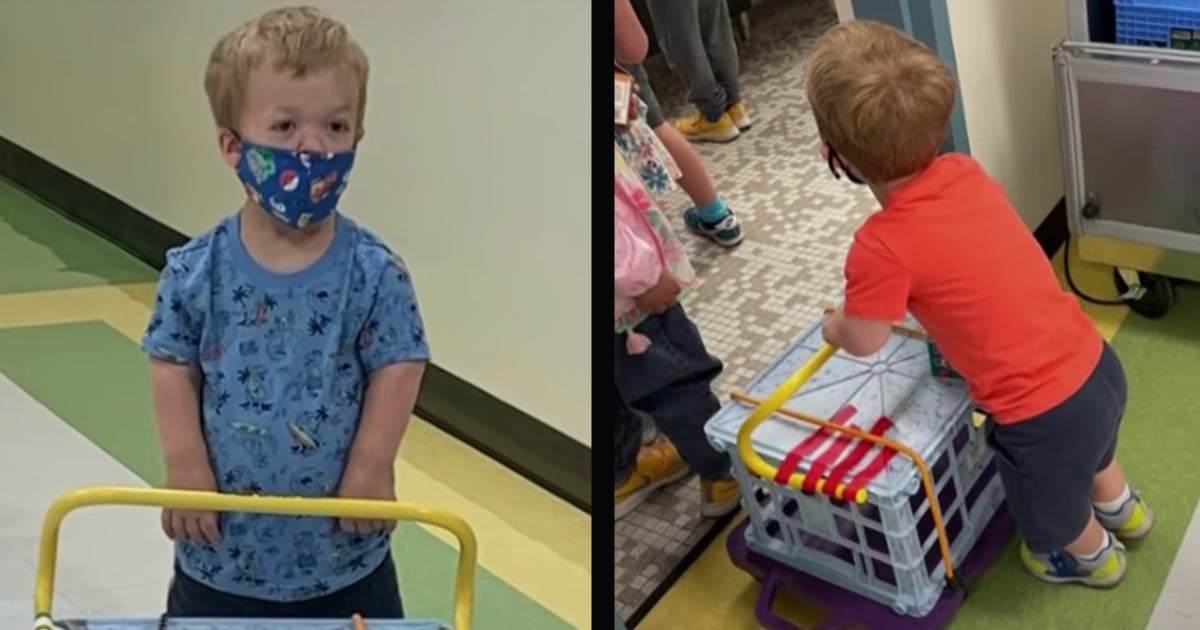 What does it mean if you see a spider on someone’s tree? The legend of the Christmas spider and tinsel is a beautiful reminder to be grateful to God! (If you’d prefer to listen to the audio version of this story, scroll to the end of this article to find the podcast version below!)

The video below adorably shows how spiders may celebrate Christmas today. (It’s hard to believe ‘adorable’ and ‘spider’ can be used the same sentence!)

There are so many holiday traditions that have their roots in different cultures and customs, but I’d never heard the story behind the Christmas spider and tinsel! As it turns out, if you see someone’s tree with a spider or spider web ornament hanging on its branches, there may be a hidden reason why that has nothing to do with the tree owners liking the creepy crawlers!

Many people use tinsel to decorate their trees. It makes the tree look so sparkly and shiny! You can trace tinsel’s origins back to Germany in 1610. Originally, tinsel was made from silver, but when the candles on the tree smoked the silver and turned it black, manufacturers tested making it out of different metals like tin, lead and aluminum.

In the 1950s, tinsel was more popular than lights for decorating Christmas trees because it was much less of a fire hazard. Eventually, the metal strands evolved into the filmy metallic plastic we know today.

YOU MAY LIKE: Story Behind Willie Nelson’s Christmas Song ‘Pretty Paper’

Those are the facts about tinsel, but the legend behind the beloved decoration is much more interesting! There are many different versions of this story, which has its roots in Germany. But the basic version of the story is below.

The Legend of the Christmas Spider and Tinsel

Once upon a time, there was a poor widow living in her tiny home with her young children. One day, the children discovered a cast-off tree and pulled it into their home for the holidays. The kids were so excited to have their very own Christmas tree, and were so upset when their mother explained that they could barely afford food for dinner for the evening, much less decorations for the tree. The children understood, so they wiped away their tears as they climbed into bed that Christmas Eve.

The tree stood bare in the corner, and the widow shook her head sadly as she herself turned in for the night. But household's spiders had seen the sadness of the children and their mother, so they climbed all over the tree that night, leaving intricate webs in their wake. Early that Christmas morning, the children called out to the widow, "Mother, mother! Come and see what has happened to the tree! It is beautiful!" Their mother rushed in to find that during the bitter night while they slept, spiders had spun magical glittery garlands all across the tree’s barren branches.

As the family stood in wonder staring at the beauty before them they realized that they had everything they truly needed. They had each other, and that was more than enough! As their prayers of gratitude for their blessings reached God’s ears, he reached down and touched their tree, turning the dusty webs into magical strands of gold and silver, and the grateful family never wanted for their needs again!

From that day forward, it became a tradition for many families to add tinsel to their trees as a way to show their gratitude to God for the many gifts he has bestowed upon them!

YOU MAY LIKE: Tragic Story Behind the Children’s Book, ‘Love You Forever’

I had heard the story of the candy cane before and I found out why some people hide pickles in their trees, but I’d never heard this story behind the Christmas spider and tinsel before! I’ll definitely be reminded to say a prayer of gratitude whenever I see tinsel on a tree! 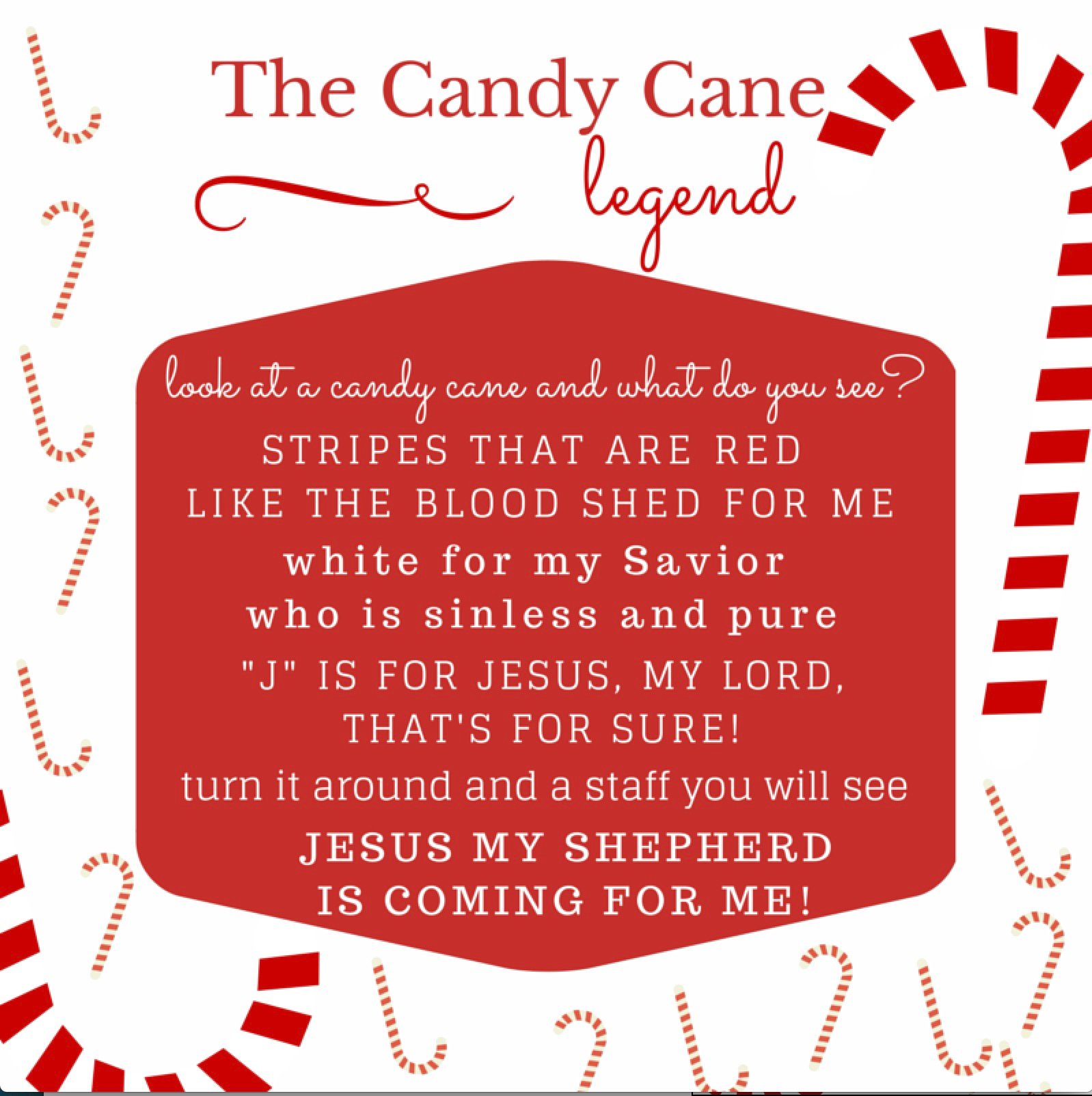