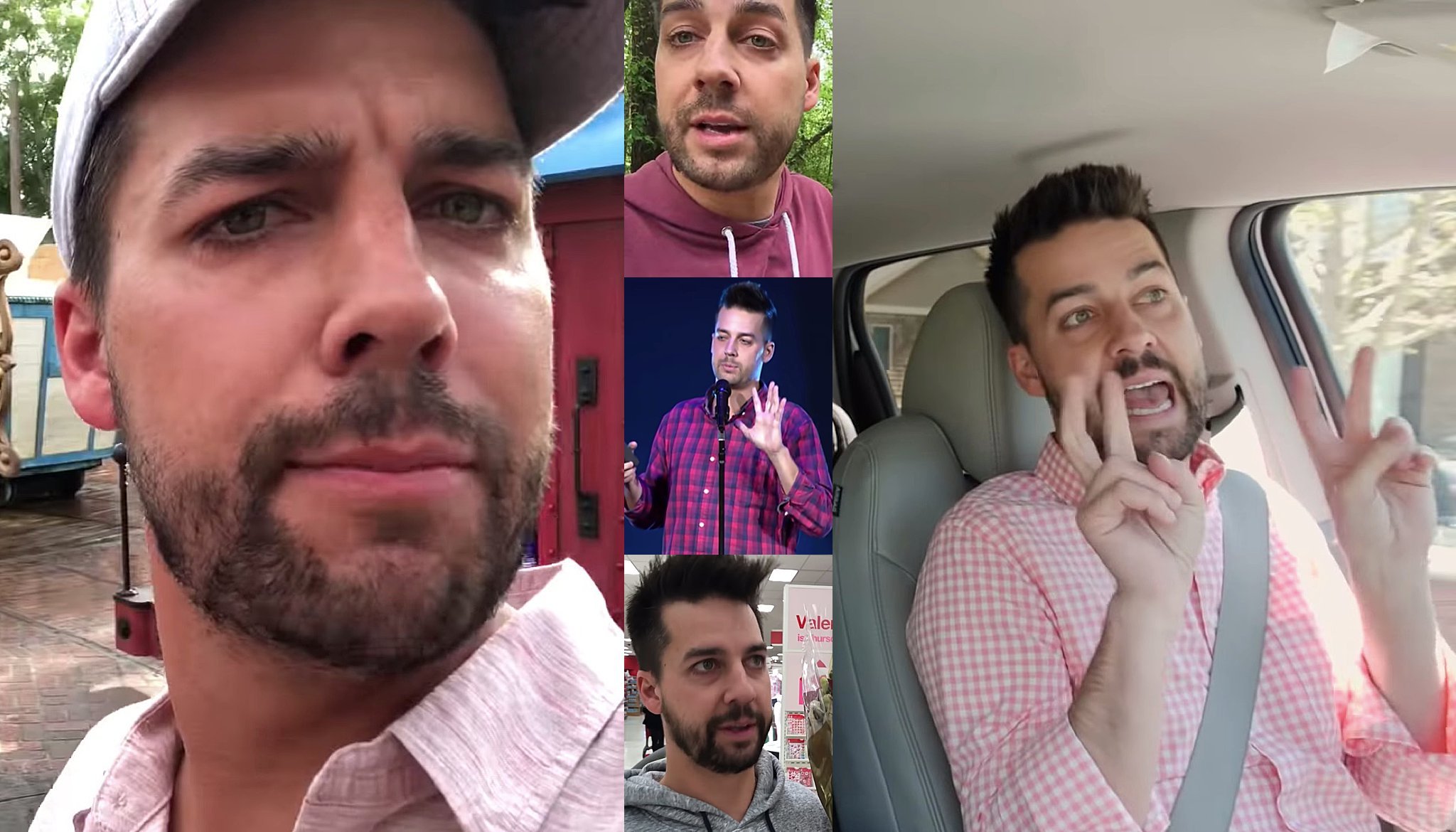 Teenage girls can be so cruel, but it is great to see strangers standing up for a teen that is being fat-shamed by mean girls in this social experiment video.

This hidden camera show is called What Would You Do? and it observes how ordinary people behave when they are confronted with different scenarios. Some people take action while others mind their own business. The various situations are acted out by paid actors.

RELATED: Deaf Man Discriminated By Rude Waiter And Strangers Stand Up For Him

For this scenario, the actors are three teenage girls. Two of them are acting as mean girls and the other girl, Sophie is playing the victim. The girls are at an ice cream parlor in Livingston, NJ and Sophie is getting bullied for ordering ice cream.

As Sophie is sampling ice cream flavors, the bullies go in full force, attacking her with their words.

"You're never going to look like us if you eat like that," says one of the mean girls. "We came here to get ice coffee; we didn't come here to get fat," says the other bully.

The harassment continues, with the bullies calling Sophie "disgusting" and "Miss Piggy," before other customers in the shop step in to say something.

Strangers Stand Up For Teen Fat-Shamed By Mean Girls

One older gentleman gives Sophie a pep talk after the mean girls leave the store.

"You let them talk like that to you?" he says. "I'm used to it," Sophie replies. "You got to stand up, once in a while, for yourself. Don't ever let people talk down to you, ever." His words comfort her while they share a table and eat ice cream together.

The three teenage girls set up several times to act out the bullying scene, and time after time, bystanders came to the aid of Sophie.

The last time that the girls act out the scenario, a mother and daughter come into the ice cream parlor. While the mean girls are bullying Sophie, the mother speaks up and intervenes.

"Hey, you guys are abusive. What you are saying is really mean...I'm a therapist that specializes in eating disorders and what you're doing is incredibly hurtful. I'm horrified," says the mother.

The bullies storm out of the shop, leaving Sophie behind. That's when the daughter of the mom who spoke up comforts Sophie.

Compassion Shines Through After Bullying Incident

"Here, take out your phone. I'll give you my number," she says to Sophie. "You can hang out with me instead. I didn't have many friends in high school, so I know what it's like...There are much nicer people to hang out with."

That's when the camera crew comes into the store and explains the show What Would You Do? to the mother and daughter. The daughter explains why she knew she needed to reach out to Sophie.

"A lot of times, teenagers are afraid that if they say something, they're going to be an outcast," she says. "But I think it really defines you as a person if you are compassionate about other people and you aren't afraid to take a stand for what you believe it right.

YOU MAY ALSO LIKE: Strangers Help Embarrassed Woman At Grocery Checkout

What a beautiful message. May we all stand up for what is right and show compassion to everyone that we encounter!