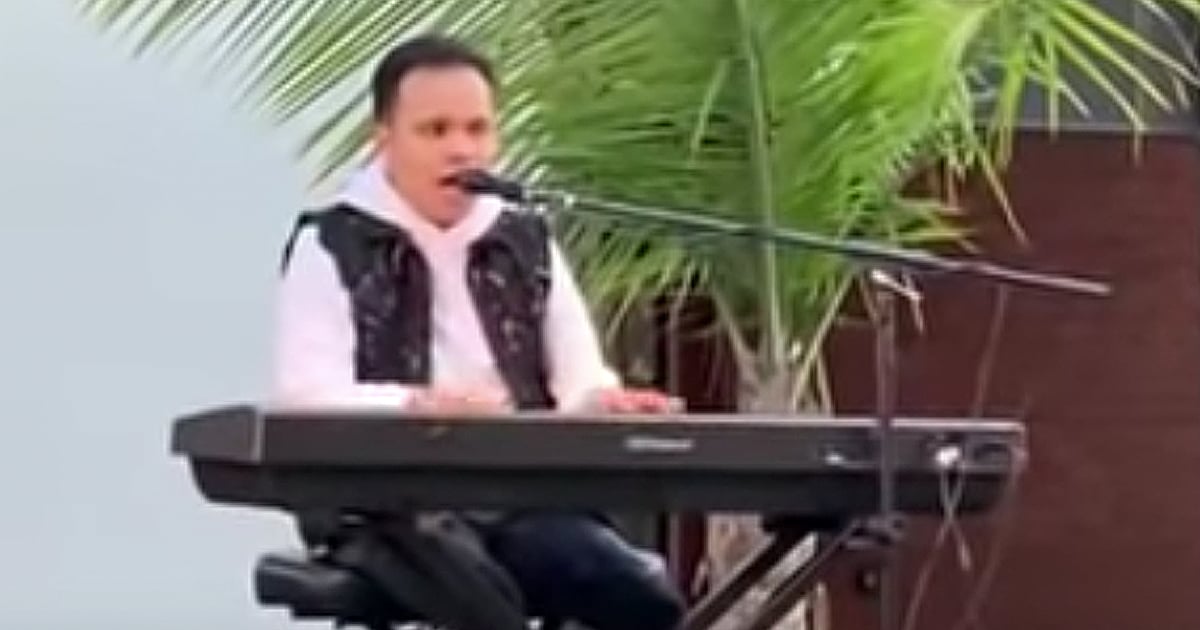 After his powerful performance of ‘Hallelujah' on The Voice Kids UK,14-year-old Riccardo earned a spot in the next round of the competition.

Leonard Cohen's rendition of ‘Hallelujah' is one of the most popular songs of all time. The powerful song was originally released in 1984, but it wasn't until Jeff Buckley released the song on his 1994 album, ‘Grace' that the song really started to gain momentum.

Over the years, many artists have covered this powerful song, which sounds like a perfect blend of a rock ballad and a gospel song. Some notable covers include Bon Jovi, Pentatonix, and Susan Boyle. Today, this teen is lending his voice to the famous tune and it's absolutely incredible. Riccardo loved performing from a very young age.

When he became a part of his primary school choir, he realized that he was meant to entertain. As he belted out the popular song, the judges were immediately impressed. One by one, they each turn around to see the face behind the soul-filled voice.

Riccardo looked back on the moment saying, "I didn't expect any of the judges to turn round, and when they all did I was lost for words. I was so shocked." This song is not an easy one to sing, but Riccardo pulled it off with ease. This teen truly has a voice well beyond his years and the judges took notice.

YOU MAY ALSO LIKE: ‘Angel’ Duet Between The Voice Winner Maelyn Jarmon And Sarah McLachlan Is Simply Riveting

Now, Riccardo has the choice of which team he would like to join and he's guaranteed a spot in the next round. I can't wait to hear his next song choice.