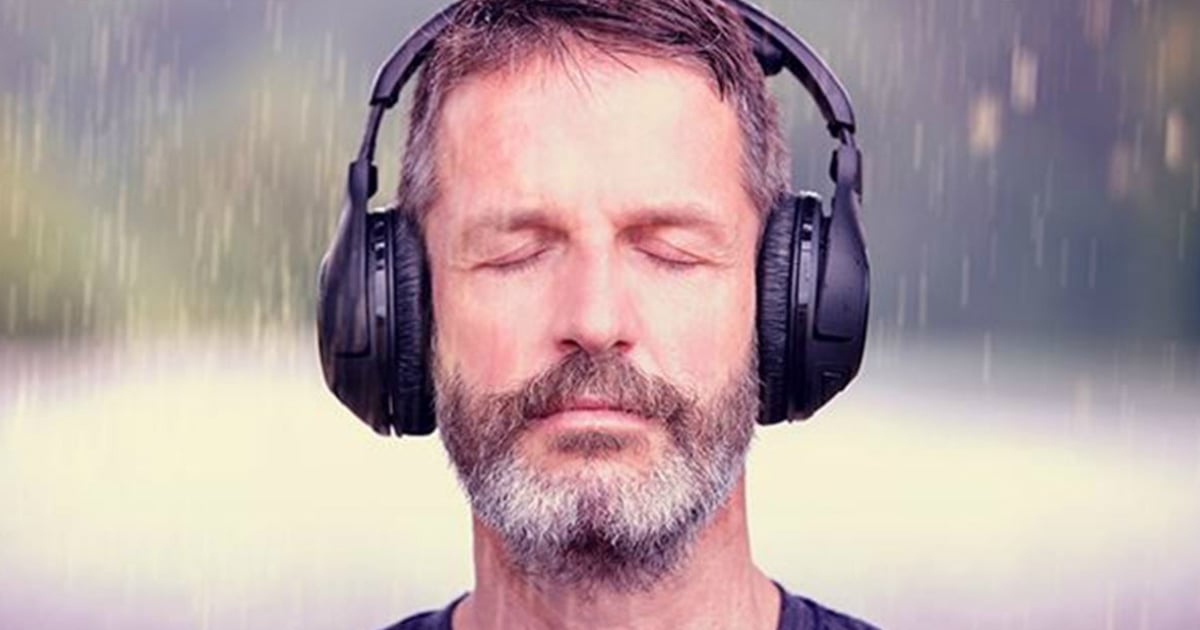 The incredibly talented Maelyn Jarmon sings ‘Hallelujah' during the live finale of The Voice. And her show-stopping rendition was truly amazing!

26-year-old Maelyn Jarmon gained fans all over the world with her performances of songs such as ‘The Scientist' and ‘Mad World.' And as a part of Team John Legend, Maelyn has continued to bring her best every single week.

RELATED: Sarah Grace Auditions with Unique Version Of ‘Amazing Grace' On The Voice

One of the most surprising facts about this incredible singer is that she is completely deaf in her right ear. When she was a baby, tubes were inserted into her ears to help combat ear infections. But that lead to permanent damage. These setbacks never stopped Maelyn from following her musical dreams.

In fact, she embraces her limited hearing and has connected with so many fans that have a similar struggle.

Today, Maelyn is taking on an iconic tune and she's giving it everything she's got. Leonard Cohen's rendition of ‘Hallelujah' is one of the most popular songs of all time. The powerful song was originally released in 1984, but it wasn't until Jeff Buckley released the song on his 1994 album, ‘Grace' that the song really started to gain momentum.

Since then, many artists have covered this powerful song, which sounds like a perfect blend of a rock ballad and a gospel worship song. Some notable performances include Bon Jovi, Pentatonix and Susan Boyle.

YOU MAY ALSO LIKE: Fan Sings ‘Hallelujah' At Michael Buble Concert And Leaves Everyone In Awe

When Maelyn Jarmon sings ‘Hallelujah’, she puts her own unique spin on this classic and it's absolutely stunning. There is a reason that this young woman has made it so far in the competition and she's ready to take the winner's title.