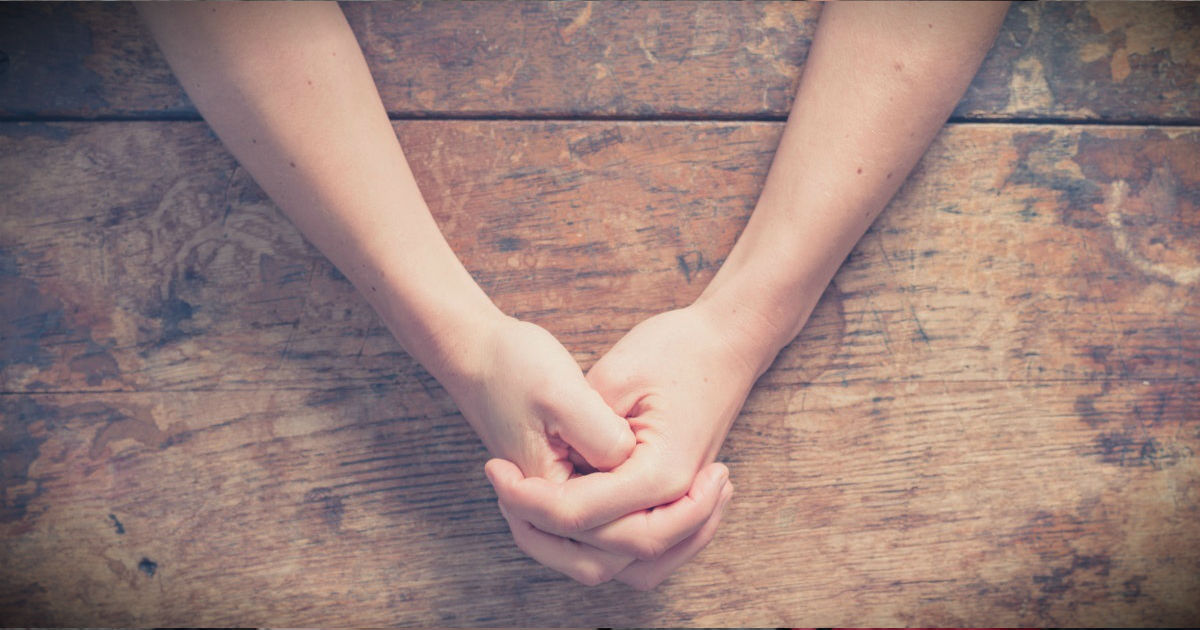 Here’s A List Of The Top 10 Prayers To Keep On Hand!
Read Article »

A Beautiful Story Of Love

Jordan and Cady didn't "love each other to death," they “loved each other to life." And that is why they are the truest kind of soul mates there are. 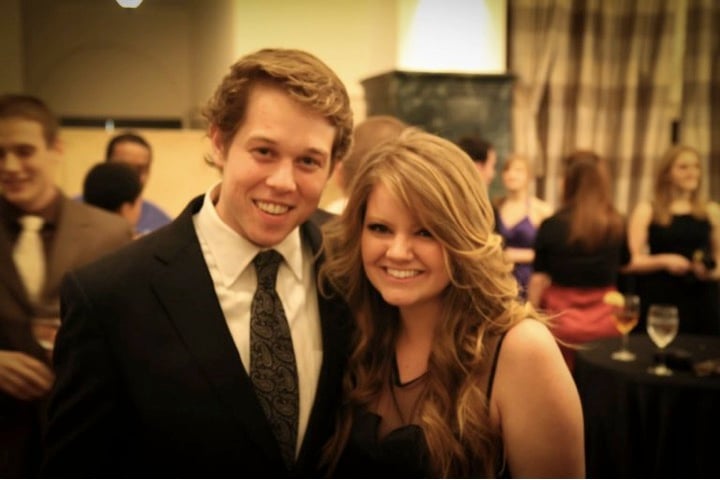 The two met during their junior year of college at Oral Roberts University. Everyone on campus knew that Jordan was a tenderhearted fellow. While Jordan was preparing for a missions trip to Tanzania, Cady helped with the intensive training. And that's when she saw something in Jordan that made her fall in love.

“I had watched him that entire time and was just astounded at what kind of a man he was,” she said. “To me, it was evident that he was the strongest, yet most gentle person on that team.”

A little while later, Jordan left for Tanzania, and even though he and Cady wouldn't see or hear anything from each other for a month, they stayed on each other’s mind. When Jordan returned, Cady received a text message from him asking for permission to call. Of course, she welcomed his phone call with arms wide open.

But one day, Cady received news that would change her life. While in Tanzania, Jordan had experienced nosebleeds so severe that blood was coming through his eyes. After many doctor visits Jordan learned, that there was “a large tumor the size of a woman's fist, lodged in his brain, and pressing on his optical nerve”. He was diagnosed with rare stage 4 sinus cancer that’s usually only found “in older men with histories of nickel smelting or woodworking.”

Jordan moved back home to Raleigh, North Carolina, to be with his family and undergo a harsh cancer treatment of radiation twice each day and chemotherapy once per week.

When Cady learned the news she didn't know what to do.

“At this point I remember going to my mentor at my internship and I told her what had happened,” she remembers. “She said,’Cady there are two things you can do: You can either act out of love or you can act out of fear.’ I knew in that moment I was going to stay by his side the entire time. Whether we’re dating or best friends, I knew that I was already in love with him. I would follow him anywhere.”

The next semester, Jordan and Cady stayed connected, they mailed each other care packages, and they talked on the phone once a week - that was all Jordan could handle.

After six months of treatment - Jordan was cancer free! He returned to ORU to graduate with full honors and it was on that very day that Jordan asked Cady to “go steady.”

For another year and a half, Cady and Jordan were in love and cancer-free. The two planned a trip to Jordan's hometown to visit doctors for screenings and to spend time with family. On that trip, they received news that Jordan had tumors in his lungs. Even then, Cady was at peace.

“It felt like I was made for this moment, to be with Jordan and to fight this with him,” she said. “But at the same time, it’s also scary because the one person you love more than anything in the world is going to have to go through extreme suffering, and that was frightening to me.” 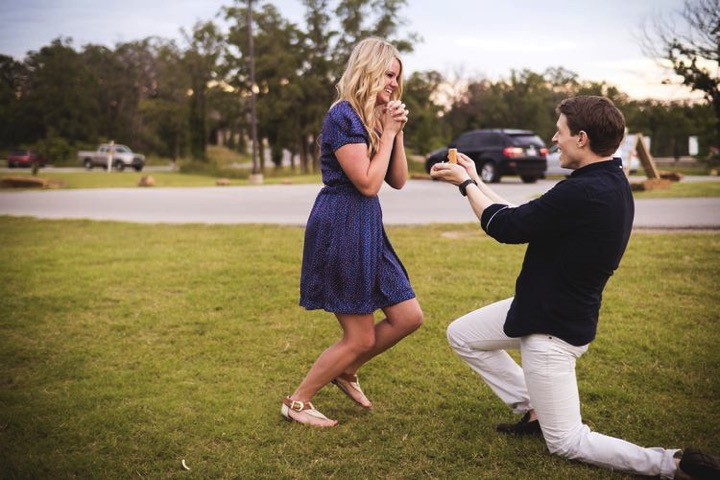 The couple was in it for the long haul and they were married four weeks after receiving the news. A host of family friends from the church and community rallied together to give them a wedding to remember. 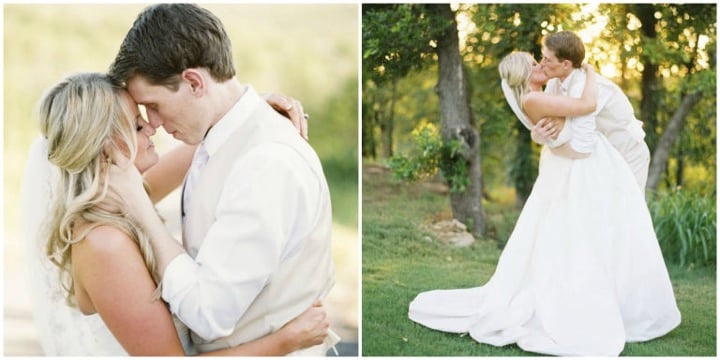 Through every diagnosis, Jordan and Cady believed that God was bigger than Cancer. He is. They held tight to their faith, and they never gave into the idea that death would win this fight.

Even when cancer had spread through Jordan’s body, to prove their faith in what God could do, the couple hung a TV in their room after a doctor told Jordan that he would be blind within one week. 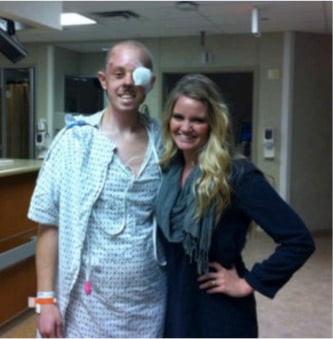 Jordan was a strong spirited man, but Cady feared that people would equate his strength with his decaying body.

“No one knows my husband is the strongest man in the world. No one knows that he is six feet tall. They only see he is in a wheelchair," she said.

The couple continued to fight, and they continued to love each other. They chose to focus on their blessings and that made them happy. On March 20, 2014, at the age of 23, Jordan went to be with Jesus. As Jordan exhaled for the very last time, Cady’s lips hovered over his and she whispered "Jesus"- it would be their last kiss. 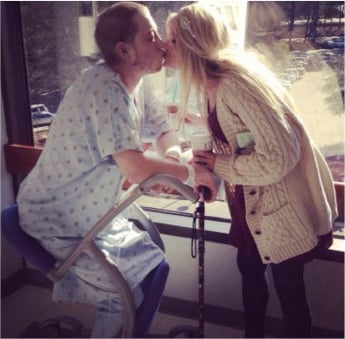 The couple shared nine months of marriage, and three of those months were spent fighting with faith from Jordan's hospital bed.

At 25 years old, Cady believes that she is an old soul. She has experienced the kind of loss that most people don’t know of until their later years.

Cady is in the process of being healed and having her life and dreams restored.

“After losing Jordan, I felt like I completely had to rebuild my life,” she said. “I’m still discovering those dreams I have without Jordan. It feels like I have to learn to dream again because Jordan was my dream come true.” 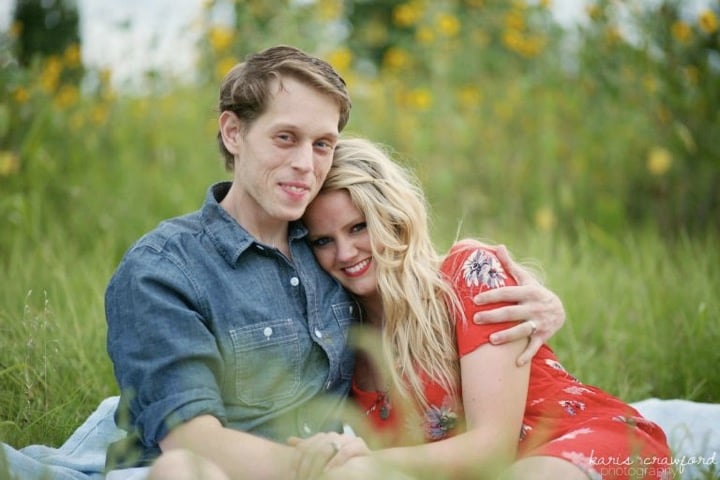 Later, Cady wrote on their blog, “Every moment was so rich in love and life that it seemed like we truly were married ’75 plus years.’ God let me be with His precious lamb for almost 9 months, and although it didn’t seem long enough to me, I still got the depth of a pure and fearless love that one would get in 75 years of marriage. I got my dream, but in a different way than I had hoped.”

Through Cady's journey with Jordan, she knows of three things - faith, hope, and love. And Cady wants to be the one who radiates the love of Christ, “People are more precious than ever before. Everyone needs to be believed in and loved.” 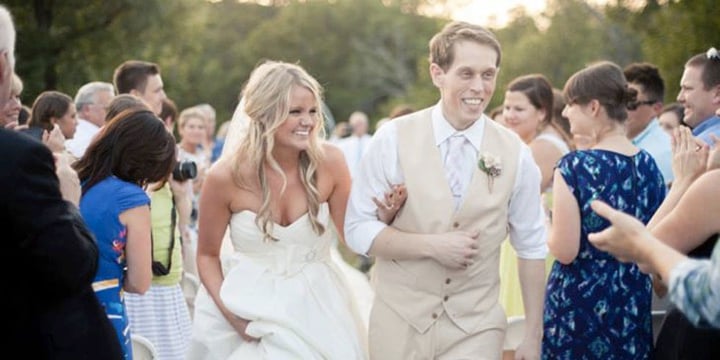 "You heard me say to you, ‘I am going away, and I will come to you.' If you loved me, you would have rejoiced, because I am going to the Father, for the Father is greater than I." John 14:28

See what this dedicated husband does each day for his wife of 70 years. 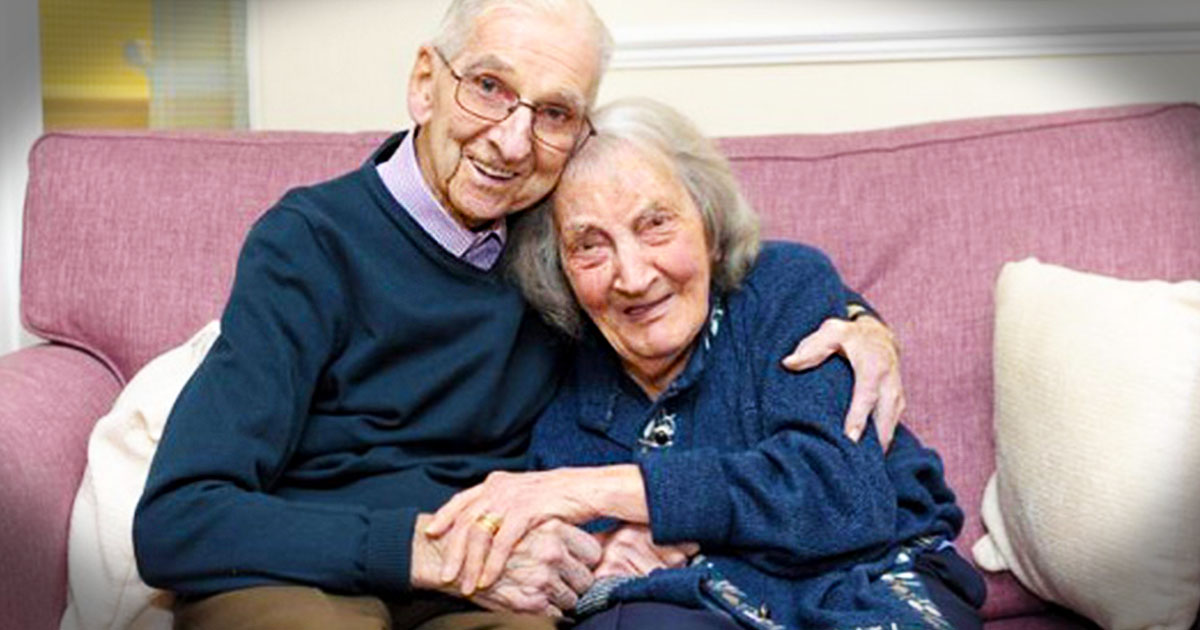 These long lost sweethearts are finally reuniting after 50 years apart!