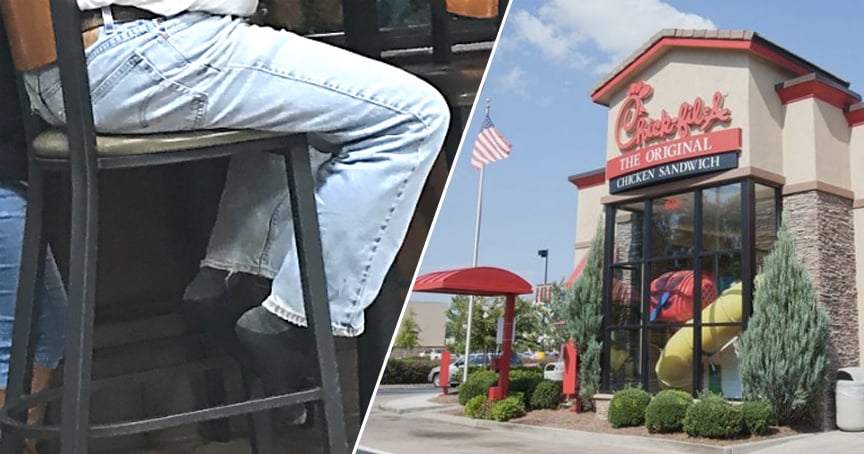 Most of us have gotten those emails from a ‘Nigerian Prince’ that promise us wealth and riches if we just send money to them for a can’t miss investment opportunities. We’ve all been taught to just ignore these internet scam artists who clog up our inboxes like telemarketers used to interrupt our family dinners.

So when YouTuber Ben Taylor got a poorly worded email one day asking him to send money, he decided he would mess with the internet scam artist.

"Helo Sir, wel my name is Joel from Liberia, West Africa. Pls I beg u in name of GOD, I need some assistance from u, business or financial assistance dat will help empower me pls," the message read.

YOU MAY LIKE: Comedian James Veitch Hilariously Responds to Internet Scam Artists

Ben figured if he took up the guy’s time, maybe the internet scam artist would have less time to take advantage of some poor victim who didn’t know any better. He documented his efforts on his YouTube channel.

Then Ben replied, "How can I help?" Ben wanted to see what Joel would say next.

Joel told Ben that he was a journalist who taught an English class in Liberia, but he needed money. Ben asked Joel if he'd do some photojournalism work for him and promised to send Joel some money for the pictures he took to document things in his country.

He wanted to see if this was truly a scam, or if Joel would be willing to actually work for the money. Ben didn’t expect to hear from Joel again. 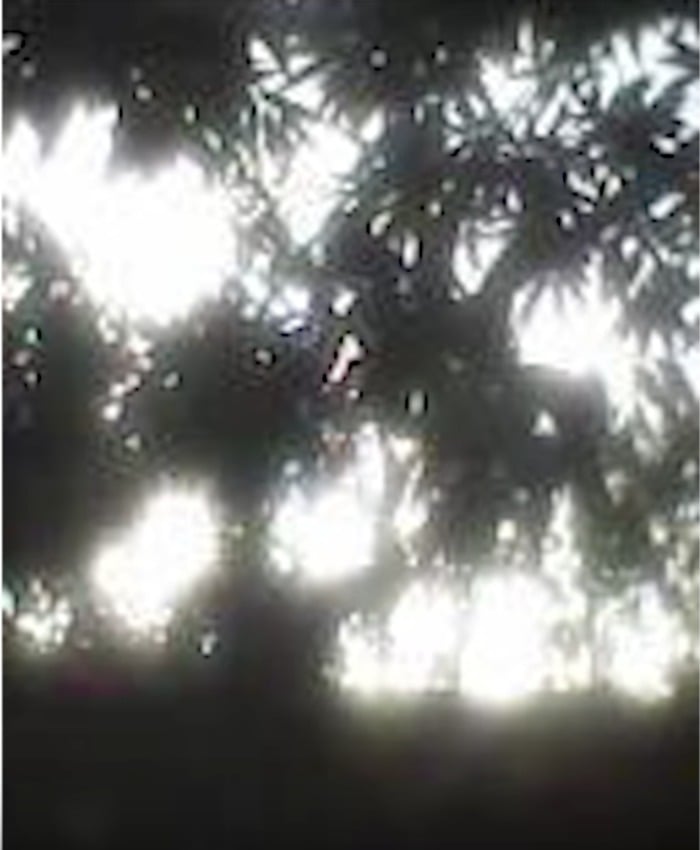 But then, Joel sent him pictures, as promised.

Ben was surprised to receive the pictures, but the quality of the wasn’t weren’t anything he could use. Obviously, Joel had an outdated camera phone, and Ben could barely tell what was even in the pictures.

That’s when Ben decided to invest a little money in this new social experiment of his, and he sent Joel a new camera. 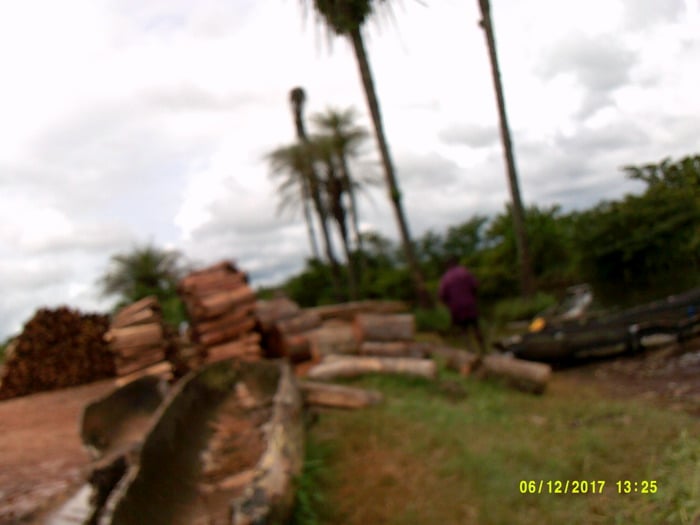 The pictures were better, but Joel was obviously not a trained photographer. So Ben shared the gift of knowledge this time. He shared some tips and basic free photography advice with Joel.

And the next pictures that came his way, were much better! 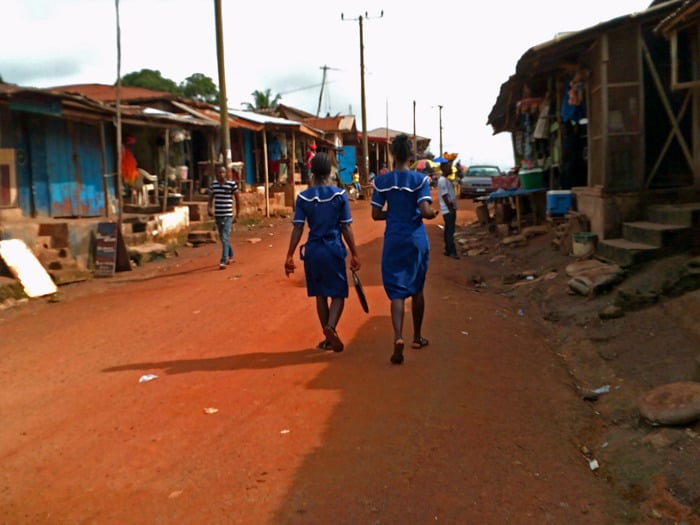 Ben was moved by what he saw from Joel’s community in Liberia. And since all of Joel’s claims and promises had been proven true, Ben decided to invest a little more time and effort into helping Ben’s cause.

Joel’s story had reached many people through the series on Ben’s YouTube channel, Lie-beria?, and Ben found some professional photographers and graphic artists who helped him turn Joel’s pictures into a book.

Ben named the book, "By D Grace of God" based on a phrase that Joel often used in his emails to Ben. Ben launched the campaign on a popular fundraising site where he hoped to raise $2,500. People loved the inspirational story and wanted to support Joel and his community, and people in more than 40 countries helped raise more than $13,000.

Ben made arrangements to send Joel half the money as promised. And Ben’s plan was to support Joel’s community by giving the other half to a Liberian charity. But Ben couldn’t find one he trusted.

So Ben asked Joel how he could help his community. He figured that Joel would ask Ben to just give him the money. But he replied that he knew all kinds of ways his community could use the help.

Ben wired more money, and Joel went and "cleaned out" the local market. Joel bought so many school supplies, even renting a taxi to carry the notebooks and bags to the local schools, photographing it all with his camera. 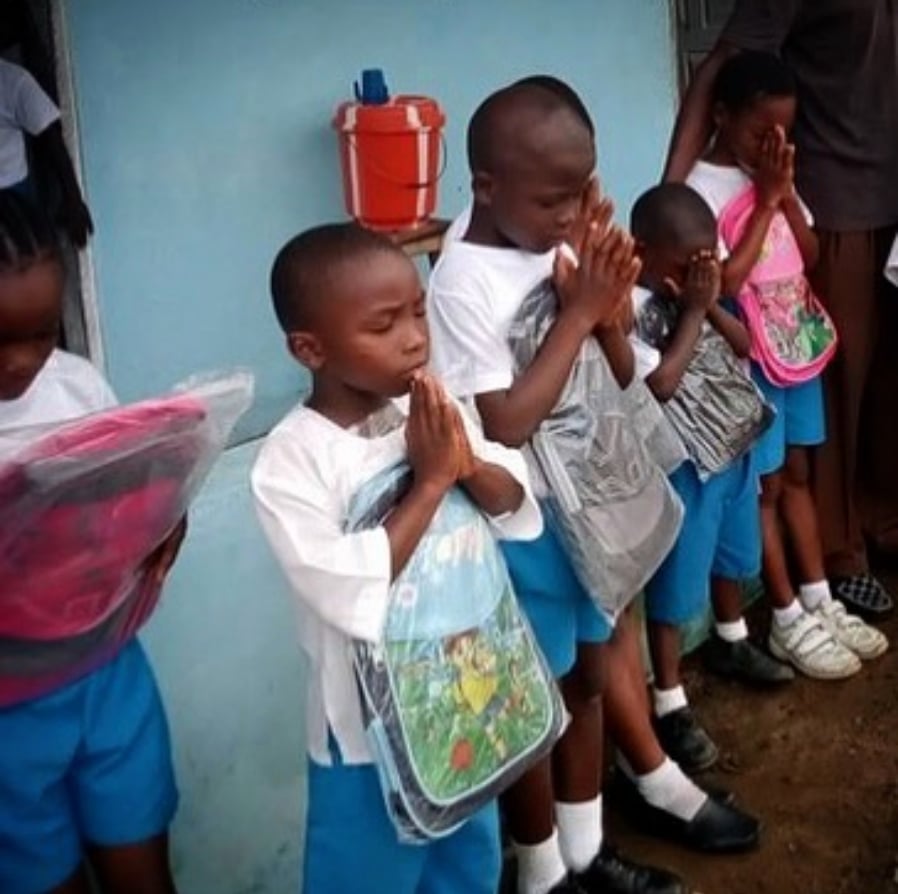 Joel Sends ‘Thank You’ from Across the Globe

Ben couldn’t have been more surprised by his newfound friend across the globe. "He just comes off to me as a really genuine guy. He's a person of faith who puts his faith in God that things will work out. He looks for the best in people,” Ben said. “I thought I would waste his time by giving him these menial tasks of taking pictures around his village, but it turns out that he was willing to put in the work. ... He was really just a guy that was down on his luck and looking for work.”

"When you give someone a chance, sometimes they're not who you thought they were. Sometimes they surprise you, and sometimes you end up being the answer to their prayers."

People Pose With Joel’s ‘By D Grace of God Book’

Joel’s supporters happily pose with the books they bought to help Joel’s community. They use the hashtag, #BookofJoel. How amazing that this whole movement was started because one man took a chance on a stranger who he thought was an internet scam artist!

Thanks @pleasantgrn and Joel. Glad we can help children in Liberia. #bookofjoel 🙏