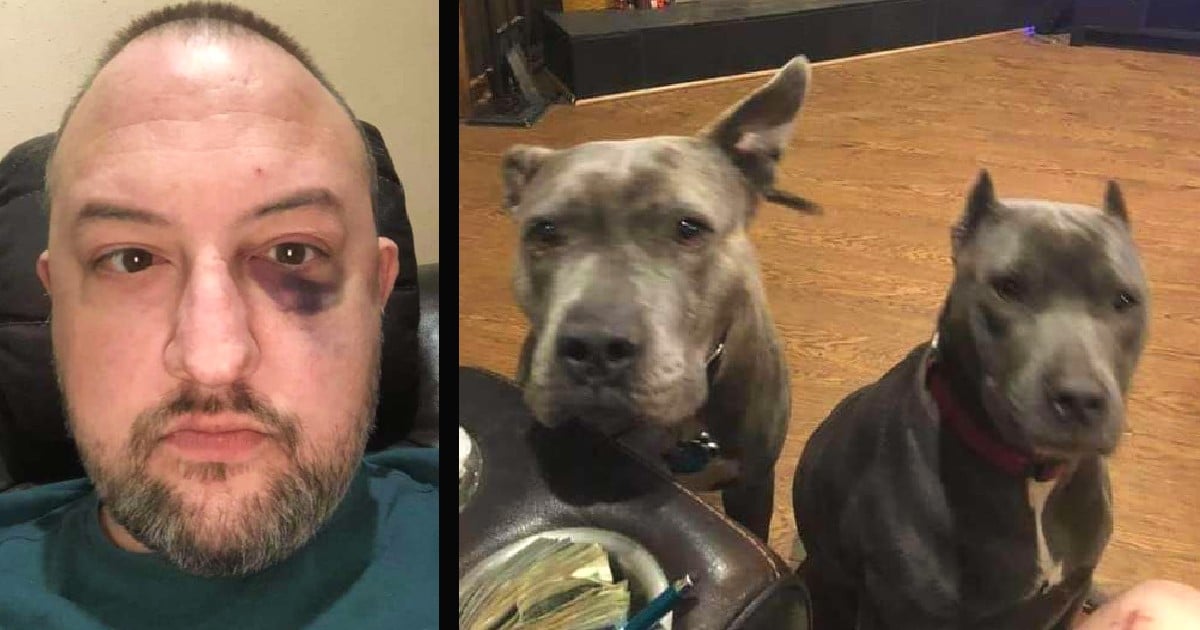 Most people don't have a video chat with dogs, but one man in Scotland did! In a hilarious video call, he showed what it would be like to have a business meeting with his two dogs.

Andrew Cotter is a Scottish sports broadcaster. During the coronavirus lockdown, he has been sharing entertaining footage of his dogs, Mabel and Olive. Recently, he had a "business meeting" with his two pups and shared the funny experience on Twitter.

RELATED: A Puppy With Hair Growing From Eye Was Going To Be Put Down Until A Special Angel Stepped In

At the start of the video call, there is, of course, technical difficulties as the meeting gets going. Then, as Andrew starts off the discussion, Mabel appears to lose interest as she stares off into the distance.

"This is one of the things that we have to address," Andrew says to Mabel. "The lack of focus at times.”

Man Has Business Meeting With His Dogs Over Video Call

Then Mabel's screen goes blank. "Mabel, you switched off the camera again," says Andrew. "Can you switch it back on?" Her screen comes back on, and Andrew goes on to talk to the dogs about their "annual report."

“You’ve pretty much ruined the sofas. 913 squirrels chased, none caught, so not a good return. So again, things to look at.”

How hysterical! Andrew then goes on to praise Olive for her good behavior. "Right, Olive. You've got a message from management which I have to read out. ‘You're a good dog. Yes, you are. Who's a good dog? You're a good dog.,'" he says. "Keep up the good work."

YOU MAY ALSO LIKE: Luhu May Appear To Be The Saddest Cat In The World But Looks Can Be Deceiving

This amusing video chat with his dogs has absolutely delighted the people who follow Andrew on social media. It's no wonder that this video went viral! Who doesn't love a good virtual business meeting with two adorable dogs?!

WATCH: Andrew Cotter Has Video Chat With His Dogs