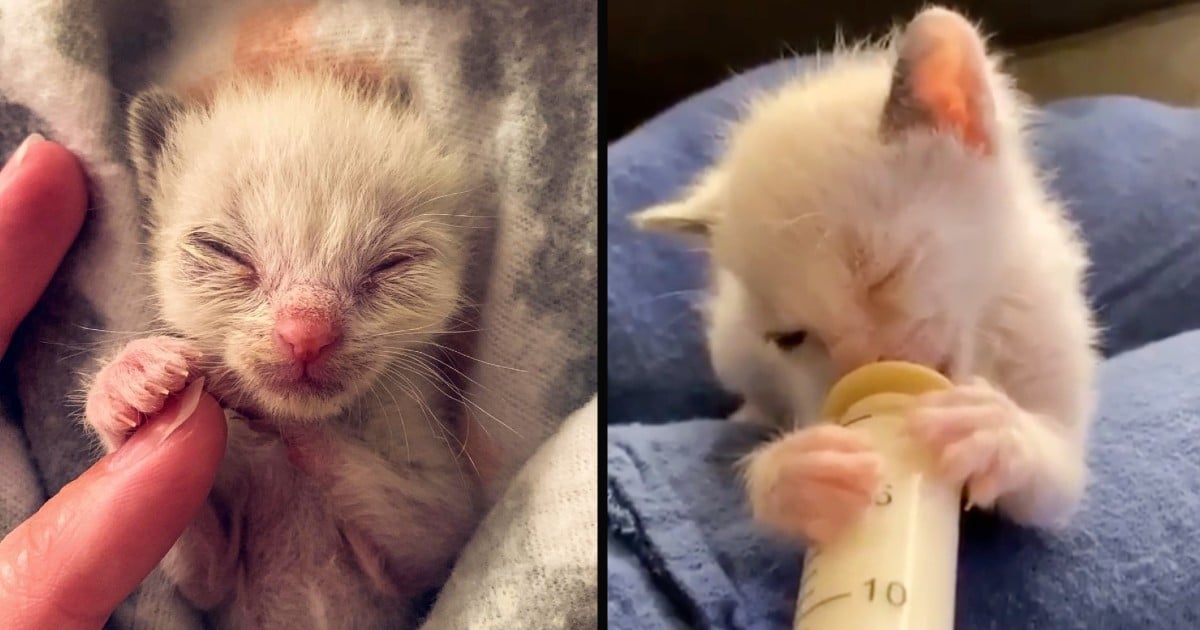 After Robert McGowan rescued two pit bulls no one wanted, the pups had the chance to repay the kindness by saving him from an attempted robbery.

After neglect from their first owners, Ellabelle and Ladybug knew how it felt to be unwanted. The two pit bulls wound up in an animal shelter, waiting for someone to love them.

Pit bulls can sometimes get a bad rep, but Robert McGowan knew right away these two were gentle giants.

“They’re very docile and timid,” he said. “They’re not aggressive at all.”

Robert showed Ellabelle and Ladybug what love was. And they loved Robert right back. And when the unthinkable happened, the two pit bulls were there to help Robert in his time of need!

Two Pit Bulls Save The Man Who Rescued Them

One day, Robert McGowan was out in his garage. He had the garage door up and was sitting in a chair next to his car when a group of four strangers rushed inside.

RELATED: Burglar Knocks 86-Year-Old To The Ground But He's Messed With The Wrong Granny

“One just punched me straight in the eye,” Robert recalled. “I was knocked off my chair.”

The attackers yelled at Robert for his car keys. He told them they were inside the house. Thankfully, Ellabelle and Ladybug were inside, too — something Robert didn’t mention to the would-be robbers.

When the muggers burst into the home, the two pit bulls charged out!

“They chased them out,” Robert McGowan said. “My girls ran into the garage and stood over me. They stood there barking, making it clear that no one was going to hurt me anymore. The four people took off.”

Other than suffering a black eye, Robert was just fine and nothing was stolen. 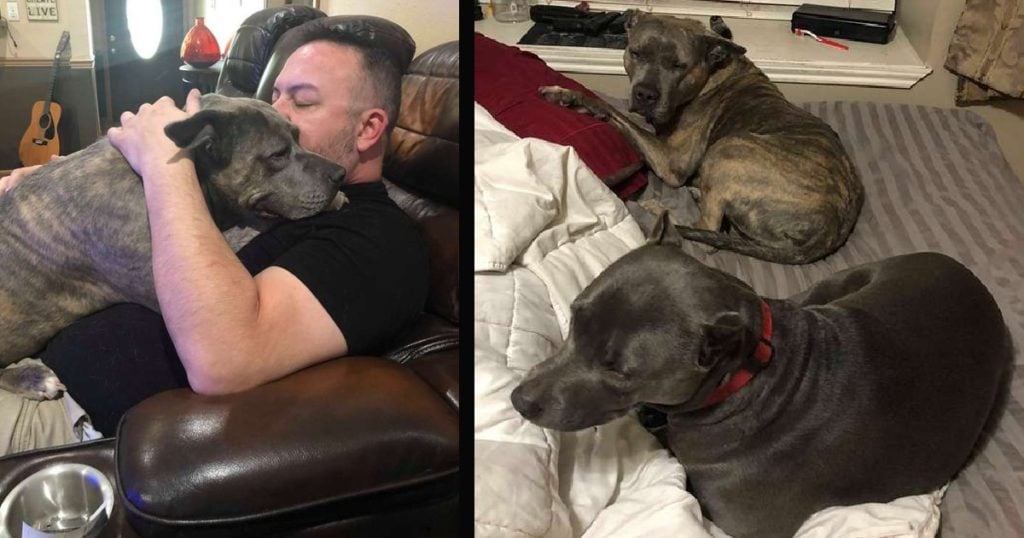 And he’s hoping the heroic story of Ellabelle and Ladybug will inspire others to visit their local shelter to give an animal the second chance they deserve.

“They are rescues. Unwanted dogs. They saved my life,” he said. “Please consider adopting a rescue. They might save your life too.”