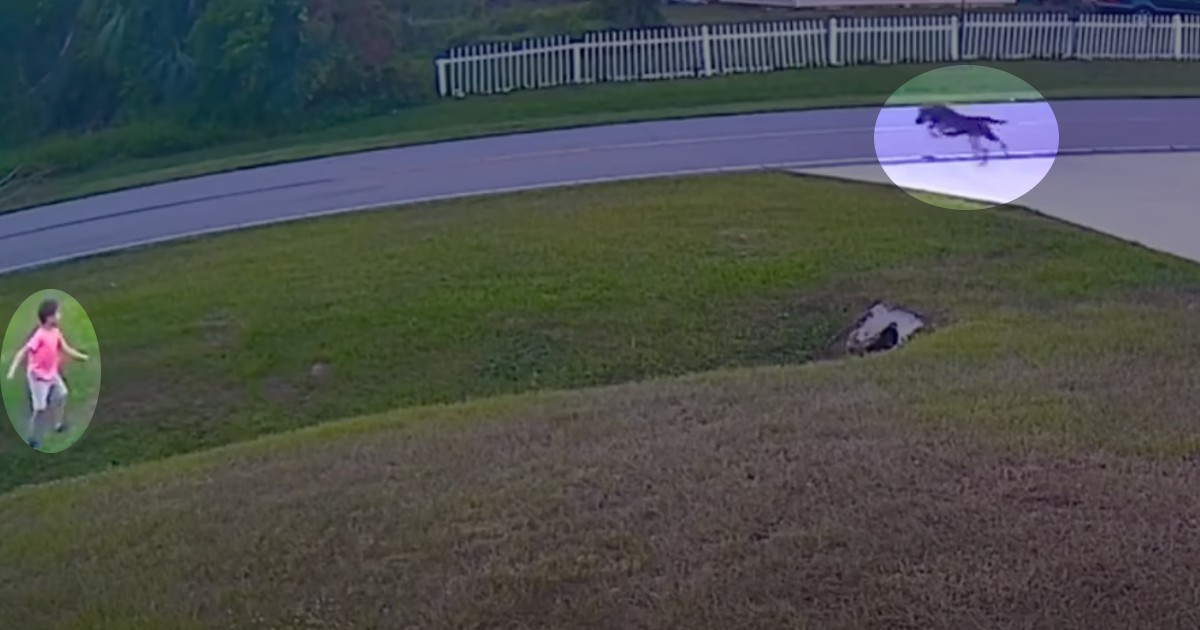 A wild piglet, either separated from or abandoned by its family, found a new home in the unlikeliest of places!

Stray cats, lost puppies, and wild piglets. What can resist them? Even with the nasty reputation that wild boars have for destruction and aggression, one warm-hearted German farmer couldn't turn away a stray piglet that showed up among his herd of cattle.

RELATED: An Abandoned Baby Otter Made Some Unlikely Friends And The Story Behind Is So Touching

Friedrich Stapel owns an organic farm located near the Weser River in the district of Holzminden in Germany. He noticed one day that his herd of cows had collected an extra tag along that was now traveling with them. They had apparently adopted a piglet friend. Mr. Stapel believes that the wild piglet had probably become separated from his own family when they crossed a nearby river.

Adoption is quite common among us humans. So, why not for our animal friends? Photographer Julian Stratenschulte captured an adorable photo of two of Farmer Stapel's cows with the one wooly little piglet that they seemed to have adopted as they roamed Mr. Stapel's pasture. The cows walked in front of and behind the piggy forming a bovine-swine family of their own!

Mr. Stapel has named the wild piglet Frieda. The name has a certain ring to it, but it also has an interesting meaning. Frieda is a German name that means "peace."

Now, Frieda may bring a little bit o' crazy to the farm in the future, but wouldn't the world have a whole lot more peace and a lot less conflict if we all were willing to welcome lonely souls into our herds and homes like Mr. Stapel's cattle have?

Frieda has a home at Farmer Stapel's organic farm, and Friedrich has arranged accommodations for Frieda when the winter comes. The wild piglet will now be sleeping safe and warm in the barn with the mother cows. Mr. Stapel may not know what to expect from his new tenant, but he just couldn't put Frieda out. He told dpa, "To leave it alone now would be unfair.”

Good luck, Mr. Stapel, with your new charge! It looks like Frieda knew just where to go!

YOU MAY ALSO LIKE: Wild Bobcat Kitten Had No One Until She Found A New Mama In This Sweet House Cat