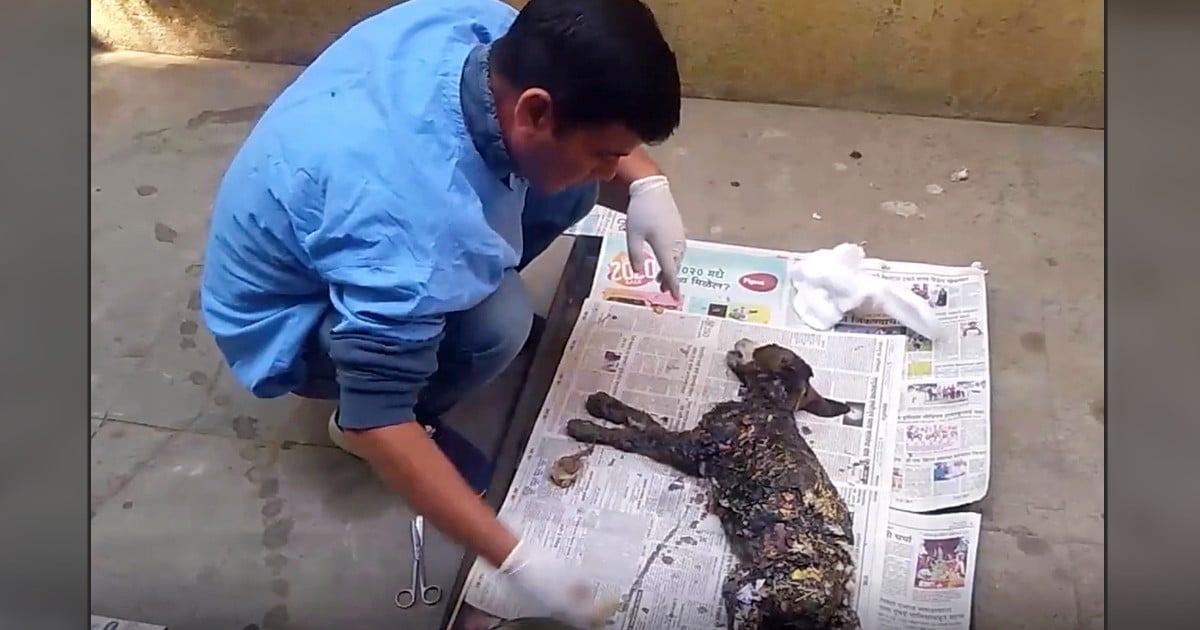 When he was just a baby, Svenn, the protagonist of our story, was found in a garden. With no mother in sight and unsure of where Svenn could safely live, the human owners of the garden decided to keep him.

He became a part of the family of four people and three doggos. Does that make him an otto-doggo? Svenn has added not just company to his newfound family but has also brought joy to the hearts of an endearing online community.

Pictures like the one above show Svenn with Pernille, one of the resident doggos. In the photo, they keep each other company as they ride a canoe.

The photo's caption reads, "Canoeing down the river with Pernille."

Svenn's Instagram profile is inspiring people and creating smiles. The sense of belonging exhibited by Svenn with his family is a good reminder to people that love matters now more than ever.

Imagine, if we could love others like this family did a wild animal, adding him to their family. They have plans for releasing him into the wild when they think he is ready.

YOU MAY ALSO LIKE: French Bulldog Eats Like A Human And Goes Viral But The Story From Before His Fame Is Powerful

Have you ever felt abandoned before? Christ gives us hope that someone out there is able and willing to love you just the way that you need. Not want, but need.

"Take delight in the LORD, and he will give you the desires of your heart." Psalm 37:4

I too can relate to that feeling, but there is hope at the end of the tunnel. God blessed Svenn with love. He can do the same for you.