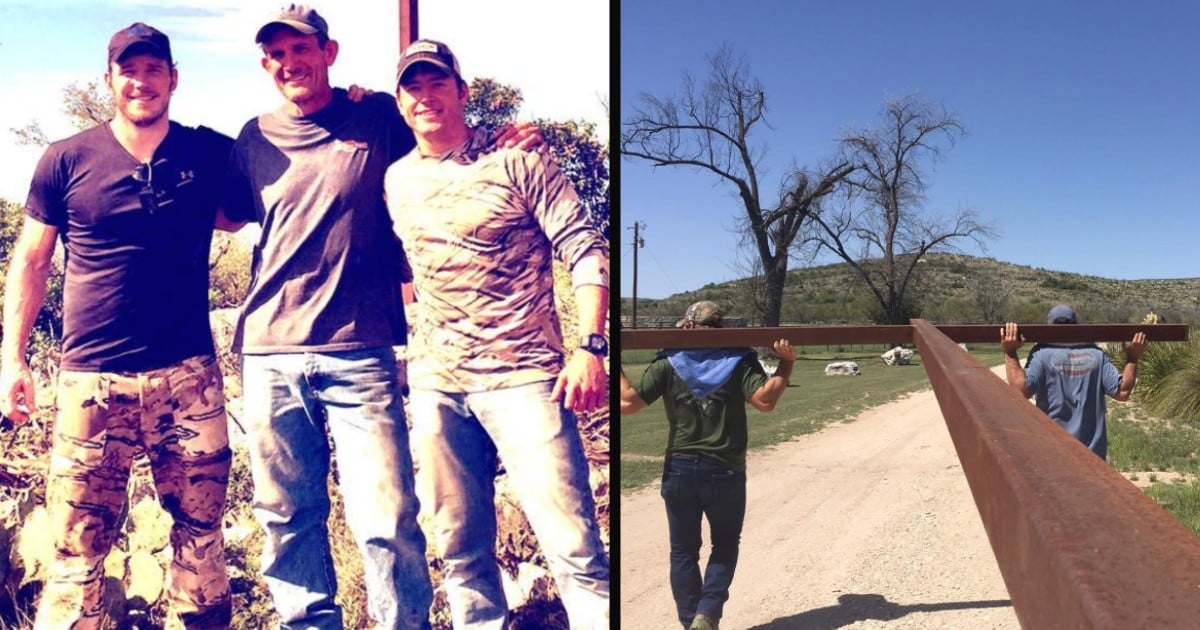 The Will Smith slap of Chris Rock during the Oscars telecast 2022 became a huge topic of discussion after the show. But Denzel Washington’s words of advice for Will immediately following the unfortunate incident offers some powerful insight for all of us. When times get tough, this is just the kind of friend we all need in our corner!

The 94th Academy Awards ceremony on March 27, 2022, was a big night for so many. And it was a huge moment for actor Will Smith who won the award for Best Actor for his role in the film, King Richard, where he played Richard Williams, the father of tennis stars Venus and Serena Williams. Though Will has won several awards in the past for both his music and acting career, this marked his first Oscar.

Sadly, though, an on-camera altercation between Will Smith and the Oscars 2022 host Chris Rock occurred shortly before Will received the award, overshadowing what should have been a joyous moment.

As a variety of celebrities step on and off the stage to present the different awards, their speeches usually include some type of poking fun. And the Oscars have developed a somewhat roast-like atmosphere.

However, the jokes can range from fairly innocent to incredibly snarky and everywhere in between. And this type of humor begs the question, “how far is too far?”

This seems to be the impetus for the Will Smith slap incident that occurred during the Oscars telecast in 2022.

As Oscars 2022 host Chris Rock did his bit, he made a joke about the shaved head of Will Smith’s wife, Jada Pinkett Smith.

“Jada I love you, ‘G.I. Jane 2,’ can’t wait to see it,” he teased, referencing how actress Demi Moore famously shaved her head for her role in the movie G.I. Jane.

Chris Rock clearly felt this was an innocent joke, following it up with the comment, “That was a nice one.” And Will Smith initially laughed the comment off. However, that all changed after his wife’s reaction.

Jada Pinkett Smith clearly didn’t find the remark funny. Her shaved head is actually the result of a medical condition, not a fashion statement or stunt for an upcoming movie.

In 2018, doctors diagnosed Jada Pinkett Smith with alopecia, a condition causing hair loss. While male baldness is relatively common and accepted in today’s society, that’s not so much the case for women. So, the loss of hair can be embarrassing and emotionally devastating for a woman.

RELATED: Ricki Lake Loss Of Hair Is A Secret She Hid For Decades And Says Role In ‘Hairspray' Is To Blame

Jada has publicly shared her diagnosis and embraced the condition by shaving her head. She’s worked hard to make the most of an illness she can’t control, vowing that, “Me and this alopecia, we are going to be friends.”

But that doesn’t necessarily mean she’s immune to the fears, doubts, and insecurities that arise when a woman loses her hair. So, Chris Rock’s joke about her shaved head clearly struck a nerve. And what happened next shocked everyone.

In a move no one saw coming, Will Smith marched on stage and slapped the Oscars 2022 host Chris Rock. He then returned to his seat, visibly angry, and shouted for the host to keep his wife’s name out of his mouth, using some profanity, as well.

Chris Rock laughed the moment off and continued with his presentation. But the unexpected altercation stunned everyone.

While the Will Smith slap may have been the actor’s attempt to stand up for his wife, violence is in no way the right response. It was certainly a dark moment for Will. And in those moments, it is so important we have a good support system.

During a commercial break, both Denzel Washington and Tyler Perry came to Will’s side and had a chat with him. And in Will Smith’s tearful acceptance speech that came later, their intervention certainly appeared to have had an impact on him.

When Will Smith stepped on stage to accept the Academy Award for Best Actor, he spoke of what a fierce defender Richard Williams was of his family, alluding to his role in the movie King Richard. Will’s comments seem to suggest he saw his attack on Chris Rock as a way to defend and protect his wife. However, most would agree the situation in no way warranted physical violence of any kind.

While only God knows a man’s heart, Will Smith seemed regretful over his decision to slap Chris Rock. And if Will truly believes God is calling him to be a light in this world, as he mentioned in his speech, then he knows the impulse to lash out with violence doesn’t fulfill that purpose. And Will recalled the Scripture-inspired words of wisdom he received from Denzel Washington.

“At your highest moment be careful, that’s when the devil comes for you,” Denzel cautioned.

“Be sober, be vigilant; because your adversary the devil, as a roaring lion, walketh about, seeking whom he may devour”

And what good advice. This is exactly the type of friend we all need in our corner when we stray from the path. Someone who isn’t there to shame us but rather to hold us accountable and point us back to God’s truth.

Will Smith is also receiving support from his family, who were equally shocked by the actor’s violent outburst.

“He is a very even, people person. That’s the first time I’ve ever seen him go off. First time in his lifetime… I’ve never seen him do that,” Will’s mother, Carolyn Smith said.

Will Smith’s family is standing behind him and hopes he won’t be defined by what they call an “uncharacteristic moment.”

Will Smith later went on to issue a formal apology through social media for the slap. And while there is still plenty of discussion and controversy surrounding the incident, we pray the parties involved will allow God to lead them all to a peaceful resolution.

We will all face dark times in our lives. And a good support system is crucial. May we all take Denzel Washington’s advice to heart and beware of the pitfalls laid out by Satan!

YOU MAY ALSO LIKE: Denzel Washington, Christian Celebrity, Is In The News For Helping Homeless Man In Danger

“Blessed is the man that walks not in the counsel of the ungodly, nor stands in the way of sinners, nor sits in the seat of the scornful. But his delight is in the law of the LORD; and in his law does he meditate day and night. And he shall be like a tree planted by the rivers of water, that brings forth his fruit in his season; his leaf also shall not wither; and whatever he does shall prosper.” Psalm 1:1-3