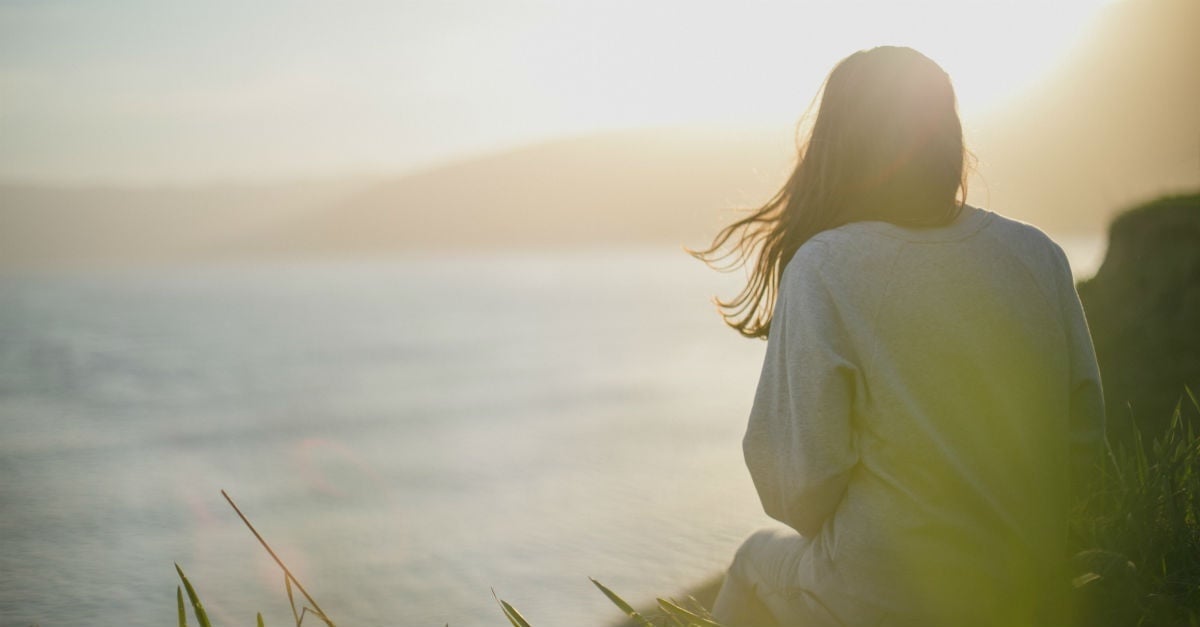 “666” has long been considered an evil number. But have you ever wondered why? Dr. Roger Barrier takes an in-depth look at the true meaning of “666” in Revelation. 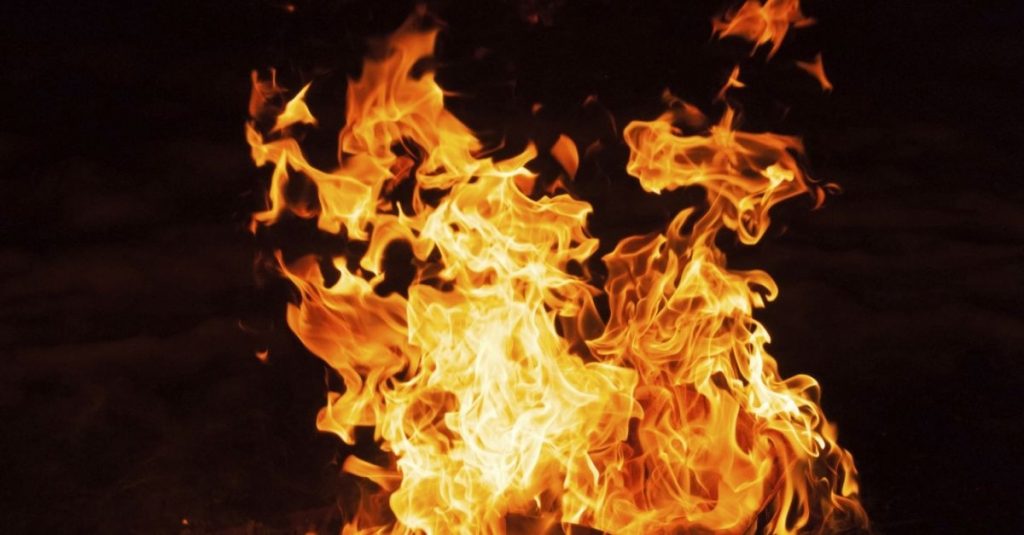 You said in today’s post that you will post your answer to the meaning of “666” when somebody asks you. May I please be considered a “somebody” so that you will do so?

I, too, believe in “types and shadows” and do believe that the Bible is to be read both historically and predictively. We are certainly living in some very frightening, scary times, aren’t we? The antichrist knows his days are numbered . . . and so do we.

May you be greatly blessed.

Here is your answer – the meaning of 666 in Revelation: 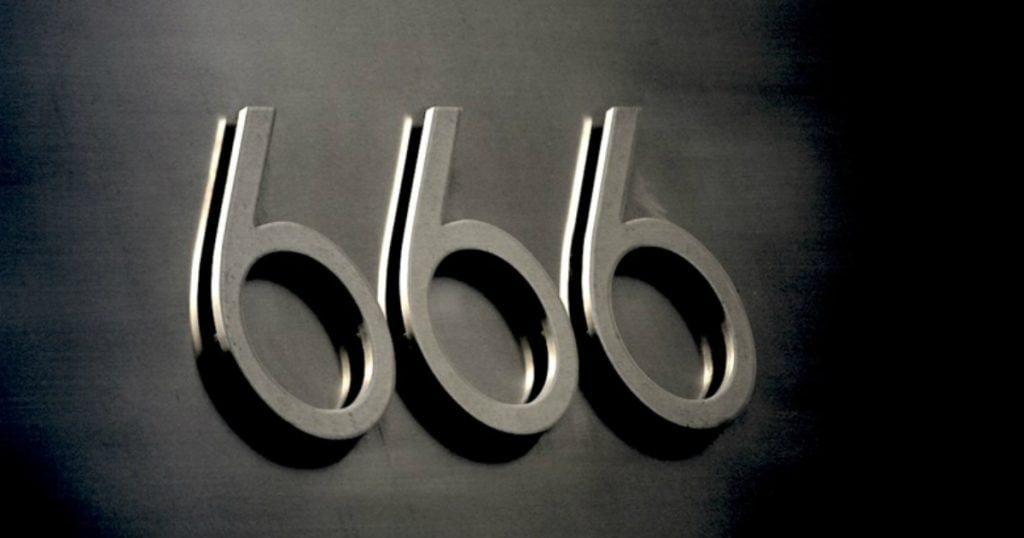 2. Greeks used this number-name practice in their daily lives. 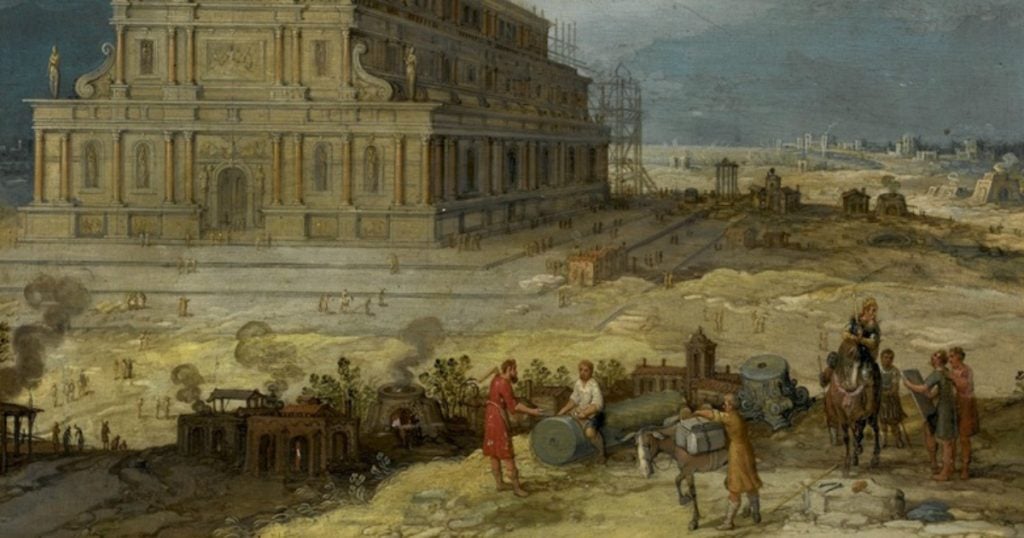 When Julie and I were dating I often wrote the initials, “RB + JT” in my notebook or in the wet cement of a newly poured sidewalk. Of course, the Initials stand for, “Roger Barrier plus Julie Tacker.” Young lovers in Greece and Rome used gematria to express their relationships. For example, one inscription on a wall in Pompei reads, “I love the girl whose number is 545.

Turning the number into a name is the key to unlocking the name of the Antichrist. 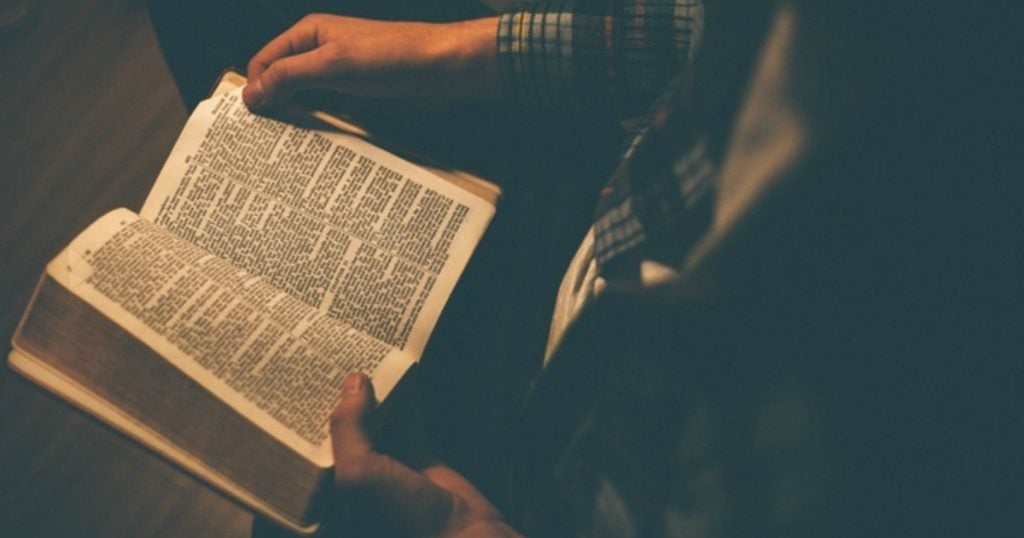 Revelation 13:18 is the applicable verse: “This calls for wisdom. If anyone has insight, let him calculate the number of the beast, for it is man’s number. His number is 666.”

According to John, those who are wise can get an insight into the Antichrist’s identity by knowing the number of his name.

4. In ancient Greek, Hebrew and Latin letters represented numerals according to their order in the alphabet. 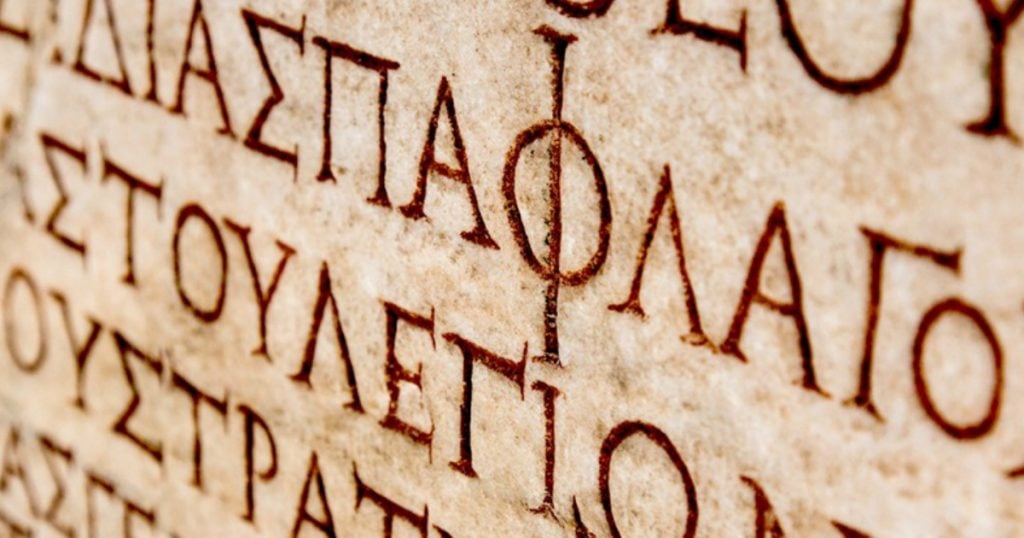 In ancient Greek, Hebrew and Latin letters represented numerals according to their order in the alphabet. For example, in Greek, Alpha is one, Bata is two and so on.

By the way, the “the number of the beast” was not written as a figure like "666." Rather, the letters of the alphabet were written out in full.

5. Some Consider the Roman Emperor Nero to be the "antichrist" of Revelation 13. 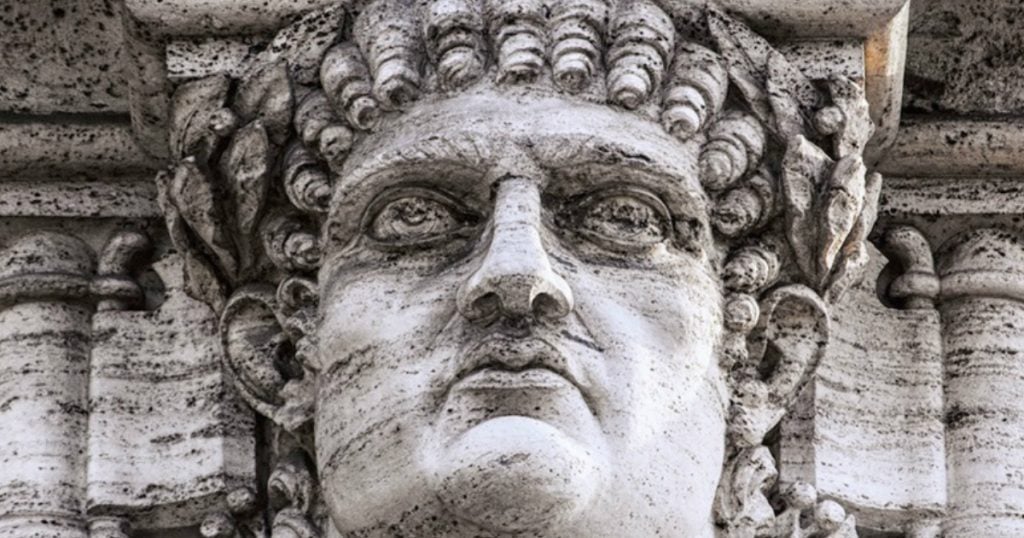 Many interpreters consider the Roman Emperor Nero to be the "antichrist" of Revelation 13 because the number of his name is 666 and because he inflicted "Antichrist-like" horror upon the first century Christians. Some consider Nero to be a historical Antichrist and we that we are not to expect a future Antichrist. Yet, for the number to have any significance for a first century AD reader, it would have to refer to a contemporary historical figure.

6. Other interpreters consider the number to be applicable to both past and future. 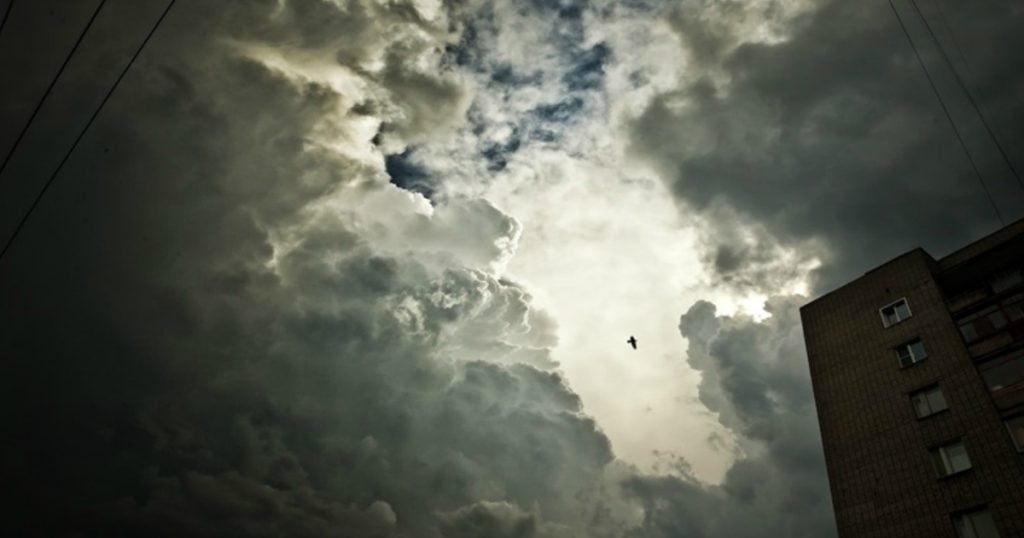 Other interpreters, myself included, view the Book of Revelation as being both historical and predictive of coming future events (This is the double fulfillment principle of prophecy.) According to this view, Nero was indeed an "antichrist" as well as a type or picture of the coming future Antichrist-whose number-name will also add up to 666.

7. History shows us why Nero would perfectly reflect the character of a 666 “antichrist”. 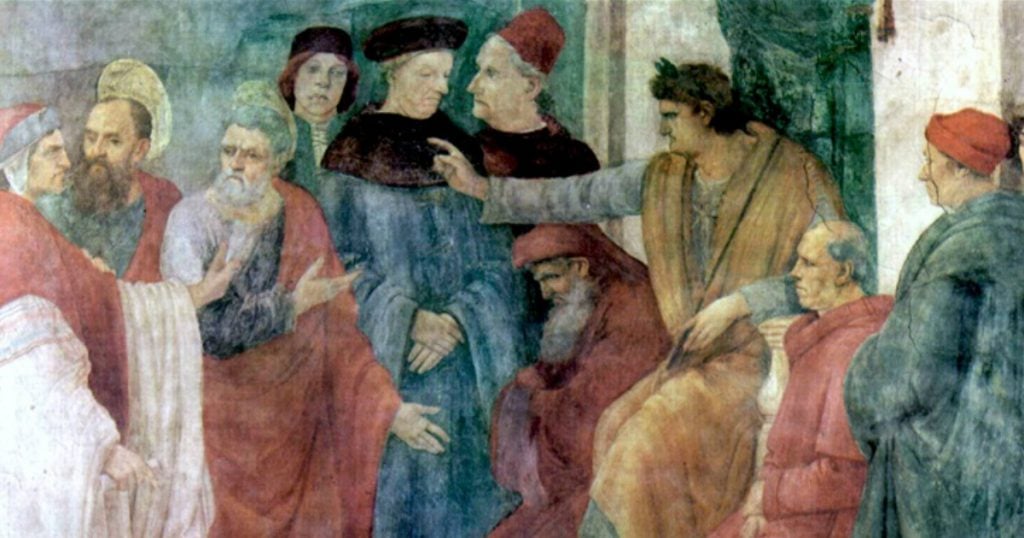 Nero was a despicable man who murdered his own mother. Nero fiddled the night Rome burned. By blaming Christians for the fire, he justified his tortuous murdering of uncounted hundreds of those who proclaimed Jesus Christ as their Lord and Savior. He proclaimed his supposed divinity on coins, identifying him as the “Savior of the World.”

RELATED: Is This Scandal Happening At Your Church?

Since Christians have only one Lord, refusing to burn incense and declare Caesar Nero as Lord was like signing your own death warrant. As an aside, since Nero ruled from A.D. 54-68 he would have been the emperor to whom Paul appealed his case as recorded in Acts 25:10-12. 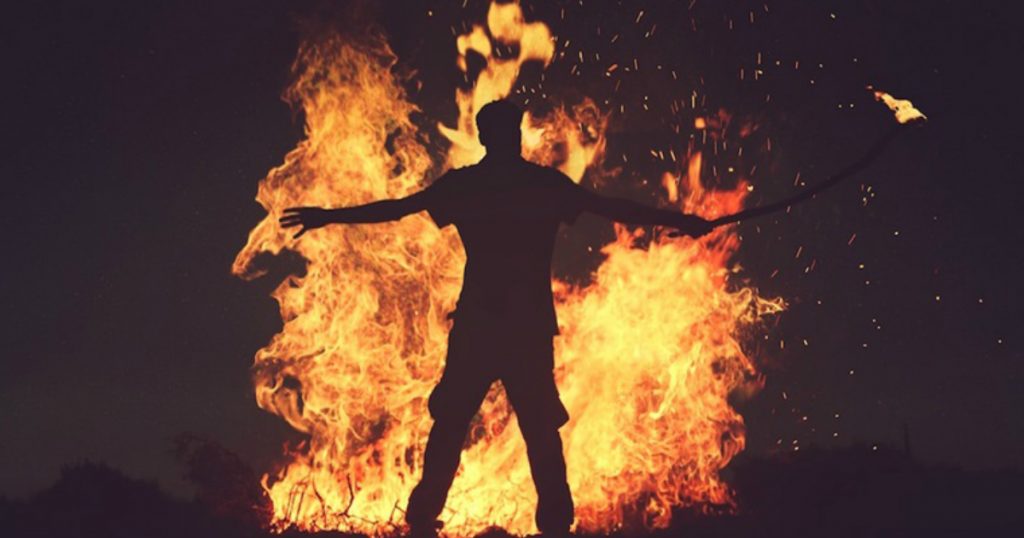 For those who may be interested, I quote below a passage from Tacitus, the Greek historian (c. A.D. 60-120), who preserved in his Annals (XV.44) the viciousness of the Neronian persecutions which give us some idea of the horror the coming Antichrist will inflict on both Jews and Christians.

“Nero falsely accused as the culprits [who started the fire] and punished with the utmost refinement of cruelty a class ... who are commonly called Christians. "Christus," from whom their name is derived, was executed at the hands of the procurator Pontius Pilate in the reign of Tiberius.... Accordingly, arrest was first made of those who confessed [to being Christians]; then, on their evidence [refusing to worship Nero as Lord], an immense multitude was convicted … Besides being put to death they were made to serve as objects of amusement; they were clothed in the hides of beasts and torn to death by dogs; others were crucified, others set on fire to serve to illuminate the night when daylight failed.... All this gave rise to a feeling of pity, even towards men whose guilt merited the most exemplary punishment; for it was felt that they were being destroyed not for the public good but to gratify the cruelty of an individual.” 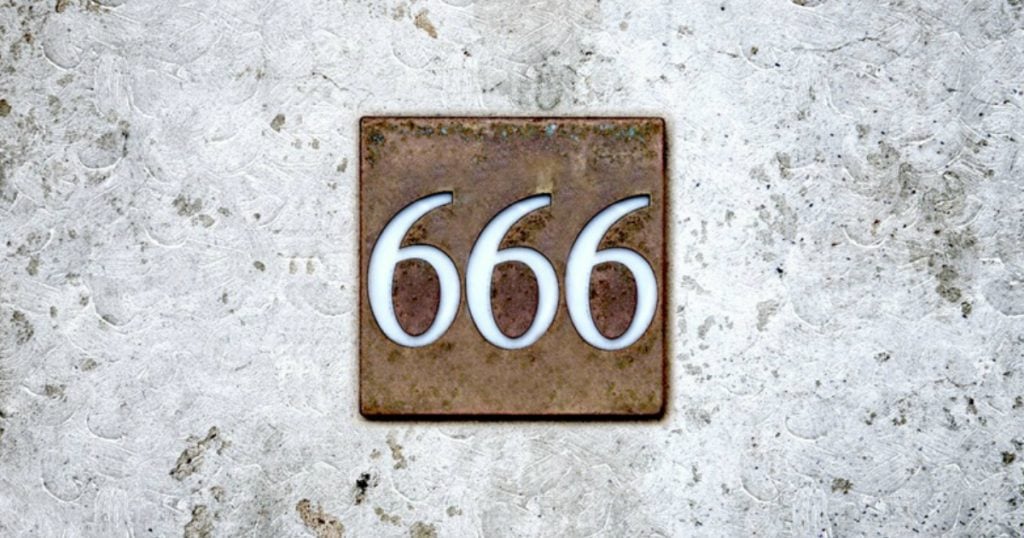 The number "6" in the Bible is often associated with man; just as the number "7" is the perfect number and "3" often correlates to the Trinity. 666 is thus a number that consistently falls short of triple perfection: 777. The number also refers to the "unholy trinity," Satan, the Beast and the False Prophet. 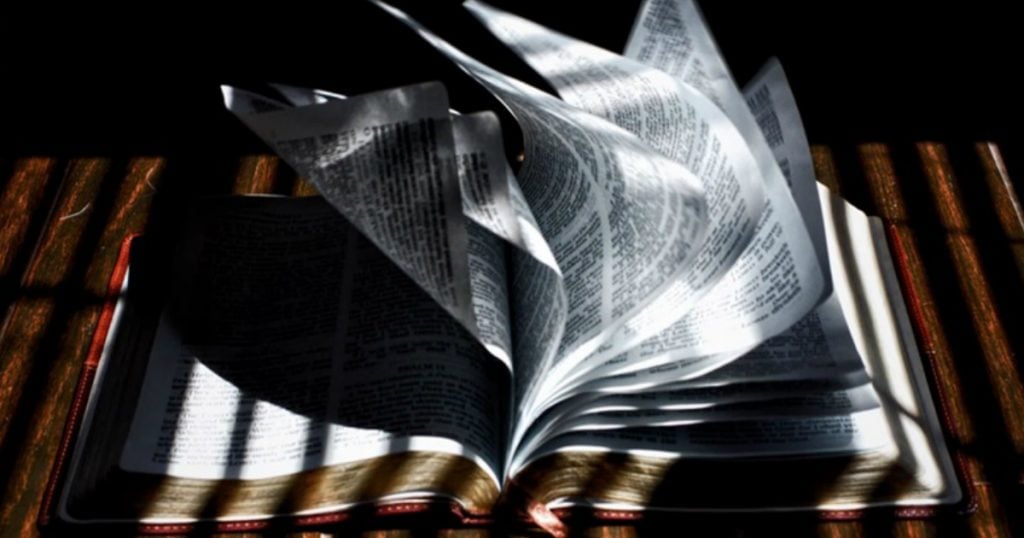 By the way, some early manuscripts identify the number-name of the Antichrist as 616 (instead of 666). By omitting the final "n" in Nero's name in Greek, transliterating that name into Hebrew, and then adding up the letters, the number of Nero and of the coming Antichrist both add up to 616. Regardless of the number, Nero is the only name that can account for both 666 and 616. But, 616 is a story for another time.

I hope my answer is both interesting and informative. Thanks for the question.

Dr. Roger Barrier retired as senior teaching pastor from Casas Church in Tucson, Arizona. In addition to being an author and sought-after conference speaker, Roger has mentored or taught thousands of pastors, missionaries, and Christian leaders worldwide. Casas Church, where Roger served throughout his thirty-five-year career, is a megachurch known for a well-integrated, multi-generational ministry. The value of including new generations is deeply ingrained throughout Casas to help the church move strongly right through the twenty-first century and beyond.

YOU MAY ALSO LIKE: Beware The 4 Pastors Of The Apocalypse 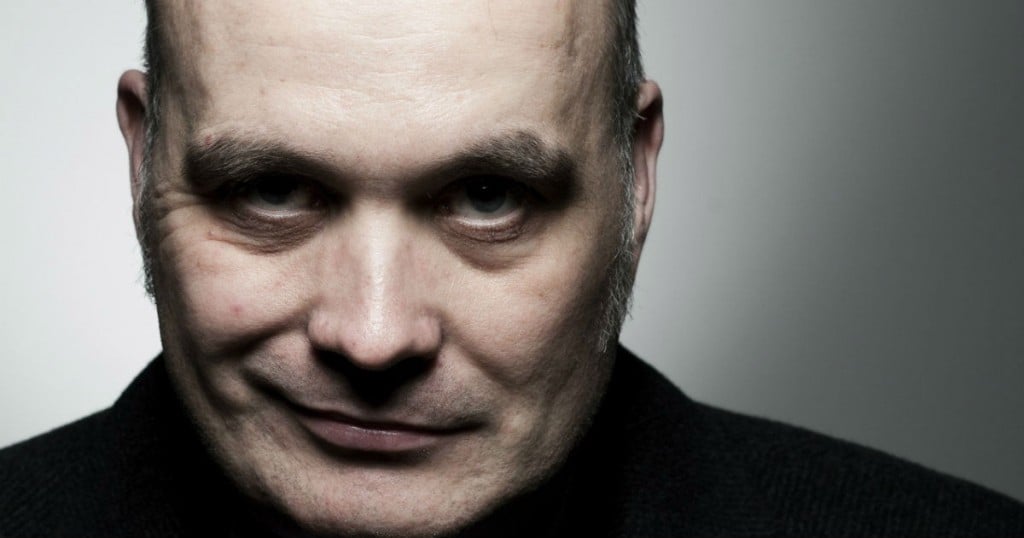