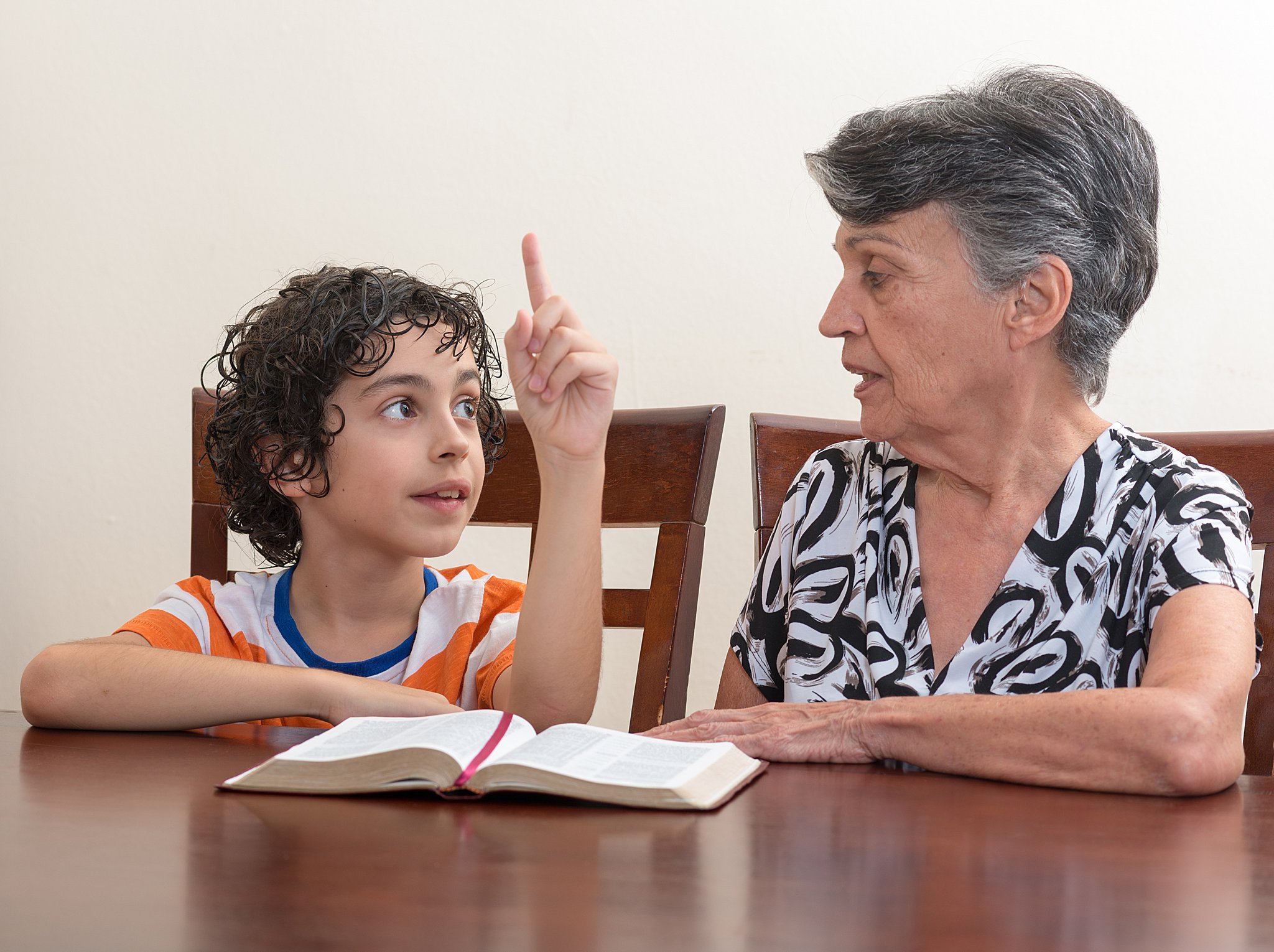 Our modern world pays little attention to the 7 deadly sins, or worse, promotes them. All 7 play a prominent role today, but without a vigilant eye, Christians might miss them. Or possibly even fall for them.

What Are the 7 Deadly Sins?

Scripture does not have an explicit list of these 7 deadly sins, but it does speak out against all of them in one way or another. Proverbs does contain a list of seven detestable things the Lord hates (Proverbs 6:16-19), but the Lord hates all sin. A sin, whether lying or lusting, sets a chasm between a person and the Lord, in which only Jesus' death on the cross and resurrection can bridge.

Nevertheless, although God hates all sin because it separates us from Him, the popular 7 deadly sins do play a leading role in today's modern world.

The 7 sins — lust, sloth, greed, gluttony, envy, wrath, and pride — endorse a lifestyle apart from God. In some ways, each of these serves as a god, attempting to replace the void in one's life that only the Lord of the Universe can fill.

Lust means to have a strong sexual desire for someone, and in the context of sinning, outside the bounds of marriage. Jesus places lusting after another person on equal grounds of adultery (Matthew 5:28). Lust only sees someone for their sexual, carnal worth instead of the fact that God made them in His own image.

One could easily point to several examples of lust in modern society, but we will list a few. Hook-up culture turns love into a second-hand emotion. Two become one just for a night, and then the world encourages us to repeat the process with another person. 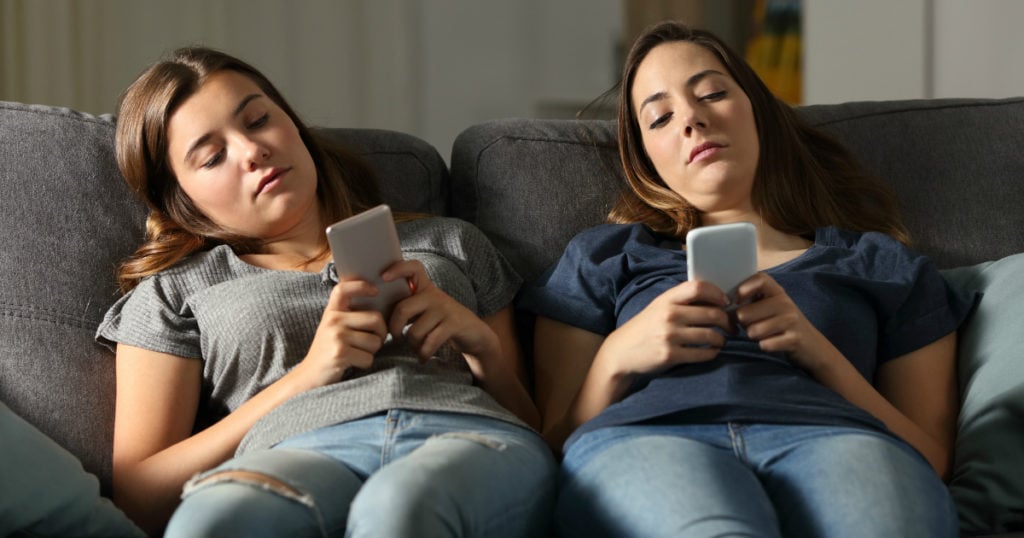 Before sin entered the world, God puts Adam to work (Genesis 2:15), but now the world has turned work into a sin.

People yearn for early retirement, long vacations, and days when they can call in sick. Even at the collegiate level, students procrastinate on work and binge on Netflix in bed because, "I deserve this break."

Sloth, in essence, means laziness or a refusal to work. It can be seen in many forms: a refusal to cook food at home by eating out all the time, giving a half-hearted effort on an assignment, or cutting corners on a project to save time and effort. It's the antithesis to do everything as if working for the Lord (Colossians 3:23). 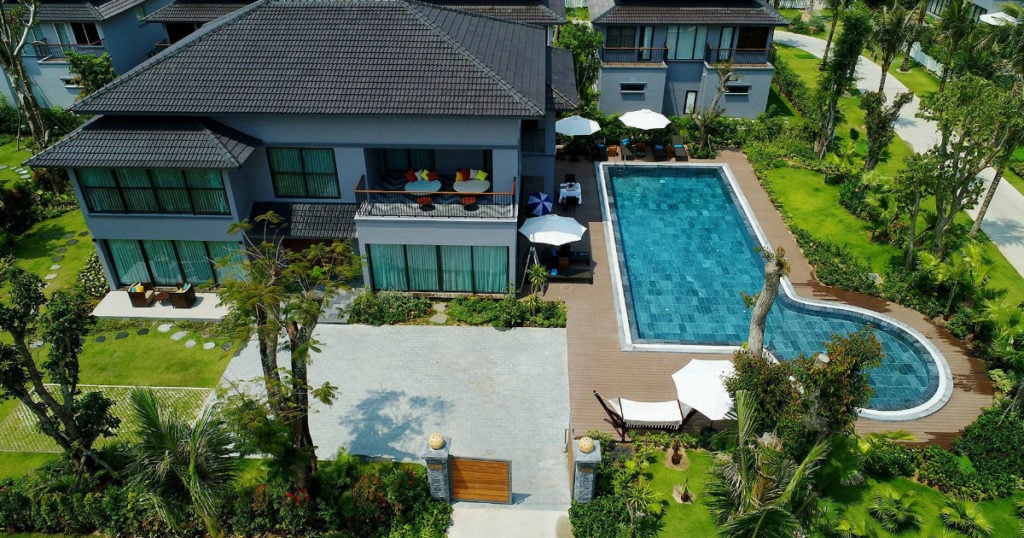 Society promotes the idea that, "Greed is good."

Greed means an intense desire for worldly things such as wealth or power. It goes beyond basic needs.

Greed keeps rich young rulers from following Jesus (Matthew 19:16-30). It sponsors the idea that bigger is better, and that you can never get big enough. Sure, a 40K salary is great, but why don't you get 50K a year? Sure, your church has a thriving youth program with 100 kids, but wouldn't it be better if you had 150? Greed hungers always. 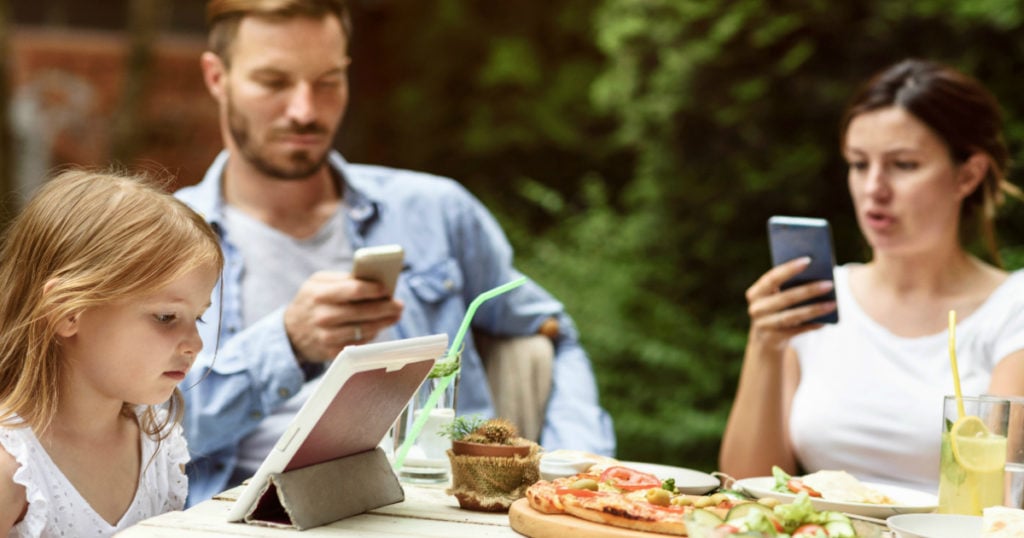 Gluttony does not mean obesity. It means following the stomach instead of the heart (Philippians 3:19).

In other words, indulging in excess of good things.

We can see gluttony in the portion sizes offered by restaurants or the supersized houses full of goods we don't intend to use. It's a lack of self-control. Instead of eating two cookies we eat an entire sleeve. Because we can and because our stomach wants to.

While gluttony is most often tied to food, that lack of self-control can apply many other places, too. These days, for example, many people are overindulging in devices and screentime, too. TVs, laptops, cell phones, tablets, hand-held gaming systems — you name it! And as a result, we can become more connected to our devices than to the world and the people around us. 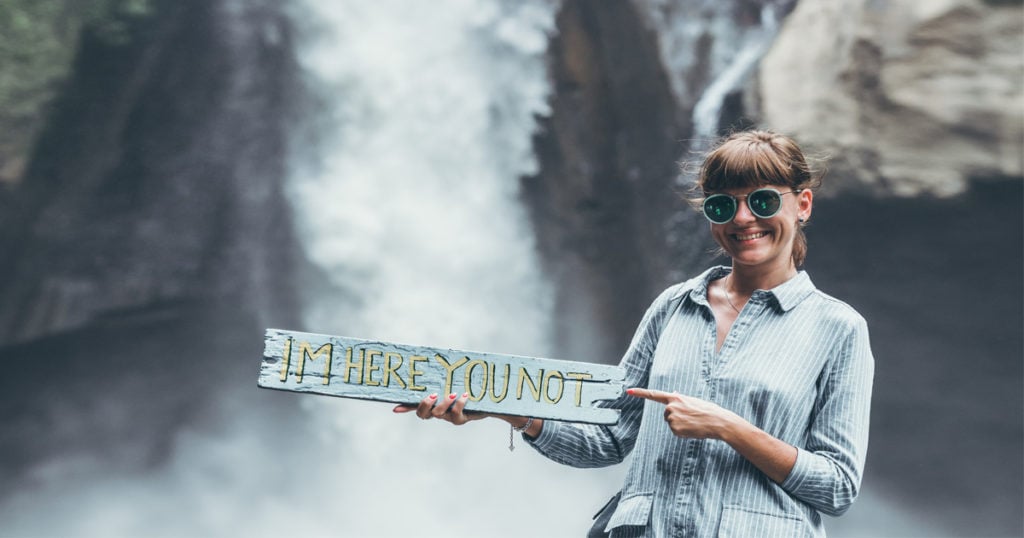 Comparison robs us of all joy.

The last of the Ten Commandments warns us against coveting our neighbors' possessions (Exodus 20:17). Envy, in essence, means dissatisfaction with one's own possessions in comparison with others. Perhaps a friend has more grandchildren than you. Perhaps someone in your small group has a marriage that seems far more content than your own.

With the rise of social media, society gives us plenty of chances to indulge in envy. As Instagram presents perfect lives, those who scroll may wonder why theirs doesn't match the filters. 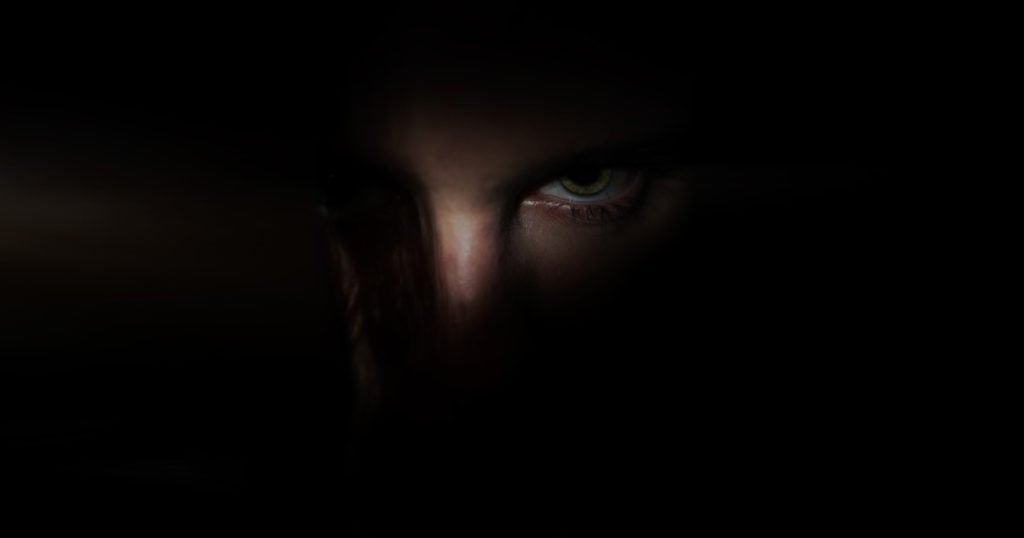 The Lord claims all vengeance (Deuteronomy 32:35). But in pay-back culture, society seems to frown upon turning the other cheek. Characters in movies and TV shows avenge wrongs done to them and family members until they deem the retribution as equal.

And it doesn't just play out on our screens. We sue anyone who commits a slight wrong. Wrath takes over schools in school shootings and in the political sphere with violent protesting getting out of hand. 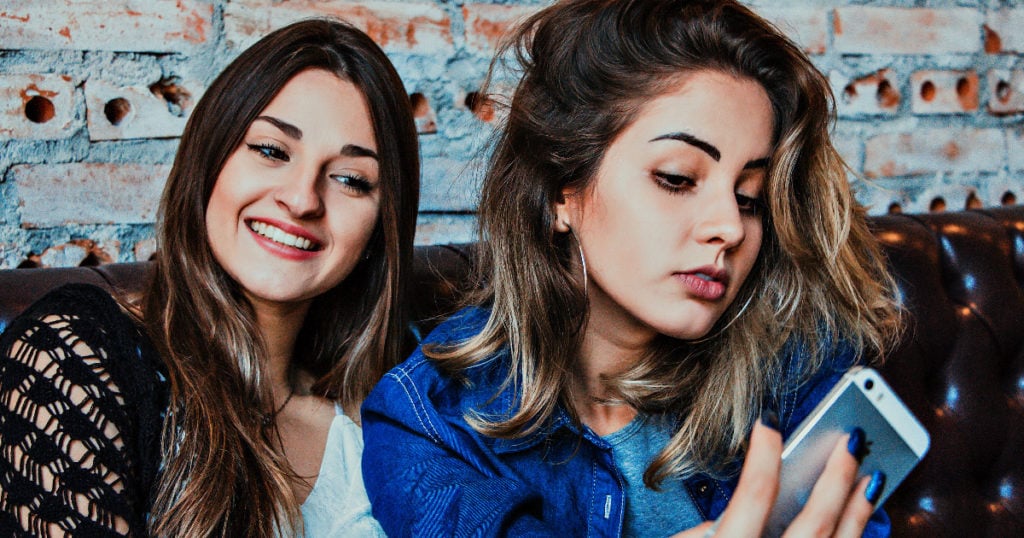 Pride, in essence, places ourselves on a high pedestal, but not in a good way. It is an arrogance in which we place ourselves on the throne where God should reside. We turn ourselves into gods via our achievements, our children, our happy marriages, our religious prowess.

By far, this sin, above the others, governs American culture. From national pride to pride in our workplace achievements (to the point where we inflate ourselves), permeates every aspect of our society.

It dominates not only in its breadth but in its acceptance. Society scorns those who show humility and praises those who think, "they're all that."

How to Combat the 7 Deadly Sins

Although these have a tight grip of society, even our churches, several solutions exist to combat the 7 deadly sins.

YOU MAY ALSO LIKE: Find Strength During Spiritual Attack With These 10 Bible Verses

“Be sober and self-controlled. Be watchful. Your adversary, the devil, walks around like a roaring lion, seeking whom he may devour. Withstand him steadfast in your faith, knowing that your brothers who are in the world are undergoing the same sufferings.” 1 Peter 5: 8-9