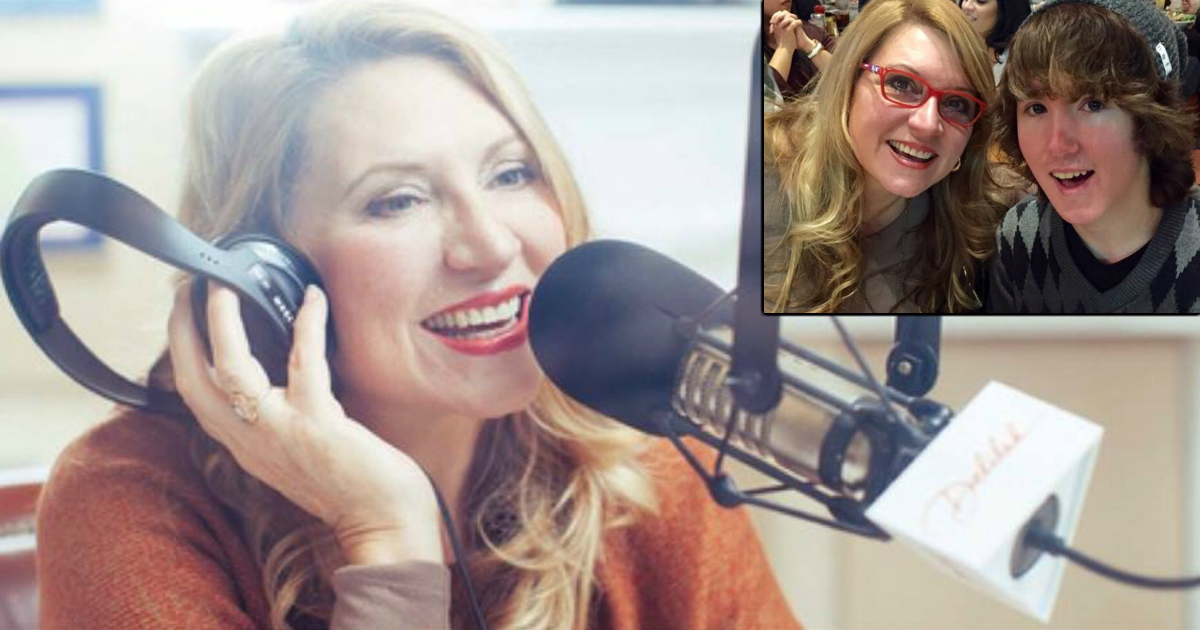 At 92, Mary Smith, lovingly known as the McDonald’s Grandma continues to get up five days a week and head into work. After 15 years working as a cook, her local McDonald’s considers Mary a VIP of the team.

"She's a great worker. She's wonderful," said restaurant manager Alisha Stefanski. "She comes through and makes sure she gives us hugs every morning. … We all love her." 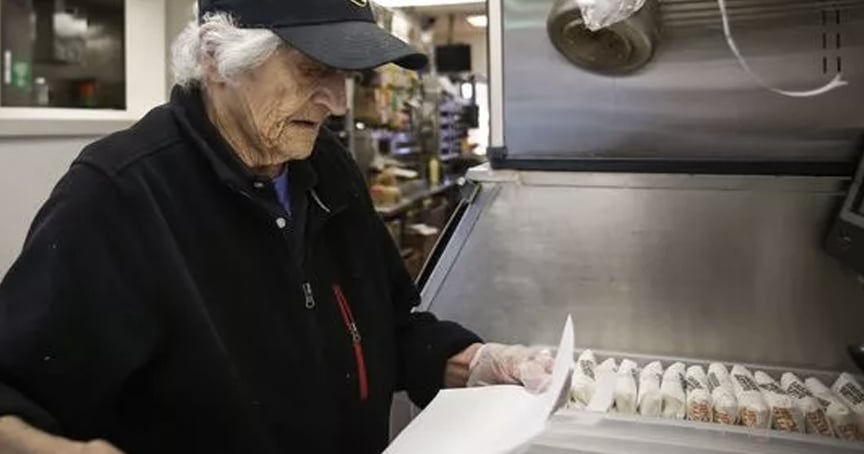 Grandma is regularly greeted for her shift in the mornings with a cup of black coffee and a hug. Coworkers look after her and will walk her to her car if the weather is poor and always help with heavier lifting. They all love her great attitude and see her as an asset to their work family.

McDonald’s is known for being a starting point for many teenagers. But despite her age, Mary is determined to keep things moving in the fast-paced environment. Her daily responsibilities include prepping the food from 7-10am. This requires her to be on her feet the entire time, walking back and forth to the refrigerator for supplies. But that’s not a problem for Grandma who is steady on her feet and proud to work.

She estimates that she rolls about 150 burritos a day. After 15 years at McDonald’s, that’s an estimated 400,000 breakfast burritos!

While most of her peers have either retired or passed away, Mary continues to faithfully go to work each day. The only time she’s missed was when she was hospitalized for a collapsed lung. But that didn’t keep Grandma down for long!

Mary knows that this is no simple proclamation. She fought ovarian cancer at 25 and breast cancer at 80. This determined lady is not giving up and is proud of the distinction of being one of the oldest McDonald’s workers in her area. Mike Dickerson, the owner of the 11 store franchise, says that he is not sure about nationwide but notes Mary holds the record with his employees. He goes on to share how valuable she is to his business.

"She's just a sweetheart. [Mary] is in every day that she's scheduled. She's just a pleasure to be around," Dickerson said. 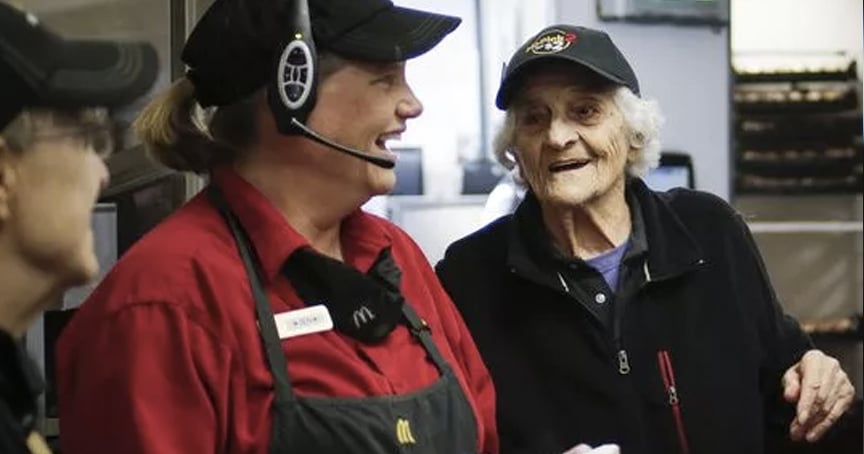 The McDonald’s Grandma is no stranger to the food industry. She has worked on and off in some form since 1943, when she was a waitress at her brother’s restaurant “Sip-N-Snack”. She also ran a deli, called “Mary’s Place”, with her adopted son, Ted. It was here that she showed off her cooking skills for five years.

But she didn’t plan to retire. Just days after they closed “Mary’s Place” she was standing in McDonald’s asking if they were hiring.

Her other adopted son, Eugene, is very proud of his mother. She is a fantastic cook with a specialty in Lebanese food, influenced by her father who was from Lebanon. Mary is also a people-person and rarely meets a stranger who isn’t a friend by the end of the conversation. 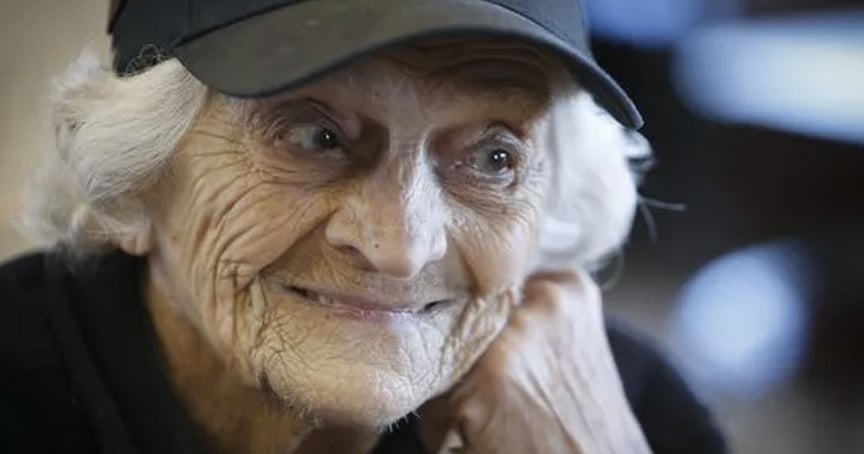 McDonald’s is a perfect fit for her to love on others!

"It is her lifeline for living, to be out and about," Eugene said.

RELATED: A Prayer Of Blessing For Moms And Grandmas

Her long-time coworkers adore her. Jen Minot has worked with Grandma since day one. She considers her an adopted grandmother.

"She's a huge inspiration. She's an amazing person, and everybody in Webberville knows her," she said.

Ruth Elzerman who calls Mary “Mom”, due to her 67 year age, is also very complimentary.

"She's wonderful to work with. She keeps it light."

Part of the charm of Grandma is her ability to stay positive. She has certainly had her fair share of difficult times in life but knows that it’s all about perspective. When asked about what keeps her going each day, she had this to share:

"When you get up in the morning, you look in the mirror and you smile. Then you're smiling for the rest of the day," she told Detroit News.

YOU MAY ALSO LIKE: 76-Year-Old Won't Get Out Of Bed After She's Fired, Then Devoted Son Has An Idea

We certainly have a smile on our face after learning Mary “Grandma’s” story!