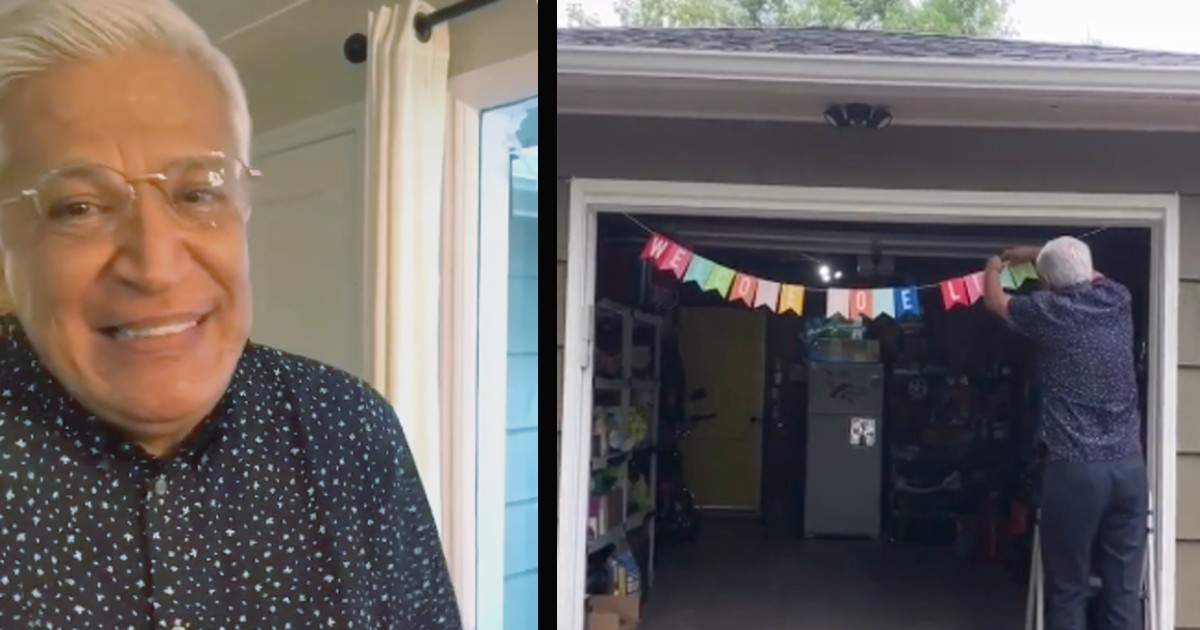 All kinds of items probably end up at the lost and found in airports all over the world. But one person misplaced a collection of letters. And while that might initially appear unimportant, the letters actually meant the world to the family that lost them.

A Treasured Collection Of Letters

Before documents and photographs were all digitized, communication traveled distances on paper. Finding papers full of family history dating back to 1947 would surely be special. Rachel DeGolia treasured a collection of letters written by her late mother, Lois, newly discovered by the family.

Lois passed away about 25 years ago after a short battle with cancer. Rachel said, "There were all these questions we’d have wanted to ask her, but she died within four months of her diagnosis. This felt like a gift — a window into her young adulthood."

RELATED: Lost Wedding Video Miraculously Reappears So Husband Decides To Surprise His Wife With It

Last summer, Rachel's cousin came across the collection of letters and immediately shared them with his extended family as he found them. Since COVID kept families apart for over a year and even delayed her daughter's wedding, Rachel planned on sharing the letters with her brother when they could finally reunite in person.

Months after hosting an online wedding ceremony, her daughter threw a celebration as health concerns dwindled. Rachel passed the letters on to her brother, and he kept them with him in the cabin on his flight home. Unfortunately, that's also where he left them.

Without copies of these papers, they both feared those pieces of history were lost forever. Surely, a collection of old letters wouldn't strike anyone that came across them as valuable, but somehow, these treasures made it to the Baggage Service Office. That's when the office supervisor, Sarah Haffner, came across them.

Airline Helps Return A Collection Of Letters Found On Plane

Despite Rachel's brother's many attempts to contact the airline about the collection of letters, he never got in touch with someone who could help. And after multiple workers tried to track down the papers' owner, they had zero leads. Others thought it was time to send the collection to the Southwest's large lost and found warehouse in Dallas.

Sarah read one letter on top of the pile and stopped because the content seemed so personal. She could tell that the stories in the letters were precious to someone - so she didn't give up.

Since the only full name in the collection of letters was Rachel Degoila, Sarah couldn't find any connected passenger information. She then scoured Google looking for any clues and found the phone number for Rachel Degoila in Ohio.

As if God guided the letters home Himself, Rachel was relieved when she got the call from Sarah. To avoid another tragedy, she called her sister-in-law in Chicago to pick the letters up in person.

And to thank Sarah's commitment to returning the letters, Rachel mailed a hand-written letter to her.

You May Also Like: Man Digging Around Theater Makes Surprising Find And Lost Wallet Is Returned After 46 Years

Sarah said, "It was so appreciative, and so funny — she said she couldn’t believe we’d found them, that they’d truly believed they were gone, and that otherwise they’d have had to kill her brother. That’s their family legacy, and I was so glad we were able to find them. Those letters were clearly meant to be passed down through the generations."