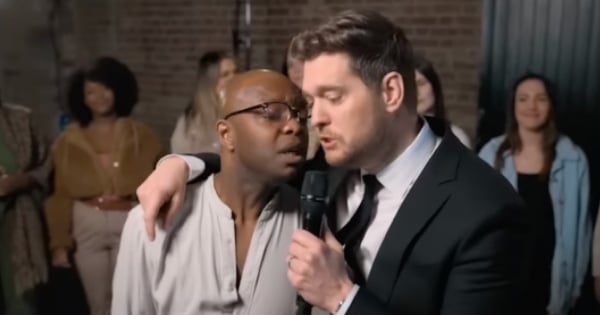 The Alan Jackson song Where Were You (When The World Stopped Turning) is a perfect tribute to the tragic events of September 11, 2001.

No matter how much time goes by, 9/11 is a day we will never forget. In 2011, terrorists launched a series of four attacks — the likes of which we’d never before seen on U.S. soil.

The violence left the world shocked. Nearly 3,000 people lost their lives that day and our nation continues to mourn their sacrifices today. It was a day so traumatic, everyone stopped and took notice.

Soon after, country music legend and Christian celebrity Alan Jackson touched hearts all over the world with his song, Where Were You (When The World Stopped Turning). The simple yet powerful lyrics showed the world the biblical way of responding to tragedy — with love.

I’m not a real political man

I watch CNN, but I’m not sure I can tell you

The diff’rence in Iraq and Iran

But I know Jesus and I talk to God

And I remember this from when I was young

Faith, hope, and love are some good things He gave us

And the greatest is love”

Much like the day President John F. Kennedy was shot, most of us can still remember where we were and what we were doing during the tragic events of September 11th. And Alan Jackson’s song Where Were You (When The World Stopped Turning) truly puts all of the emotions from that day into the lyrics. It’s a beautiful tribute, even after all these years.

Despite the tragedy, this song is the perfect reminder that God and His love are the greatest things on the Earth. Through tears, we were brought closer to God and our faith.

YOU MAY ALSO LIKE: Flight Attendant Witnesses Incredible Humanity When Plane Is Rerouted On 9/11

May we never forget the lives lost and the ultimate sacrifice many made to try and save their fallen friends. Let us continue to pray for our country each and every day.

WATCH: Alan Jackson With Where Were You (When The World Stopped Turning)