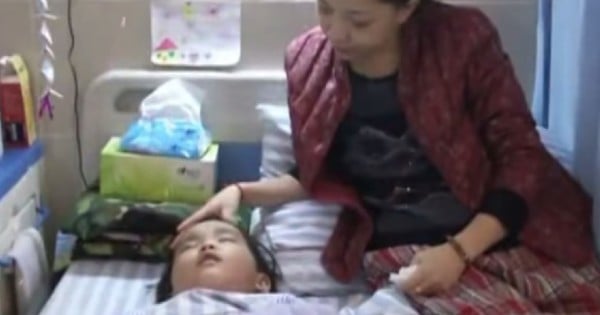 Sean Misner was just 26 years old when he died a hero.

He was one of the brave 19 firefighters who died while fighting a rapidly moving wildfire in Arizona last summer. But even more so, Sean was a family man with a new wife and a little bundle of joy on the way. That is why this tribute by dozens of firefighters brought us to tears.

As Sean’s remains were being returned home by his wife and parents, dozens of first responders, all who are heroes themselves, stood on highway overpasses and fire trucks for their chance to salute a man who gave his life for others.

Crews were standing at attention, for hundreds of miles. And these salutes were given again and again through the family’s 500-mile journey home.

“The Misner’s motorcade passed under each overpass, and the appreciation was wordless, but it was there, and it was strong,” wrote reporter, Lara Cooper.

It was in Sean’s blood to become a hero, his cousins, uncle, grandfather, and great-grandfather all were firefighters before him.