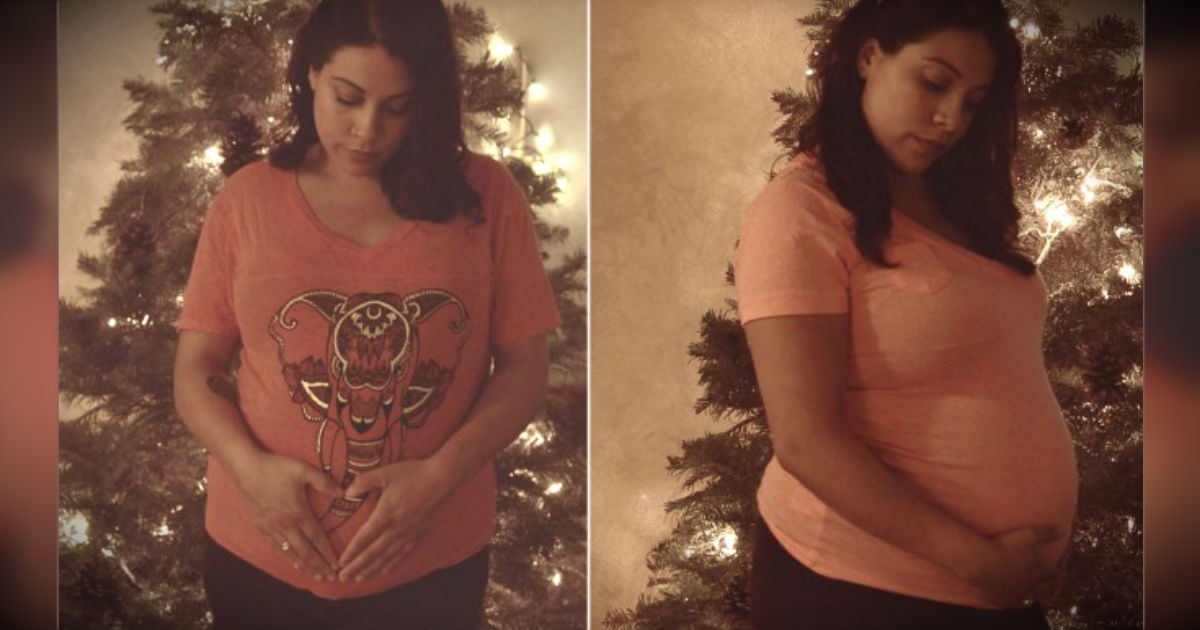 Surrogate Carrying Triplets Is Being Told To Abort One
Read Article »

Perfect Just As He Is 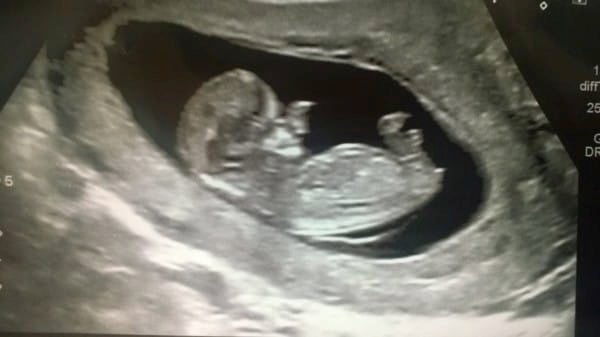 Amy was at her son's 20-week ultrasound when she first learned he'd be "different." From the sonogram, doctors noticed some extra soft tissue growing on his face, but they didn't really know exactly what that would like once he was born. And though Amy tried to brace herself for what was in store, she couldn't help but be shocked when she first laid eyes on her baby boy, Ollie.

"When they gave me Ollie to hold, I was so surprised that I almost couldn’t speak," Amy says. "He was so tiny, but there was this enormous golf-ball sized lump on his nose." 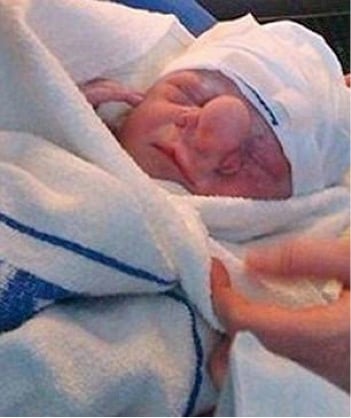 But the shock only lasted a moment. It was quickly replaced with overwhelming joy and love, as Amber beheld the beautiful gift that had been given to her.

"At first I wasn’t sure how I would cope. But I knew that I would love him no matter what he looked like."

Amy soon learned that little Ollie had a rare condition called encephalocele — a defect that causes the brain to grow through a hole in the skull, creating a protruding sac. In Ollie's case, this sac was growing in his nose.

And as he grew, so too did his nose. 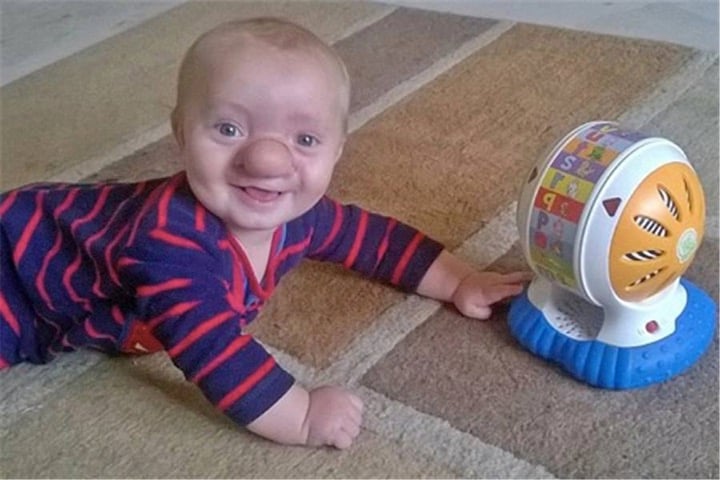 The decision to love Ollie regardless of how he looked was easy. But deciding on the next steps to take medically, which involved putting her poor son under the knife, was extremely difficult.

"I was so scared to let Ollie undergo such major surgery. He was so fragile, and I couldn’t bear the thought of losing him."

Amy's concerns were understandable. The intense procedure involved cutting open the boy's skull to remove the excess sac of brain fluid and rebuilding his nose. But doctors explained that without it, little Ollie was in extreme danger of contracting an infection or even meningitis. So, his mom reluctantly agreed to the operation. 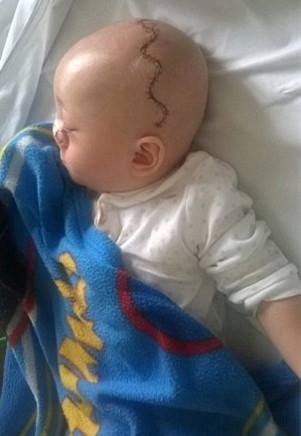 Sweet Ollie was a little trooper.

"After the operation, Ollie had a huge zig-zag scar across his head," Amy recalls. "He must have been in so much pain, but he just kept smiling and laughing. His positivity made it so much easier for me." 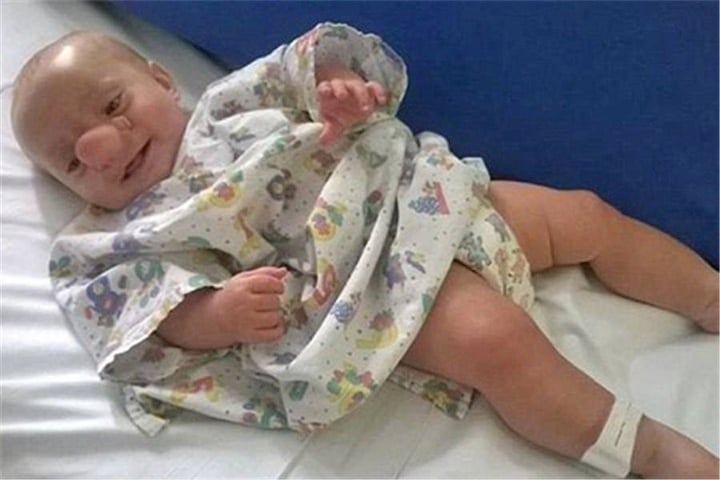 The surgery was a success, and Ollie fully recovered. There may be more surgeries in his future, but for now the doctors are waiting to see how his skull develops on its own. He has regular checkups, and all is going well. At almost two years old, the sweet boy is full of life and laughter. He adores his big sis, 4-year-old Annabelle, and she loves him right back.

"He is such a character and always has me in fits of laughter. Plus, he and Annabelle are best friends – they’re always getting up to mischief." 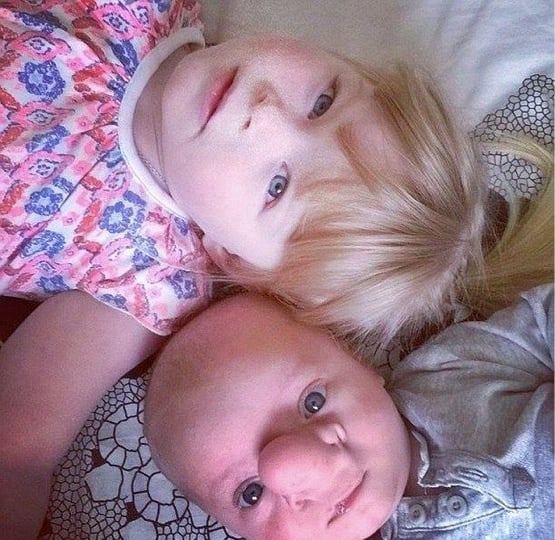 You'd think the painful surgeries would be the worst of it. Sadly, that is not the case.

Amy had prepared herself as best she could for the medical obstacles she and Ollie would face. The obstacle she wasn't prepared for was the shocking cruelty from strangers.

There's the pointing and staring. Then there are the nasty comments. Folks often tell Amy her baby is "ugly." One woman went so far as to tell her that she should have never had him. The bullying leaves her heartsick.

"I think he is absolutely perfect the way he is. There is nothing wrong with being different," she says. "Ollie is a unique, clever, funny little boy and he amazes me every day. He is my special little Pinocchio, and I will never stop loving him." 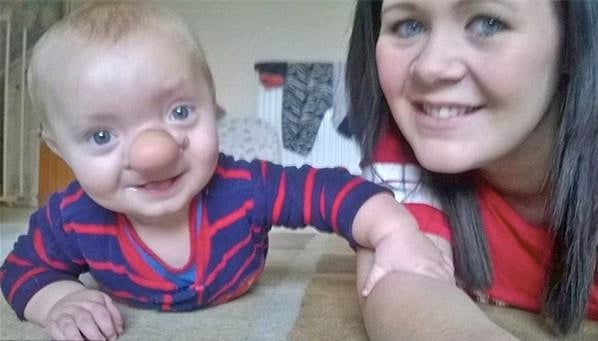 While Ollie is too young right now to let any of it to phase him, Amy is keenly aware how damaging the comments could be once he's old enough to understand.

"Ollie will probably never look like all the other children and I’m terrified that he will be bullied at school. But he is such a lovely boy that it’s impossible not to adore him."

And that's precisely why Amy is sharing Ollie's story and speaking out. She's hopeful that building awareness will not just pave the way for her son, but also improve things for all children who are seen as "different." She says,

"I don’t want other kids to face the nasty comments that Ollie has, and I think the best way to combat this is by educating people." 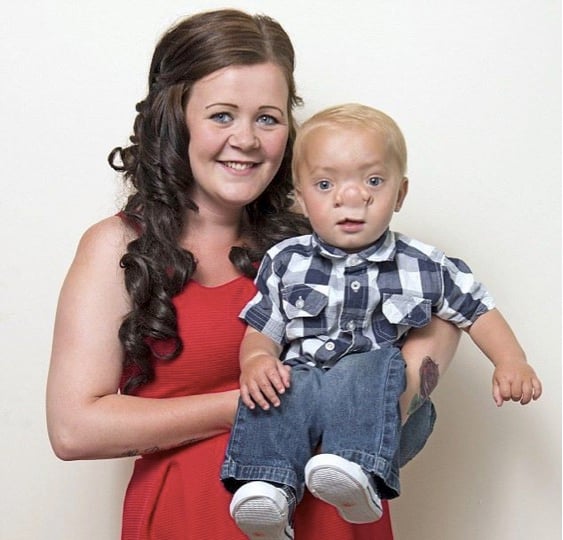 And we know what else will help — prayer. We pray that people will see this sweet boy's joy and beautiful spirit rather than his physical differences. We pray for any and all medical procedures he has left to face. And we pray for his dear mom — that God blesses her with peace and strength in the face of this adversity.

Here's another mom standing up to the bullies calling her precious son ‘ugly.' 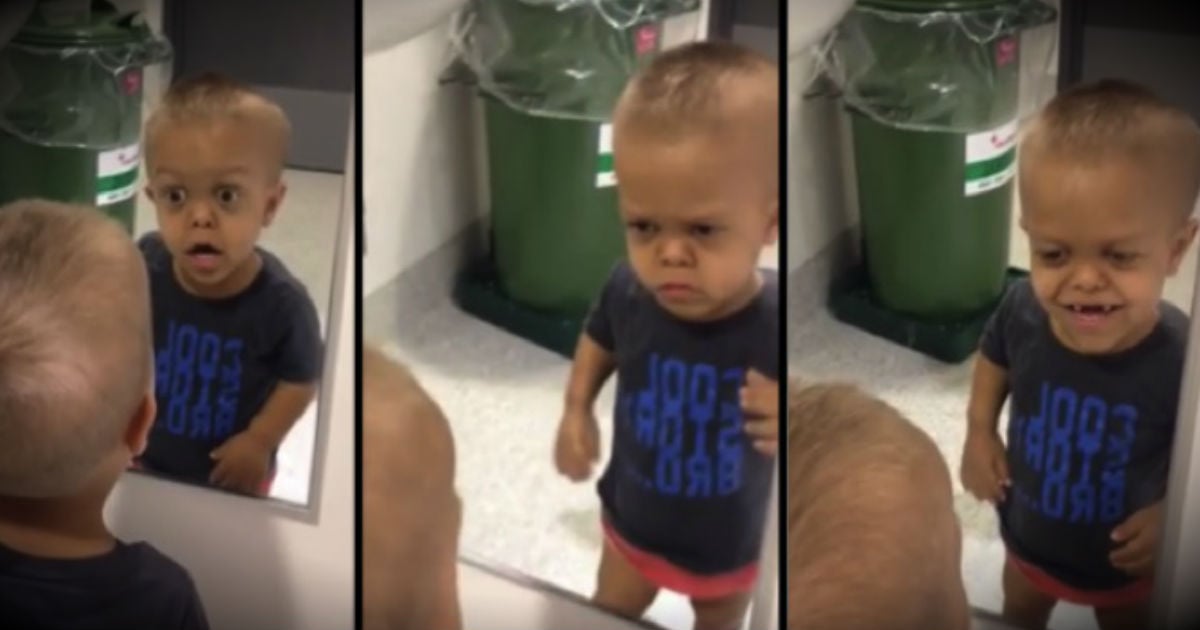 This amazing woman is thanking the bullies who dubbed her the ‘ugliest woman alive!'