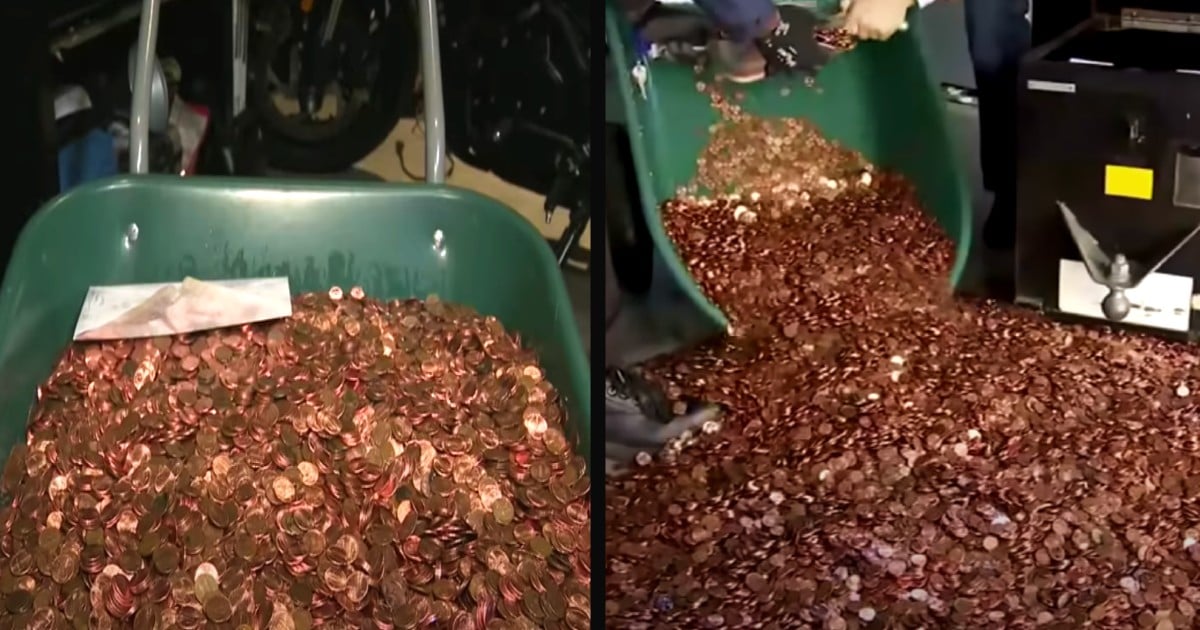 Parents of a baby with a cleft lip were stunned at the suggestion they should end the pregnancy. And who could blame them? The second your child enters the world is a momentous occasion that will forever be etched into your memory.

Those tiny fingernails and squished faces remind us just how delicately each of us woven together in the womb, imperfections and all.

But one dad has the best reply when a friend said parents should end a pregnancy of a baby with a cleft lip. His response was priceless.

Matt Martin is a typical dad of twin boys from Texas. One weekend, he reconnected with some friends on Facebook. As the conversations go, someone brought up politics and the topic of abortion emerged amidst the debate.

As the story goes, Matt voiced his opinions that ending pregnancies because of disabilities isn't right, especially clefts. He wrote, "…due to genetic testing, babies with clefts are being aborted three times more in some countries and even HIGHER in others. The people want a baby, just not that baby. Having a cleft baby of my own, I strongly feel that that isn't right.”

His friend responded, "‘Come on, of all people, you should get why someone would want to abort a cleft baby.' Matt said he was shocked. How could someone decide that a child doesn't have the right to live just because of a cleft palate? So Matt did something heroic.

He shared the story of his own baby who was born with a cleft lip. Matt took to the internet to share the birth of his twin sons.

His first son Jack was born with no problems but minutes later Cam was born and immediately the energy in the birthing room changed from cheers and joy to concern.

When Matt was finally able to meet Cam, he didn't just see the cleft. He saw the son God had blessed him with to be a Dad. He saw a tiny human being with a new beginning and it didn't matter that his son was a little different.

Matt says the first few months were tough due to additional needs Cam had but by four months, Cam had his first surgery to close the cleft. Now that Cam and Jack are older, you can't even tell that Cam was born differently. But aren't we all different in some way?

Matt shared Cam's story not only to educate that particular friend but also to help other parents realize babies with cleft lips and palates are just as incredible and amazing. Fathers like this guy are heroes in my book!

YOU MAY ALSO LIKE: Puppy With Cleft Lip Brings Pure Joy To 2-Year-Old With The Same Birth Defect

"For you created my inmost being; you knit me together in my mother’s womb. I praise you because I am fearfully and wonderfully made; your works are wonderful, I know that full well." Psalm 139:13