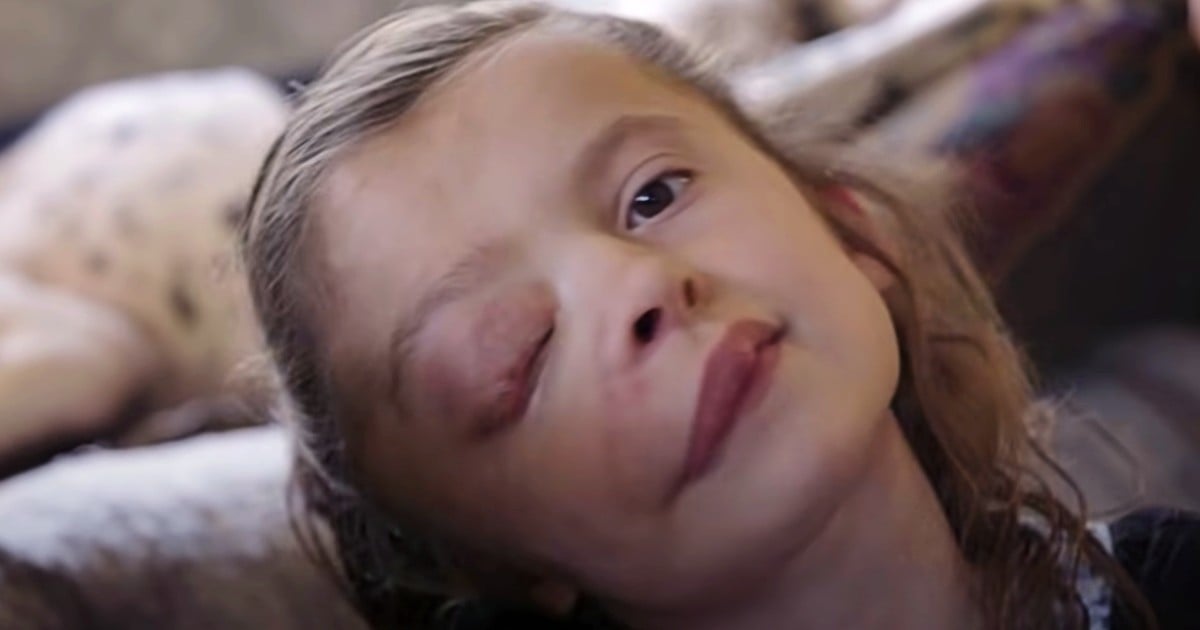 When Chris Girard pulled off the most epic proposal ever, internet trolls chimed in about his fiancée, saying “she is out of his league.” But Chris’ future wife was quick to come to defend the love of her life!

Why would people say that you might ask? Well, his fiancée happens to be a bombshell blonde beauty, and she's also an NBA cheerleader. But there's more to Jackie Murtha than what meets the eye.

RELATED: Internet Bullies Called Her Boyfriend Fat, But She Responded With Love

She is kind, caring, sweet, and compassionate. And she only has eyes for Chris who the world has deemed to be ‘out of his league,' because he doesn't seem to fit the stereotype that gorgeous women would date.

Bullies Attack After The Most Epic Proposal Ever

Shortly after the proposal went viral, haters spewed terrible messages like: "How did he get her? Is Make-A-Wish doing adults now?"

Chris isn't letting the comments ruin his epic marriage proposal. Instead, he is telling the world a little about their story. The love birds met in college eight years ago, and they've been stuck like glue ever since. Chris knew she was special the moment he laid eyes on her.

He even joked by comparing himself to Pete Davidson, who dates women who are definitely out of his league. Jackie on the other hand, begs to differ. She never understood why Chris would joke that way because in her eyes–he is the love of her life.

"I really genuinely don't see it because he is just so handsome, and he is just the perfect guy," Jackie said.

The trolls can tease all they want because whom God has brought together, no one can tear apart. All jokes aside, we wish this beautiful couple, a happy and joyous wedding.

YOU MAY ALSO LIKE: Man Flawlessly Pulls Off Epic Movie Theater Proposal With The Help Of Strangers From The Internet

"Scarcely had I passed them, when I found him whom my soul loves," Song of Solomon 3:4.

WATCH: Trolls Say She Is Out Of His League After Most Epic Proposal