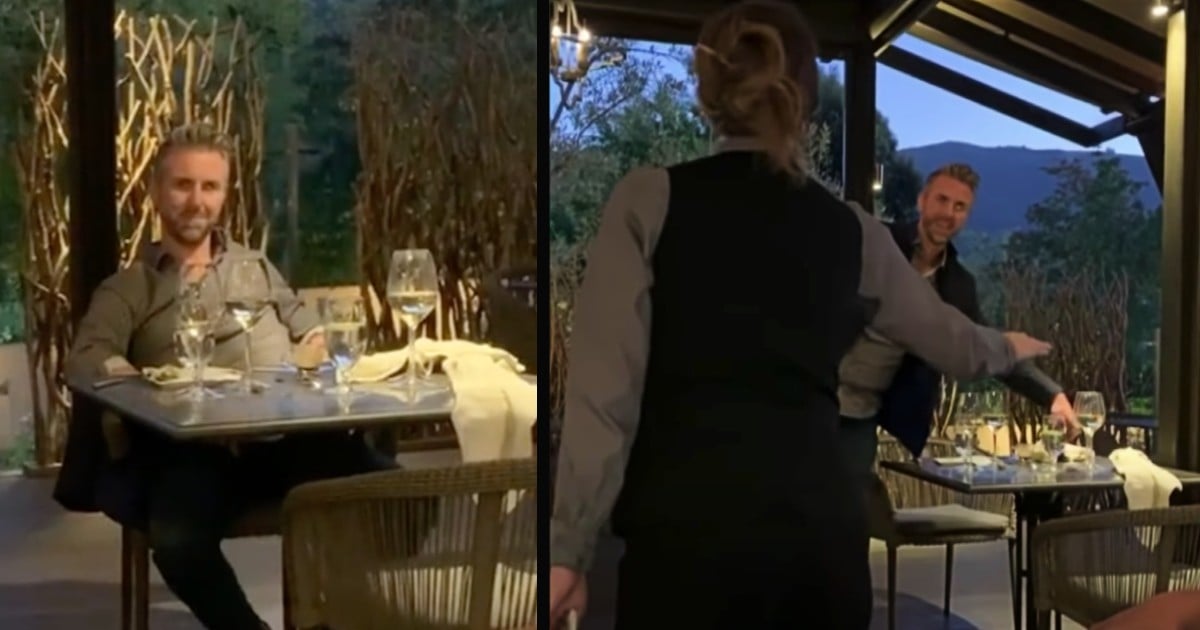 Melissa Blake lives with a genetic disorder called Freeman-Sheldon syndrome. And usually, she just ignores any cruel comments about her physical appearance. But there was one comment she couldn’t ignore. And her response to being “too ugly” for selfies has us applauding!

Freeman-Sheldon syndrome is a neuromusculoskeletal disorder impacting bone and muscular development. As a result, Melissa has had 26 surgeries in her lifetime. Her condition can be painful and often requires the use of a wheelchair.

“I grew up feeling different (and looking different) from people my age, which definitely had an impact on my self-esteem and self-image,” she says.

Melissa refuses to focus on her disabilities. Sadly, though, there are times where it is all others want to focus on.

“As a woman writer with a genetic bone and muscular disorder, who is also very active on the internet, I'm used to being called names like ‘blobfish' and ‘whale’,” she says.

As a journalist, Melissa Blake often shares her political opinions. And not everyone is going to agree with her liberal views. That’s fine. But personal attacks insulting the physical differences resulting from Freeman-Sheldon syndrome just isn’t right.

Typically, Melissa just ignores the jabs. But then someone suggested she be banned from sharing photos of herself because she’s “too ugly”. And she couldn’t quite shake it.

RELATED: The ‘Ugliest Woman Alive' Is Thanking The Bullies Who Gave Her That Name

“Usually the comments roll off my back,” Melissa explained. “But it was really hurtful.”

After some thought, Melissa Blake came up with the perfect response. And it actually ended up being a very empowering journey for her!

A Daily Dose Of Freeman-Sheldon Syndrome

A verbal argument would serve no purpose with this bully. And there’s no point in stooping to the same level. So, Melissa Blake came up with the perfect solution.

“I’m just defiant enough to do the opposite of what they want me to do,” she said. “I thought, ‘you will not get the best of me’.”

Rather than stop sharing photos of herself, Melissa decided to respond by sharing a selfie every single day. And the woman with Freeman-Sheldon syndrome spent the next year doing just that!

During the last round of trollgate, people said that I should be banned from posting photos of myself because I'm too ugly. So I'd just like to commemorate the occasion with these 3 selfies… 📸😉👋🏻 pic.twitter.com/9ZuSYFOtwv

“During the last round of trollgate, people said that I should be banned from posting photos of myself because I'm too ugly,” the disabilities activist wrote on social media. “So I'd just like to commemorate the occasion with these 3 selfies.”

Woman’s Response To Trolls Inspires Others

Tons of people started praising Melissa Blake for how she stood up to the bullies. And her online following took off.

“I have heard from so many people, in all different countries, they’re so glad to see something positive on social media for once,” she explains.

RELATED: Mom Begs Parents To Teach Their Children About Differences After Kids Calls Her Child A Monster

“I didn't post my selfies to be vain,” she explains, “that was never my goal. I posted selfies to unapologetically take up space and demand to be seen as a disabled woman.”

And Melissa’s efforts did more than just encourage others. The year of selfies became very empowering for the woman with Freeman-Sheldon syndrome, too.

“Truth be told, I never expected to keep posting selfies for a full year,” she says. “With each selfie, I felt more comfortable in my own body and discovered a freedom I'd never really felt before as a disabled woman. “

Melissa regularly champions for those others view as “different” because of disabilities. And her selfie campaign has become an extension of that fight.

“Sometimes I wonder if I should stop posting so many selfies. But then I'm reminded of our reality,” she says. “Disabled people have to fight to be seen and heard. These selfies are for every single disabled person who continues to fight every single day.”

Melissa never expected her response to one internet troll to have such a huge impact. But God can use anything to do great things. And He certainly sees all of us as beautiful and valuable beings!