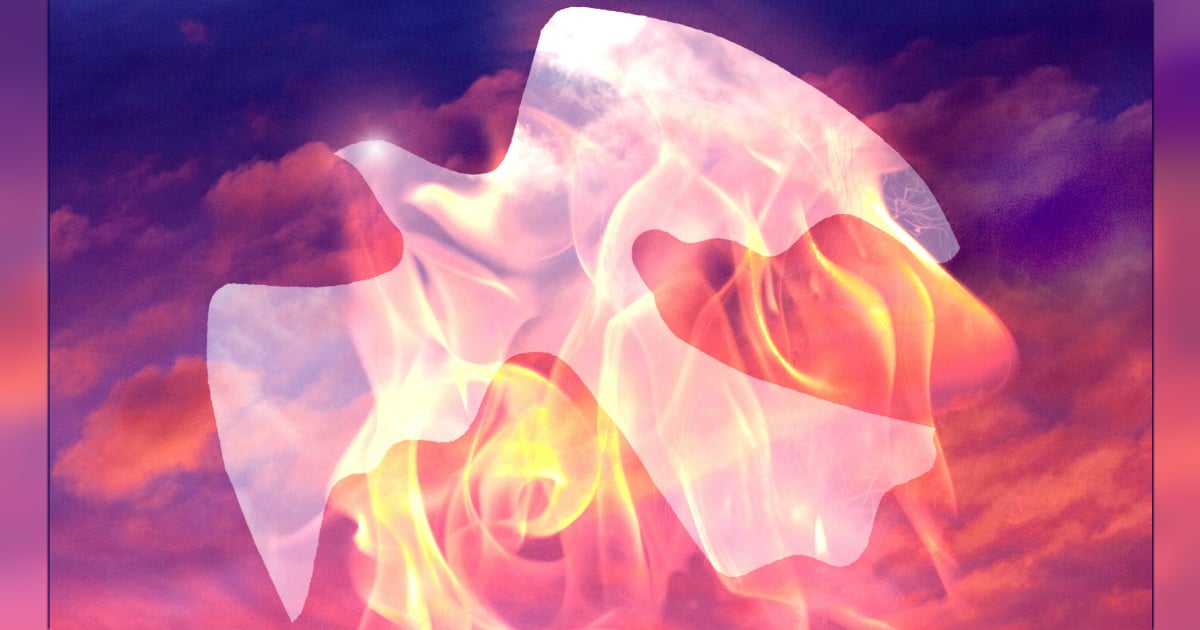 10 Things To Know About The Trinity
Read Article »

A distraught bride wrote in to an advice column after her husband’s best man proposed in the middle of their wedding. And the story left folks outraged once it started making its rounds on the Internet!

Wedding etiquette can sometimes be confusing. But there’s one thing everyone seems to agree on — the wedding day is all about the bride and groom. So when one best man proposed to his girlfriend in the middle of his best friend’s wedding, it completely stole the spotlight. Naturally, the bride and groom were rather upset.

The bride contacted the “Dear Prudence” advice column for Slate magazine to seek guidance on how best to handle the fallout.

“My husband and I started dating, got pregnant, had a child, moved in together, bought a house, and got a dog in that order. Our friends and family have asked us for years why we weren't married yet. We always pushed it off to build better lives.

We've done really well for ourselves and finally reached a point where we could afford a huge blowout wedding to celebrate our lives with everyone we know and love. My husband's best friend, ‘John,’ was the best man/officiant.

The setting was beautiful, everyone seemed happy, our families were overjoyed. My mom may have used the phrase hallelujah a few dozen times.

So moving in fact that John stopped mid-ceremony to propose to his longtime girlfriend, ‘Jane,’ and reveal her pregnancy. I couldn't even hear the vows my husband wrote or the rest of the ceremony over the noise of Jane's happy sobs, her very surprised family who were also guests, and people seated nearby congratulating her. Even the videographer cut to her frequently during the ceremony, and you can't hear anything over the chatter.

RELATED: Bride’s jealous stepmom tried to ruin her wedding, but the bride’s mom had a clever solution

When John gave his toast, he apologized for being caught up in the moment, and then proceeded to talk about he and Jane's future with nary a mention of us. During the reception John and Jane became the primary focus of our guests. John even went out of his way to ask the band for a special dance for just him and Jane on the dance floor.

I've never been an attention hog, and I wouldn't even have minded if he'd proposed after the ceremony, but weeks later I am still seething. I am so shocked and angry that I keep asking myself if this is real life. My husband hasn't spoken to John since the wedding, and our mutual friends think what he did was rude but that my husband should just get over it. My husband has joked that he'll resume his friendship when John and Jane give him a $40,000 check for ‘their half of the wedding.’

Do you think John's behavior warrants the end of a long-term friendship, or are we angry over nothing?”

Plenty of folks online couldn’t believe the best man proposed during the ceremony. They certainly felt the outrageous behavior warranted ending the relationship.

Yeah, no, friendship over https://t.co/R8l3XvOlap

Nah, weddings cost a lot. For me to spend thousands on a wedding that I’m no longer the centre of attention of, you’re mad. The disrespect. https://t.co/z4ijPOC2Kh

Prudence completely agreed John’s behavior was inexcusable. However, rather than just ending the friendship outright, she suggested the groom have “a difficult conversation with a longtime friend who did something selfish and self-absorbed on your wedding day.” John’s response during this conversation would determine whether or not to terminate the relationship.

RELATED: Woman responds to those who say her wedding ring is too small

“I think it merits a fight! In between ‘getting over it’ and ‘never speaking to John again’ is the happy medium of ‘having a difficult conversation with a longtime friend who did something selfish and self-absorbed on your wedding day.’ He's your husband's best friend, so your husband should tell John just how upset his behavior during your wedding made him. Maybe John will apologize and the two of them can have a meaningful reconciliation and build a better friendship as a result. Maybe John will double down and dismiss your husband's feelings, and things will naturally fall apart between them. Whatever the outcome, there is definitely at least one step in between ‘seething silently’ and ‘cutting John loose forever,’ especially since the two of them have been best friends for a long time.”

The advice certainly lines up well with what the Book of Matthew says in the Bible:

“And if your brother does wrong to you, go, make clear to him his error between you and him in private: if he gives ear to you, you have got your brother back again.” Matthew 18:15

Of course, if the sinner refuses to listen to you, other witnesses and the church, then the Bible says you’re free to move on.

YOU MAY ALSO LIKE: A sister’s letter to ‘Ask Amy’ prompts an epic response