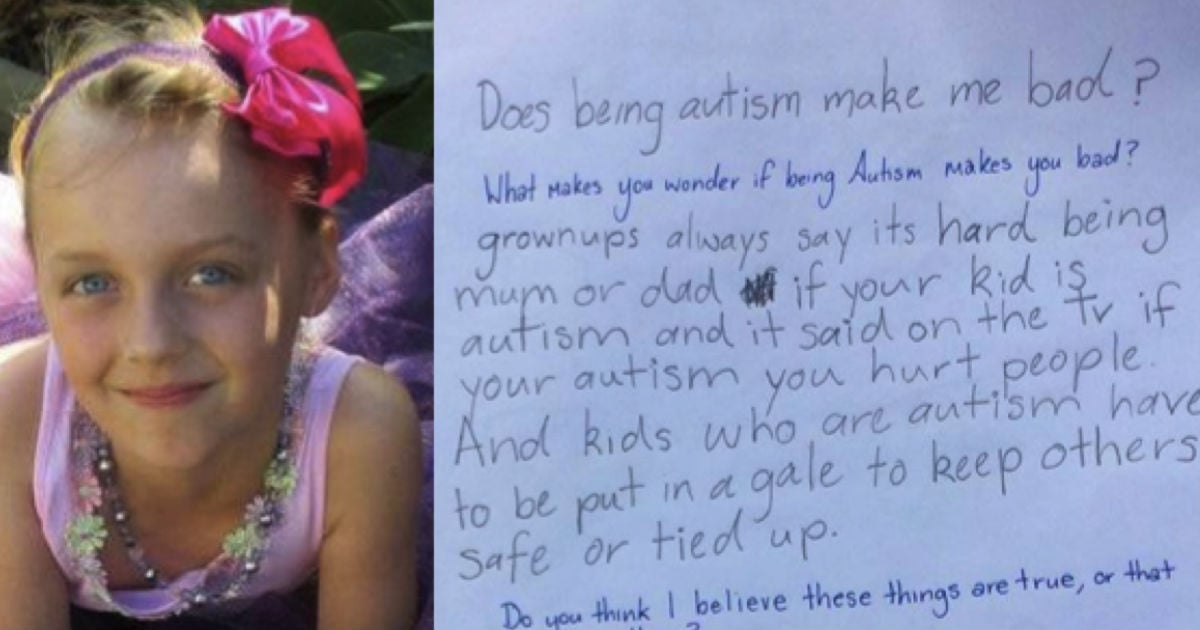 A Little Girl With Autism Just Asked Her Mom A Question That Broke My Heart!
Read Article »

Where'd They Come From? 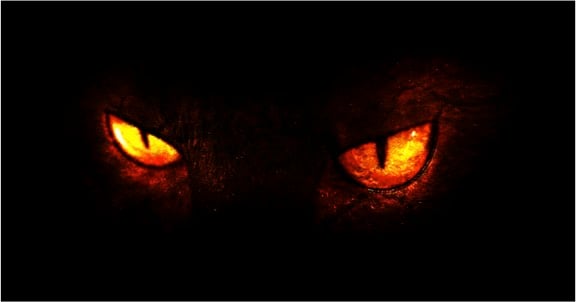 When we think of demons, nothing good comes to mind. And without always realizing it, we spend a portion our lives fighting them. Thankfully, we can use God's Word and our authority in Christ to ward them off and to keep them in their places.

Because we can spend so much of our efforts getting rid of demons, we may not even think about where they came from in the first place. The most well known biblical explanation of demons and where they come from is that they are “fallen angels who rebelled against God with Satan”. Dr. Michael S. Heiser, an ancient history and Hebrew scholar, has a take on this part of the spiritual world that you probably haven't thought about.

Dr. Heiser believes that demons are actually the spirits of the Nephilim that are briefly mentioned in the Bible's Old Testament. He says that, "Demons are the disembodied spirits of the dead Nephilim from Genesis 6:1-4." He goes on to explain that they are "The dead giants of the pre-flood era and the post-flood era as well." 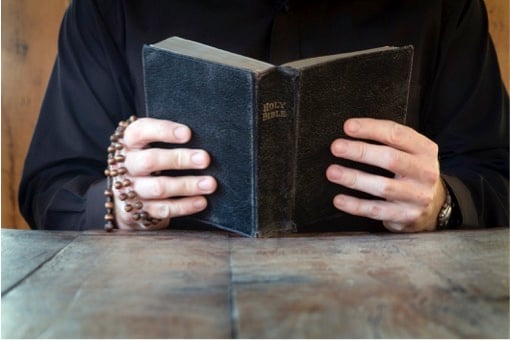 Here are the scriptures where Dr. Heiser found out about the Nephilim:

The Nephilim were on the earth in those days-and also afterward-when the sons of God went to the daughters of humans and had children by them. They were the heroes of old, men of renown. (Genesis 6:4)

We saw the Nephilim there (the descendants of Anakcome from the Nephilim). We seemed like grasshoppers in our own eyes, and we looked the same to them. (Numbers 13:33)

But overall, there's not too much written about the Nephilim, and even Dr. Heiser admits that it all "sounds kind of crazy". Dr. Heiser believes that these spirits once had bodily forms and are seeking human host to live in in order to wreak havoc here on the Earth.

Regardless of where demons come from we have the power of Christ to defeat all of their evil works. There's no need to fear them at all because God is ultimately the one in control. Remember, we have the victory over ALL evil, "Greater is He that is in you that he that is in the world." (1 John 4:4)

If you found this interesting, check out these 5 common beliefs about Hell that actually aren’t true!