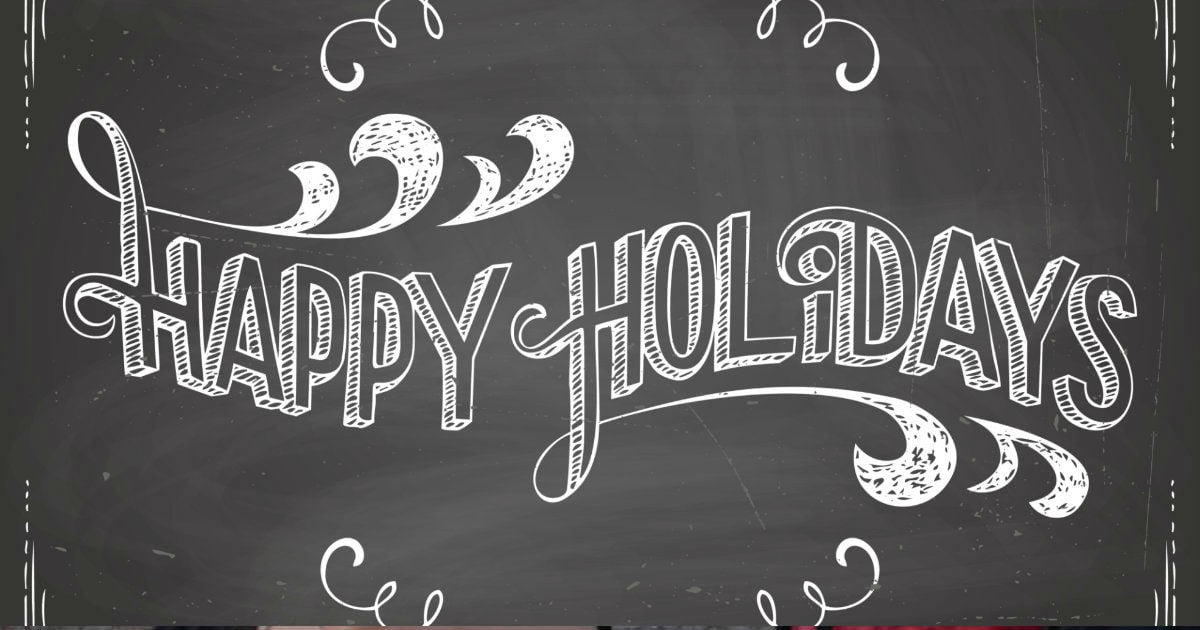 5 Reasons Not To Complain About ‘Happy Holidays’
Read Article »

Does Autism Make Me Bad?

The word "special" can take on different meanings. For someone with special needs, "special" should stand as a positive distinction — unique in a good way. But as you'll see from the heartbreaking question that 7-year-old Cadence asks her mom, that's not always what happens.

Cadence is a little girl from Australia who has autism. She's unable to speak, but instead communicates through writing, often expressing a wisdom far beyond her years. 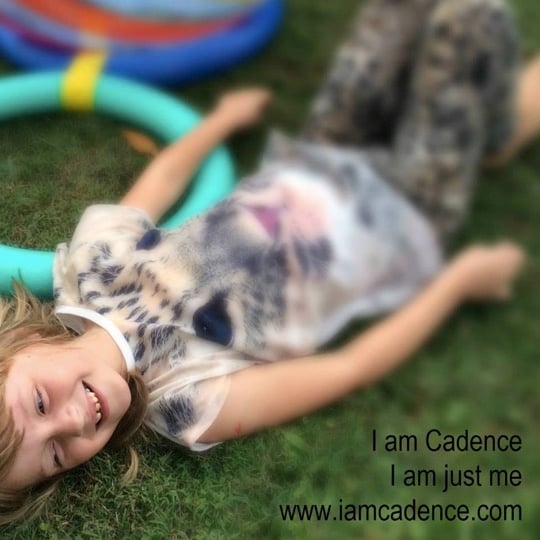 Like all of those with special needs, Cadence is abundantly aware that she is different from most people. The 7-year-old recently wrote an essay titled "I Am Cadence. I Am Just Me." Opening with the line, "Autism is why I'm different," it outlines behaviors others may see as unusual, but Cadence sees as "just me." Cadence's profound thoughts led to an incredibly positive response which prompted her mom, Angela, to start the Facebook page, I am Cadence.

Now Angela is sharing a heartbreaking conversation that took place between herself and Cadence, after Cadence penned the question,

"Does being autism make me bad?" 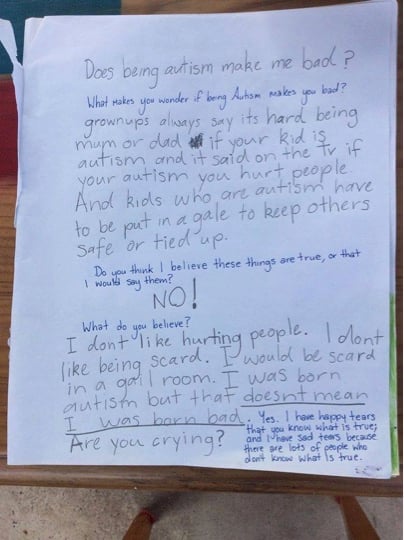 Of the full exchange between mother and daughter, which is pictured above, Angela had the following to say,

"What ‘messages’ are children hearing – from ourselves, from other parents, at school, from media and in the general community? And what are the ‘take home’ learnings, spoken or unspoken, they are internalizing from these messages?

Cadence’s sensory differences means she hears, sees and observes every detail around her – every conversation, every sight, every smell; as many autistic children do. This ‘conversation’, between Cadence and myself, started under her teachers desk – a ‘safe place’ where Cadence had put herself in her confusion that she was somehow ‘bad’ – a belief that had culminated from over-hearing other parents and hearing news stories."

Cadence's question just goes to show that we all need to do some work in redefining the general perception of special needs. Unfortunately, society often relates "different" with "bad" — an association not lost on Cadence, or others with special needs.

Those who are "different" shouldn't be made to feel like that means something is wrong with them. They should be shown the same love and grace our God gives to all of us. "Different" can make us scared because it often requires us to step out of our comfort zone. But that is exactly where God calls us! And it's amazing the blessings that can come from learning about and understanding other's differences.

For more insight on this, check out the top 10 things parents of kids with autism wish people would stop saying!