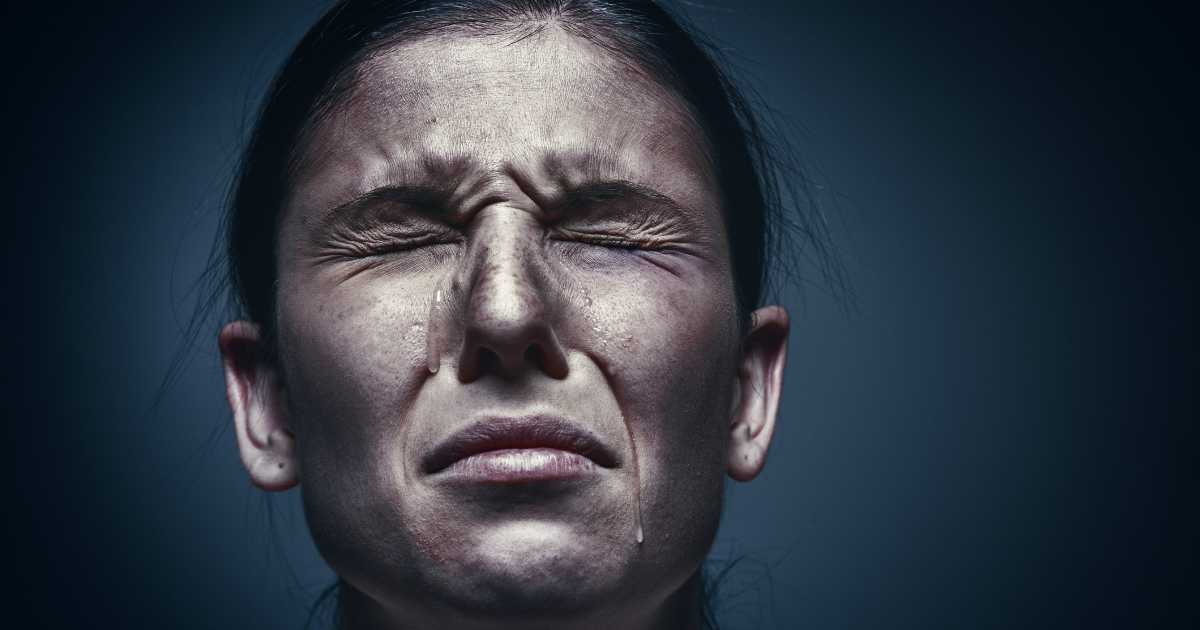 One of the most bizarre kidnapping cases police have probably ever encountered has been solved. The victim was rescued safely by authorities after a harrowing experience, but it nearly didn’t have such a happy ending.

An aunt in Connecticut answered the phone to what must have been the most disturbing phone call of her life. Her 21-year-old nephew was on the line, pleading for her help.

The young man explained that he had been abducted and that his captor was threatening to burn him unless he paid them $800. 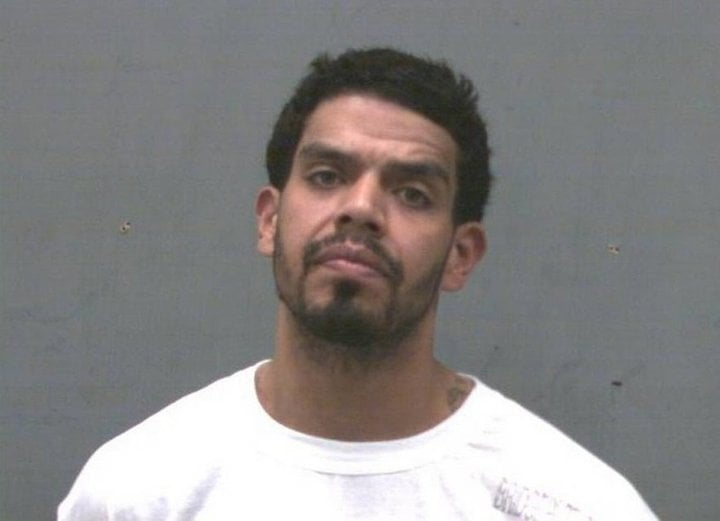 Suspect accused of using an alligator to hold another man captive. (credit: Connecticut Department of Corrections)

Some people may have thought was a scam and ignored it, but this woman wisely contacted the police. When her nephew’s next call came in with more details, she was ready for him. “I just want to make sure you’re still OK” she explained, as she requested proof that he was ok.

It’s then that she said the kidnapper sent her a very disturbing photo of her nephew. He was still alive, but he was far from being out of danger! The photo that was texted to her phone showed her nephew face down in a large plastic Rubbermaid style tub with an open-mouthed alligator on top of him!

"They got this alligator on me, and they saying that if no money is given they are gonna have him chewing on me," her nephew said over the phone.

Thankfully, police were able to use that text to find the kidnappers! The suspect used the same phone again to order take-out food. Police were then able to trace the number used to sent the photo to the suspect, Isaias Garcia. He was holed up in a hotel with the vicim when Police rushed in.

"It is an outrageous case, but it is clear from the evidence that this young man's life was in danger," said Bridgeport Police Lt. Christopher LaMaine. "This was no joke."

Police say the victim had burn marks on his arm and face that he said his kidnapper had inflicted with a lighter.

Thank God this stunned aunt handled this situation so well and that the fast-acting police were able to rescue her nephew from his kidnappers!