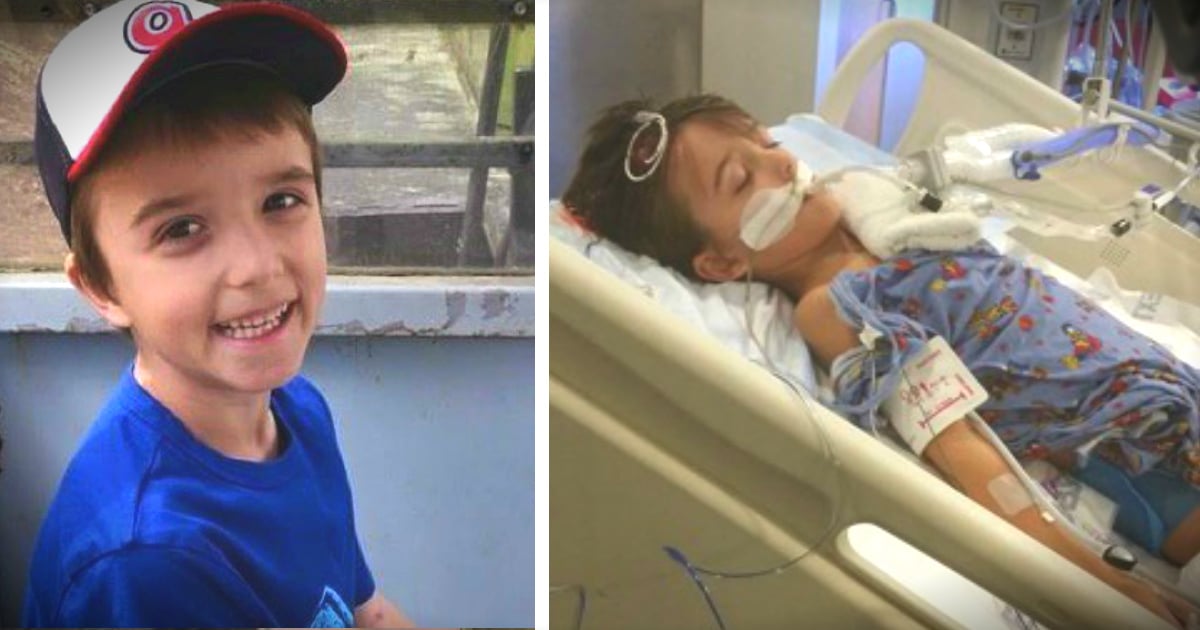 A Home For Bjarni

Bjarni's family didn't want him anymore, so he was left to roam the streets alone. But through it all Bjarni' never allowed his misfortune to wipe away his smile — even if he only had half of a nose.

One day, something happened that seemed to only make matters worse. An animal control officer attempted to return Bjarni to his family, but they refused to take him back. Bjarni was then sent to the local shelter.

Thankfully, the shelter’s staff knew of someone that could help Bjarni. So, they reached out to Anne Graber, the founder of an animal rescue group called St. Francis’ Angels. They just knew that she was the answer for this poor, rejected pup.

And they were right…Ann fell in love with Bjarni's smile and she immediately promised that he would be loved and restored.

“He will remain with us until such time he has fully recovered and been adopted,” Ann said.

Bjarni's misshapen nose was causing him to have trouble eating and breathing, but he never let that get him down. He never stopped loving people and other dogs too.

“Vivacious and engaging. He is totally unaware of his limitations and disfigurement,” Ann said. “He loves everything that moves.”

Bjarni will receive a reconstructive surgery to give him back his cute little nose. The veterinarian promises that it will be much easier for Bjarni to eat and breathe once he recovers.

And even though the vet says that Bjarni’s nose won’t look exactly like the other pooches on the block, she assures us that “he’ll be very cute and very adoptable.”

In just two months, some lucky family will be able to take Bjarni home — for good. Ann hopes that Bjarni’s new family will have both loving humans and dogs alike for him to enjoy.

Ann is so thankful that the shelter’s staff reached out to her. Had they not, anything could have happened to this sweet dog. Now Bjarni is able to share his cheerful smile and puppy love with the world around him.

“I truly believe with every fiber of my being, animals all have a set course to teach us both humanity and compassion,” Ann said. “It just gives us something to reach for.”

And to see another pup with a special purpose, check out this story!