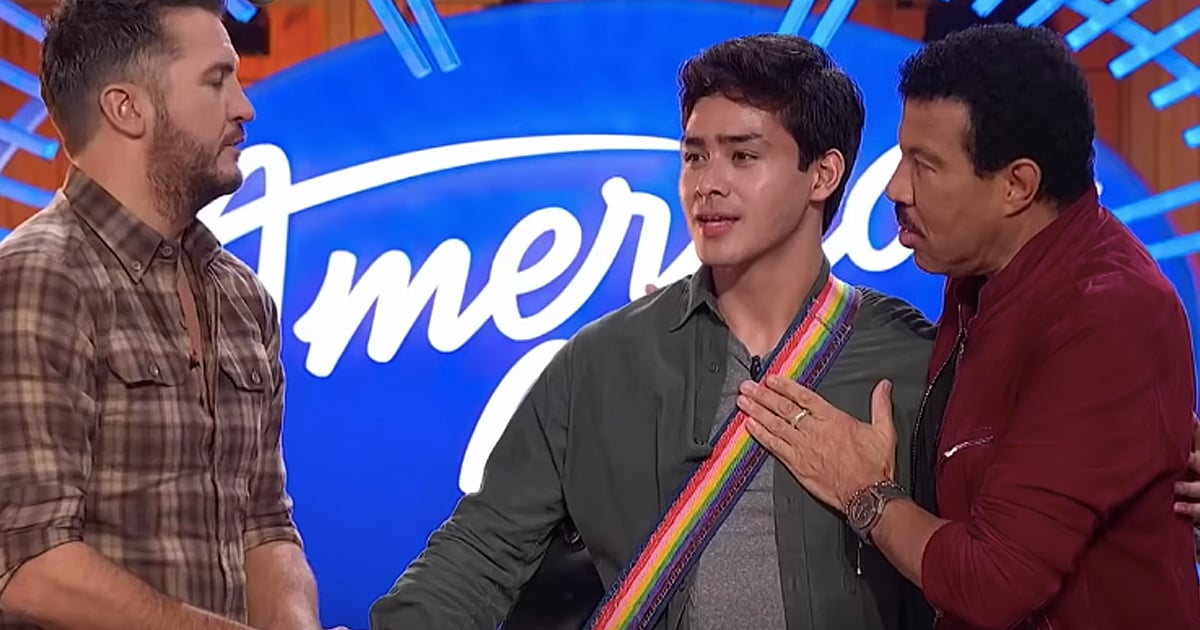 As 41-year-old Mississippi pastor Todd Tilghman belted out his incredible rendition of Bob Seger We’ve Got Tonight lyrics during his blind audition on The Voice, all 4 judges’ chairs turned around in no time!

Mississippi pastor Todd Tilghman showed up at The Voice to show off the amazing musical talents God gave him.

RELATED: All 4 Judges On The Voice Turn For Country Rendition Of ‘You Are My Sunshine'

His wife was a nervous wreck, but Todd barely got through the first verse in Bob Seger’s We’ve Got Tonight before 3 of the coaches had turned around!

As Todd belted out the iconic words of We've Got Tonight from Bob Seger & The Silver Bullet Band, you could see the excitement spread across his face.

"Look at the stars so far away

We’ve got tonight, who needs tomorrow?

Why don’t you stay?"

As if his performance wasn't impressive enough, Todd Tilghman revealed to the judges that he is actually a pastor with eight kids at home. This new revelation certainly caught their attention and they started to battle over this worthy contestant.

“I’m actually a pastor’s kid. My most fond memories were with my dad at the piano singing praise and worship songs. Do you know Phillips, Craig and Dean?”

He and Todd then started going back and forth with some iconic worship lyrics. And it really set the crowd on fire!

Each coach had a compelling argument after hearing the pastor’s amazing Bob Seger We’ve Got Tonight audition. But ultimately Todd decided to join Team Blake.

YOU MAY ALSO LIKE: Gospel Song ‘I Smile' Turns All 4 Chairs During The Voice Blind Auditions

There's no doubt that this man has a God-given talent for performing. I have a feeling he is going to go far in the competition.