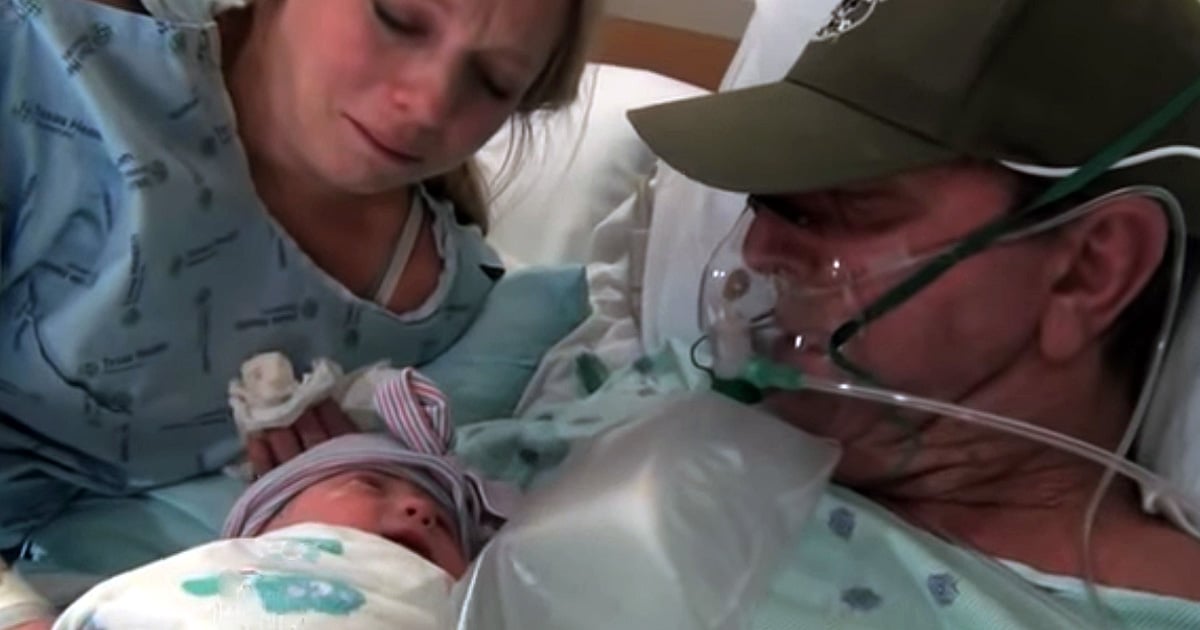 This story about a camera catching a boy doing homework under a streetlamp and a kind stranger helping him will give you hope.

It all started when security cameras in the city of Moche, Peru recorded a sixth-grader named Victor Martin Angulo Córdova. He was doing his homework on the road under the light from a streetlamp. The reason for this was because Victor's family didn't have electricity. Yet, he desired to finish his schoolwork any way he could. He dreams of finishing his education and growing up to become a police officer to "fight corruption, thieves, and drugs."

Something more complicated than just a lack of money prevented Victor's family from paying the electric bill. They didn't have the needed paperwork to prove the ownership of their home. This proved to be essential for the contract to install electricity.

When Victor's story made the news, the mayor of the town, Arturo Fernández Bazán, helped his family take the necessary steps to acquire the deed to their property and get electricity installed. He also bought Victor some school supplies to help with his studies.

Boy Doing Homework Under A Streetlamp Gets A Wonderful Surprise

After that, something lifechanging happened to Victor and his family. A 31-year-old millionaire from Bahrain named Yaqoob Yusuf Ahmed Mubarak heard Victor's story and wanted to help. He said that Victor's "determination to study and be responsible in the midst of poverty moved his heart." So, Mubarak traveled from his small country in the Persian Gulf to meet Victor in person in Moche, Peru.

Once he arrived, Mubarak was struck by the poverty that Victor and his peers lived in and studied. Mubarak generously decided to rebuild Victor's family's home to make it larger to fit their needs. He also helped Victor's mother start a small business and gave money to the family for Victor's education and other necessities. He also pledged to remodel and expand Victor's school, to include adding a modern computer lab. Mubarak says that the only thing he asks of Victor is to continue to be a "humble, extraordinary person who loves his mother and works hard at his education."

YOU MAY ALSO LIKE: State Tropper In Texas Realized He Had Pulled Over A Grieving Family And So He Prayed With Them

What a beautiful story of perseverance and generosity. May God continue to bless Victor and his family and he pursues his dreams!