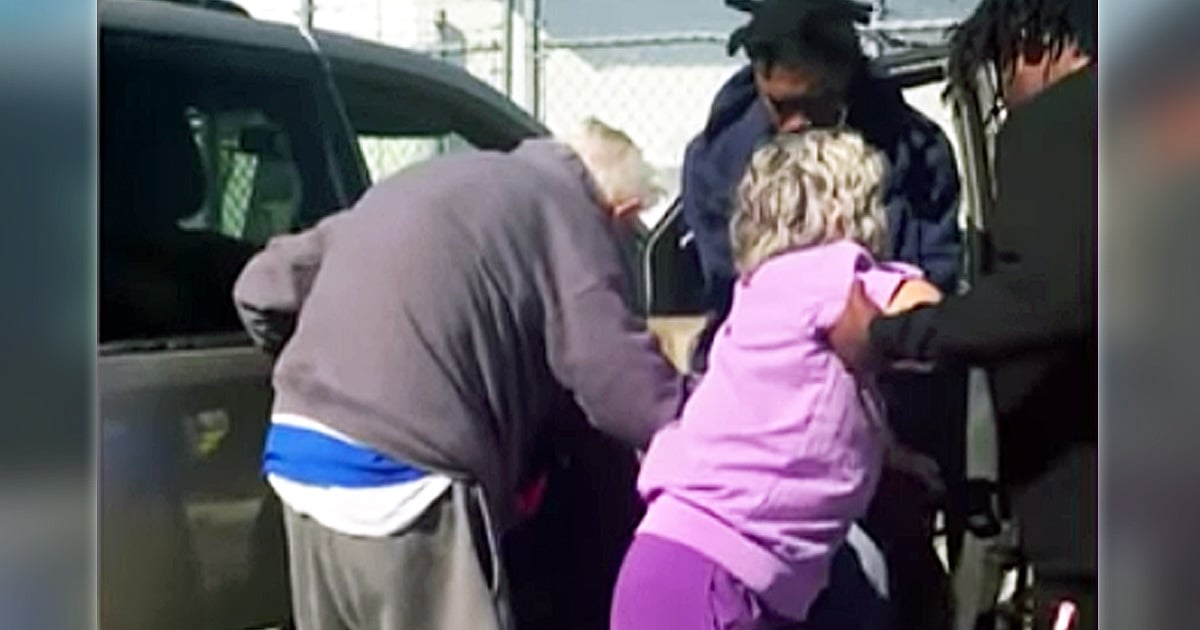 Just before 8-year-old Jackson McKie went under anesthesia for brain surgery, he surprised his neurosurgeon with a special request. Of course, Dr. Daniel McNeely didn’t have it in his heart to say no. And so, following Jackson’s successful procedure, this sweet doctor fixed a teddy bear belonging to his little patient, too!

Dr. Daniel McNeely has been treating Jackson McKie since his birth. Poor Jackson suffers from hydrocephalus, which is a build-up of fluid deep within the brain.

RELATED: This Little Girl Received a Miracle and It Was All Caught on Video

And as 8-year-old Jackson headed into surgery to have a shunt repaired, he had his faithful friend “Little Baby” by his side.

“It’s his best buddy,” Jackson’s dad, Rick McKie, explained. “When he was born, he had it ever since with him. Through thick or thin.”

But no one, not even Jackson’s parents, realized the little boy was going to hit Dr. McNeely with a special request on his way to surgery. As the medical team started putting Jackson to sleep for the operation, he asked Dr. McNeely if he could operate on Little Baby, too.

Patient asks if I can also fix teddy bear just before being put off to sleep… how could I say no? pic.twitter.com/WOKFc5zr91

"Patient asks if I can also fix teddy bear just before being put off to sleep... how could I say no?" Dr. McNeely, of IWK Health Care in Canada, posted online.

After successfully repairing the shunt that helps drain fluid from Jackson’s brain and release pressure, Dr. McNeely turned his attention to Little Baby.

The surgeon diagnosed the teddy bear with a tear in the underarm. He then used some of Jackson’s leftover stitches to sew up Little Baby.

“There’s always a few stitches that are left over from the case itself and they normally get disposed of,” Dr. McNeely explained.

The photos of Dr. McNeely caring for the stuffed bear, including giving Little Baby his own tiny “oxygen mask”, received thousands upon thousands of likes and retweets.

“It’s not what I was looking for,” Dr. McNeely said of becoming an internet sensation. “I just thought I might make some people smile somewhere.”

The biggest smile (and reward) came from Jackson McKie. His dad says Jackson woke up ecstatic to find Little bear recovering next to him.

"He was so proud. He had Little Baby laying up in the hospital bed with him and everything," Richard said.

Facing surgery can be pretty scary, especially for an 8-year-old boy. The fact that this surgeon went above and beyond to bring a smile to his patient’s face is definitely something special. And it meant so much to Jackson and his family.

"It just made us feel better about being there," Richard said.

Both Jackson and his teddy bear are in recovery and doing well, though Jackson reports that Little Baby is a bit “moody.”

What a sweet thing Dr. McNeely did for this boy. It’s a great reminder that even little acts of kindness can have a big impact!

YOU MAY ALSO LIKE: Wife Sings ‘Amazing Grace' To Her Dying Husband Days Before He Passes