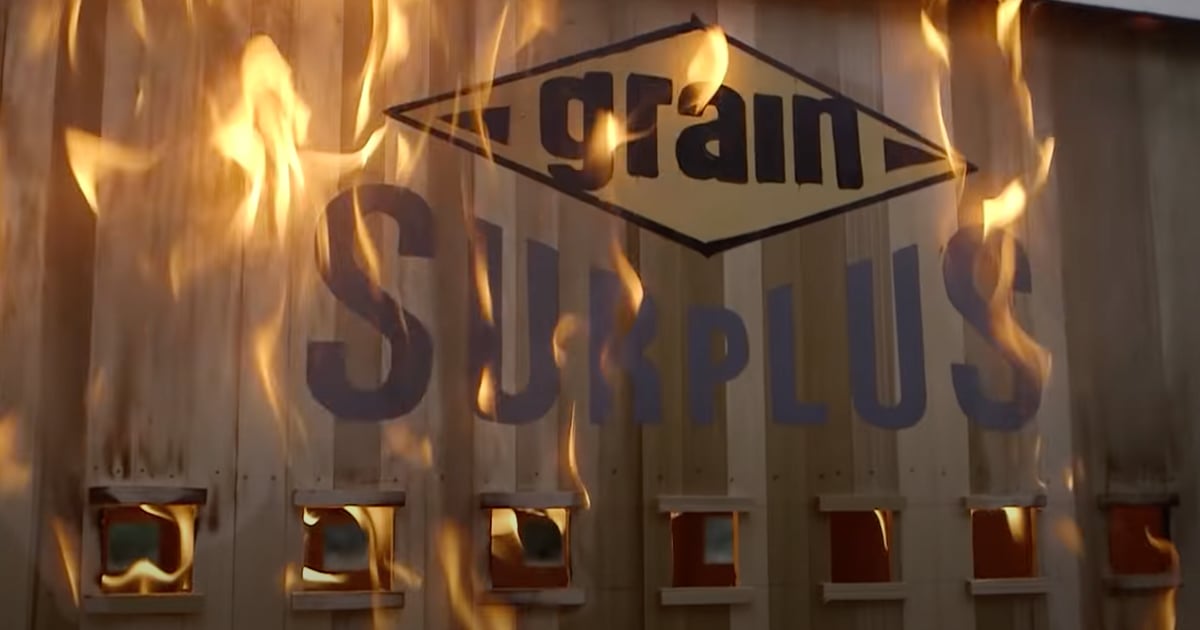 One little boy wanted to help a homeless man. And he gave him every cent that he had on him with a cheerful heart!

RELATED: Mississippi Boy With Blood Disorder Gets To Make A Wish And Uses It To Feed The Homeless

Justice Smith was driving around Nashville, Tennessee with his 5-year-old son, Justus Mateo, when they saw a homeless man on the street. Justice wanted to give the man some money, but he did not have any cash on him.

That's when his little boy said from the back seat of the car that he wanted to give his own money to the homeless man.

"Uncoached, he insisted that I give the man the 30 cents he had in his pocket," wrote Justice in a Facebook post. "It's almost as if he heard my thoughts and responded out loud. I was more than happy he wanted to do this with joy (it means he's been watching). But honestly I was hesitant. I didn't want to give this man who clearly needed all the help he could get, just 30 cents. My own pride and thoughts of the homeless individual's unknown reaction to receiving just two coins was standing in the way."

Justice continued: "I quickly realized that I was the only problem in this situation. And that the traffic light would turn green at any second. I then thought to myself, ‘Dude get over it. This is what we've been teaching him and now that he wants to give everything he has to offer in this moment, you're going to let your personal self-centeredness ruin a possibly life-long, great memory and solid teaching moment? Leading by example is what we've been teaching him, so now let him lead. Let him give what he can to this man.'"

But Justice quickly snapped out of his foolish thinking and rolled down the window to give the homeless man his son's coins.

He said, "I'm sorry man, I don't have any cash on me. But my son back here wants to give you everything he has right now. He just turned 5."

And because of his son' generosity, that homeless man's demeanor completely changed. "The smile on that man's face lit UP the intersection and he said to Justus, ‘God bless you little man! Thank you so much!' The only thing that matched the brightness of that stranger's smile after that moment was...the bigger smile on our ‘baby' boy's face!" Justice wrote. "Our little boy, without even realizing it, reminded me once again by his actions that it's always about the heart. It doesn't matter how much you have or how little; giving in love and sincerity will often bless others more than we think."

And because of that 5-year-old boy's generous heart, a chain reaction of other people giving the homeless man money started once they saw Justus give him his two coins.

This sweet, inspiring story sounds just like The Widow's Offering, the story from the Bible told in Mark 12: 41-44. These verses tell about a poor widow who put just two coins, everything that she had, in an offering. But her gift made the biggest impact on Jesus.

41 Jesus sat down opposite the place where the offerings were put and watched the crowd putting their money into the temple treasury. Many rich people threw in large amounts. 42 But a poor widow came and put in two very small copper coins, worth only a few cents. 43 Calling his disciples to him, Jesus said, "Truly I tell you, this poor widow has put more into the treasury than all the others. 44 They all gave out of their wealth; but she, out of her poverty, put in everything-all she had to live on.

YOU MAY ALSO LIKE: Son Tries To Film A News Report For TV But Gets Interrupted When His Mom Stops By To Say Hi

May we always give with a cheerful heart and look for ways to bless those around us. Even if we don't have much, the smallest acts of kindness sometimes make the biggest difference.