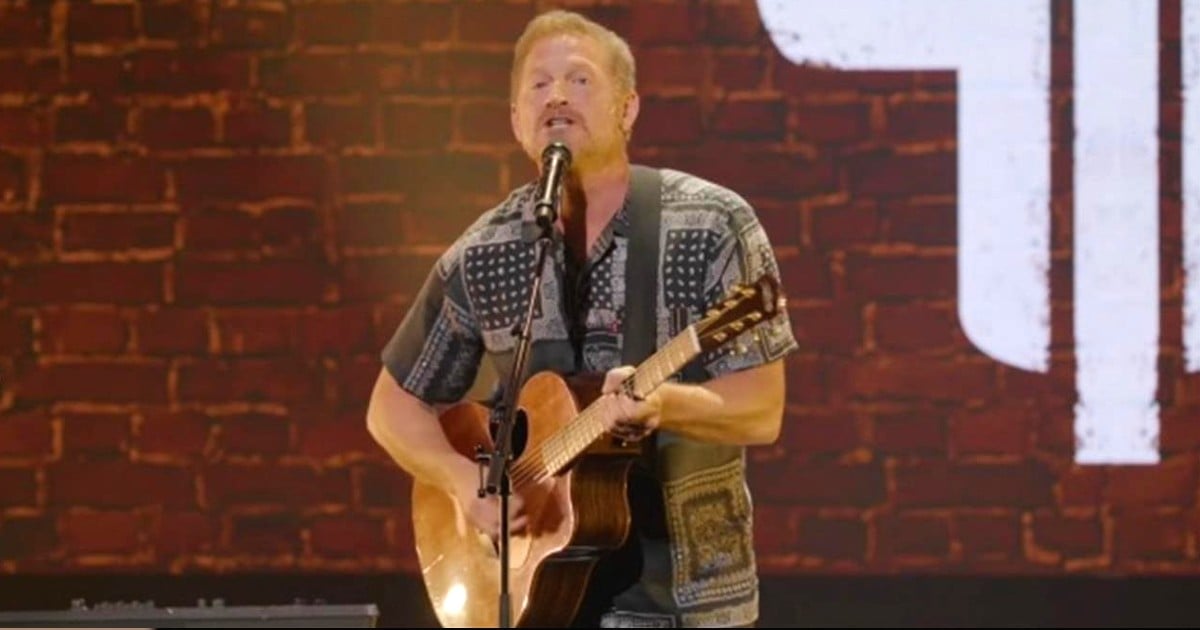 ABC 6’s Myles Harris had a news report TV filming in progress when he got an unexpected visitor. His proud mom just couldn’t resist stopping by to say hi and her TV reporter son’s reaction is priceless!

This mother's son, Myles Harris, is all grown up. He is a news reporter in the midst of recording a news report for his job. Miles is standing by a road in front of a restaurant. He is sporting his ABC 6 jacket and giving an update.

RELATED: NBC News Reporter Spots A Herd Of Bison Headed His Way And His Reaction Is Priceless

During his TV news report, the young man stops mid-sentence and realizes something. He signals with his arms in frustration and slowly looks towards the cameraman and says, "That's my mom, hold on."

The videographer continues to capture this moment. His mother pulls up and stops in front of the scene and says, "Hi baby!" The cameraman is laughing at this sweet surprise.

Miles' mother cracks up as he tries to explain that he was trying to work while she kept calling out. Miles then introduces her to Deangelo the cameraman. She says, "Hi Deangelo."

RELATED: Mom Can't Get Son To Answer Phone So She Uses Ring Doorbell To Invite Him To Taco Night

Then, Miles tells his mom not to be holding up the traffic as she giggles from behind the wheel. They wave at each other and then Miles turns to find out that Deangelo recorded the hilarious family moment.

What I love about this video is the mother's devotion and support of her son. She embarrasses him on the job as he tries filming a news report for TV. But her love for him shines through. He acts shocked and a little irritated, however, you can tell that they have a great sense of humor together and love each other greatly.

YOU MAY ALSO LIKE: News Anchor Mom Kayla Sullivan Reports On 2-Year-Old's Melt Down And It's Hilarious

"For I am not ashamed of the gospel, because it is the power of God that brings salvation to everyone who believes: first to the Jew, then to the Gentile." Romans 1:16

LISTEN: World's Most Premature Baby Proves Why You Never Say Never | Chuck Norris’ Mom Prayed For Him When He Nearly Lost His Soul To Hollywood