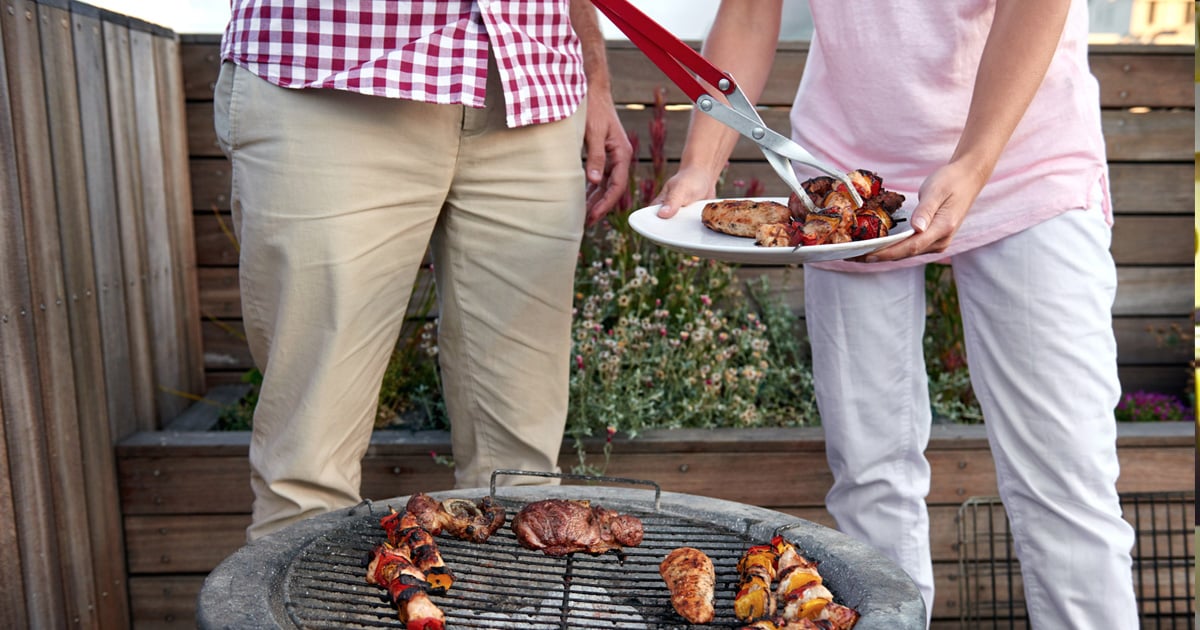 Becky Carey suspected her dad’s terminal illness would take him before her wedding day. Sadly, she was right. So instead of the traditional engagements photos, this bride danced with her dying dad.

Growing up, Becky Carey always pictured dancing with her father at her wedding reception. In 2014, her dad, Tim Carey, was diagnosed with prostate and pancreatic cancer.

For years, he has been fighting the battle and Becky was optimistic that he would make it to her big day. But as her wedding date approached, Tim's health began to drastically decline.

That's when Becky made the decision to turn her engagement photo session into a photo shoot with her dad.

Special Memory With Dad In Place Of Engagement Photos

Becky decided to don her wedding dress and her dad wore his Air Force uniform. In place of the traditional couple engagement photos, the photographer captured some special moments between a dad and his daughter.

One of those moments included a touching father-daughter dance between the two. They swayed along to Tim's favorite song, ‘Unchained Melody' as tears streamed down both of their faces.

“About halfway through the song, he started crying, so then, of course I started crying. I don't know if he knew he wasn't going to make it to the wedding day," Becky said. Video and photographs show the duo dancing, laughing and whispering sweet words to one another.

Sadly, Tim passed away in his sleep before Becky's nuptials. Even though he will not be at the wedding in person, Tim's spirit will be right beside his daughter each step of the way.

Becky plans to play the video of their special dance during the reception and hopes she'll be able to keep the tears at bay.

WATCH: Bride Danced With Dying Dad Before He Passed Away