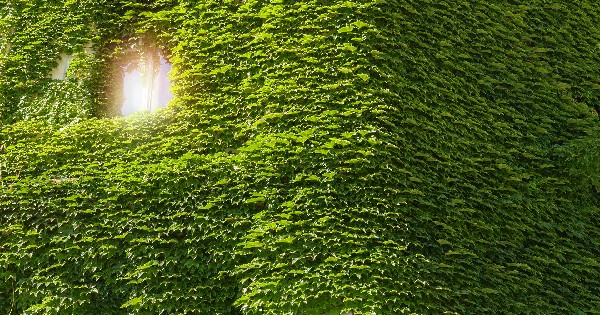 The terrible day in which 9 lives were violently taken in Charleston will not soon be forgotten. But amidst the horror from that day, what will also be remembered are the stories of love that emerged in the community. Stories like this one.

Kayla Robinson Hall was headed with her 3 sons to the church in Charleston where the shooting occurred. Her oldest son had stumbled across some of the news coverage and was concerned a similar event could occur at their own church. Kayla realized then that she didn't want her sons to only know the fear and loss experienced that day. She explained,

"I need to take him down there so he's not scared. And so that he can feel how good people can be and how united we can be even when things are very scary."

Little did Kayla know, she was about to teach her sons this lesson first hand. Before leaving, Kayla prayed to God for protection on this trip, but also for an opportunity to reach out in some small way. Her prayers were answered when she made a stop at a gas station.

It was a particularly hot day, so as she pumped gas, she couldn't help but notice a man struggling to push his car to that same station. The man had only one eye and one leg and clearly needed help. And so, Kayla acted. She ran to the man and immediately began to help.

The man tried to refuse Kayla's help. He said,

"I might have one eye and one leg, but I can push this car. I just need you to move your car."

But Kayla would not be deterred. Through conversation, she learned that he'd lost his eye and leg while serving his country during Desert Storm. She also learned that he too was on his way to the church. Upon learning they were headed to the same place, the two couldn't help but hug one another.

The veteran said that he only needed $6 for gas in order to make it to the church. But Kayla knew this was the opportunity for which she had prayed. She also knew $6 would get the man to downtown Charleston, but would not be enough for the trip home. And so, despite the man's insistence that she stop at $6, she stood there pumping gas into his vehicle until the tank was full.

When she was done pumping the two hugged again and took a picture together for Kayla's Facebook page. She proceeded to the church, where she and her sons prayed alongside the community. She says she asked them to,

And while evil came, she encouraged her sons to look around at all that was happening. A community had come together to be the light in the darkness. To pray for healing and to seek unity where evil was trying to divide them.

Kayla's act of kindness just serves to remind us that, while hate seeks to destroy love, love will win out in the end. God is still very much at work in Charleston. We pray for healing, and we pray that acts of love like Kayla's will multiply like wildfire.

"Humble yourselves therefore under the mighty hand of God, that he may exalt you in due time; casting all your worries on him, because he cares for you. Be sober and self-controlled. Be watchful. Your adversary, the devil, walks around like a roaring lion, seeking whom he may devour. Withstand him steadfast in your faith, knowing that your brothers who are in the world are undergoing the same sufferings. But may the God of all grace, who called you to his eternal glory by Christ Jesus, after you have suffered a little while, perfect, establish, strengthen, and settle you." 1 Peter 5: 6-10