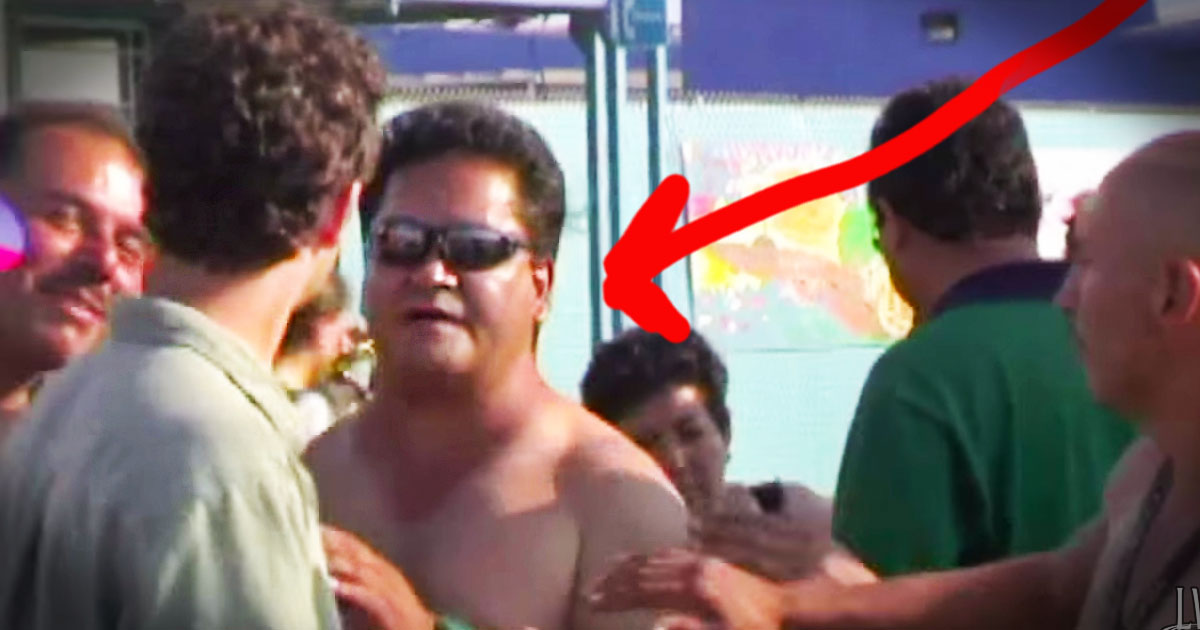 Superstar Chris Pratt is hard not to like. Since his role on NBC's Parks and Recreation, he's become insanely popular – starring in Guardians of the Galaxy and the soon to be released Jurassic World. But, seeing him as the family man and hearing about his relationship with God. . . you just have to love the guy even more.

Like all expectant parents, Chris and his actress wife, Anna Faris, were filled with joy and hope as they waited on the birth of their new little bundle of joy. But that all changed when their son, Jack, was born 9 weeks premature–that joy was put on hold while they struggled with fear and uncertainty. So, they did what any good Christian would do – they prayed.

It was touch-and-go for a long time. Jack spent much of his time in incubators, hooked up to IVs and monitors, fighting to cling to the life God had given him. But he survived and was soon a normal, healthy baby boy. And he'd given his parents an amazing gift. They were able to see God at work in their lives.

"It restored my faith in God, not that it needed to be restored, but it really redefined it," explained Chris. "The baby was so beautiful to us, and I look back at the photos of him and it must have been jarring for other people to come in and see him, but to us he was so beautiful and perfect.

Chris and Anna now have a perfectly healthy 2-year-old, whom they are raising to know and love the Lord. (Can I get an AMEN?) And as if that's not enough, they are also teaching Jack to love his country. Chris just recently posted an adorable video for Memorial Day where he taught his son the Pledge of Allegiance. How refreshing that in a time when so many Hollywood actors become blinded by the spotlight and lose their focus, that Chris KNOWS what's really important. And it looks like he's teaching his son the way, too!

Meant to post this on #MemorialDay but I was in China and my phone wasn’t working. I’m proud to be American. I’m blessed to get to travel the world! #IPledgeAllegiance