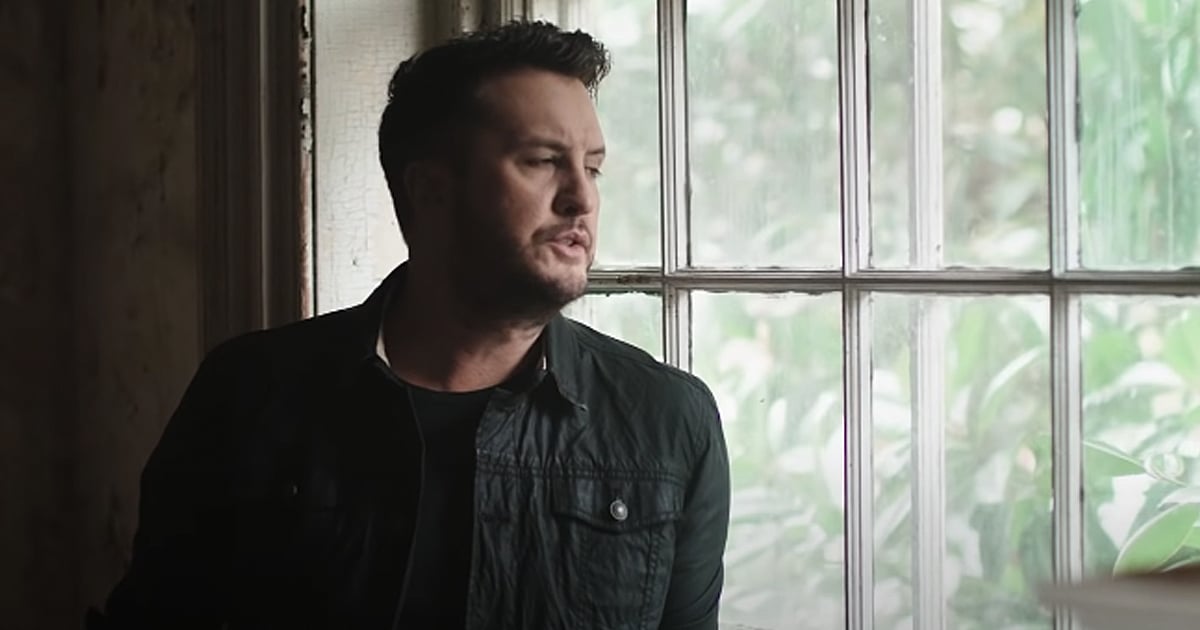 The angelic voices coming from Vision Children’s Choir perform a beautiful Christian version of the ‘Hallelujah' lyrics. What talented kids!

Leonard Cohen's ‘Hallelujah' is one of the most popular songs of all time. He released the powerful tune in 1984. But it didn’t really gain momentum until Jeff Buckley released the song on his 1994 album, ‘Grace'.

Since that time, it's become a worldwide phenomenon and cementing itself in music history.

Over the years, many artists have covered this powerful song, which sounds like a perfect blend of a rock ballad and a gospel song. Some notable covers include Bon Jovi, Pentatonix and Susan Boyle.

"Well I’ve heard there was a secret chord

That David played and it pleased the Lord

But you don’t really care for music, do you?

The king of old composing Hallelujah"

Today, the incredible Vision Children's Choir is putting their own spin on ‘Hallelujah' with this Christian rendition. The words have been changed from the original composition to reflect our Father in Heaven.

Just listen as the children all stand together to proclaim the many wonders of our God.

"I know that there's a God above

There's evidence in all the love.

Creation is enough to prove it to ya.”

It is always such a blessing to watch the younger generation worship the Lord and this special performance certainly gives all the glory to Him.

YOU MAY ALSO LIKE: Kelly Mooney's Powerful Easter Version of "Hallelujah"

Who else was in awe of this incredible song?