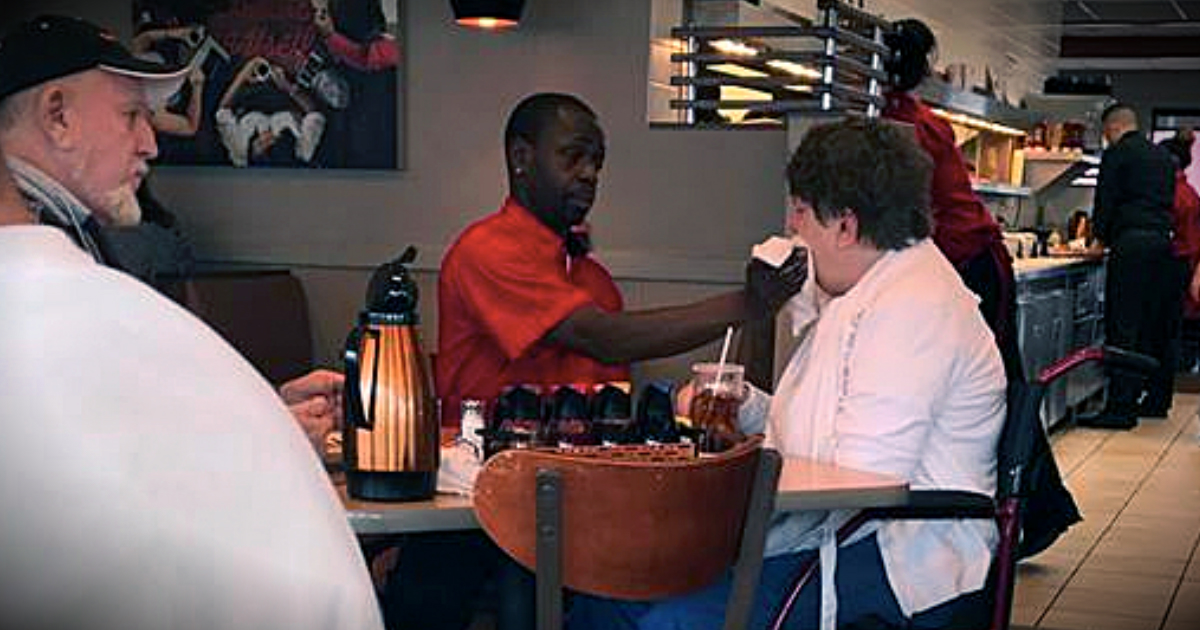 An adorable couple decided to memorialize their life together, starting with their first dates. They climbed into a photo booth and now they go back every year.

Giles Paley-Phillips and his now wife, Michelle, marked one of their first dates with a cute photo booth snap shot. Now, years later and with two growing boys, Elijah and Sonny, they continue to recreate the moment as a family.

Their photo booth tradition is has quickly gone viral. The couple say they will continue their yearly photos as long as they can still find photo booths, which are becoming more scarce.

1. Climbed Into A Photo Booth And Started a Yearly Tradition 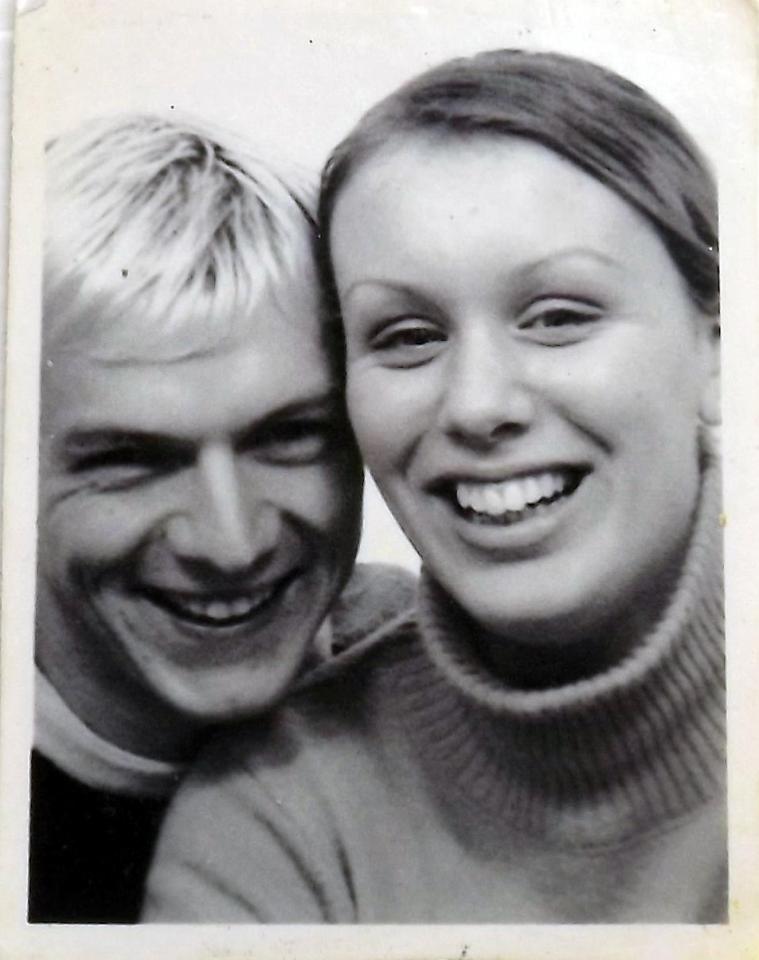 After growing up in the same neighborhood, Giles and Michelle, reconnected in their twenties. This photo was taken after only a short time of dating (2001). 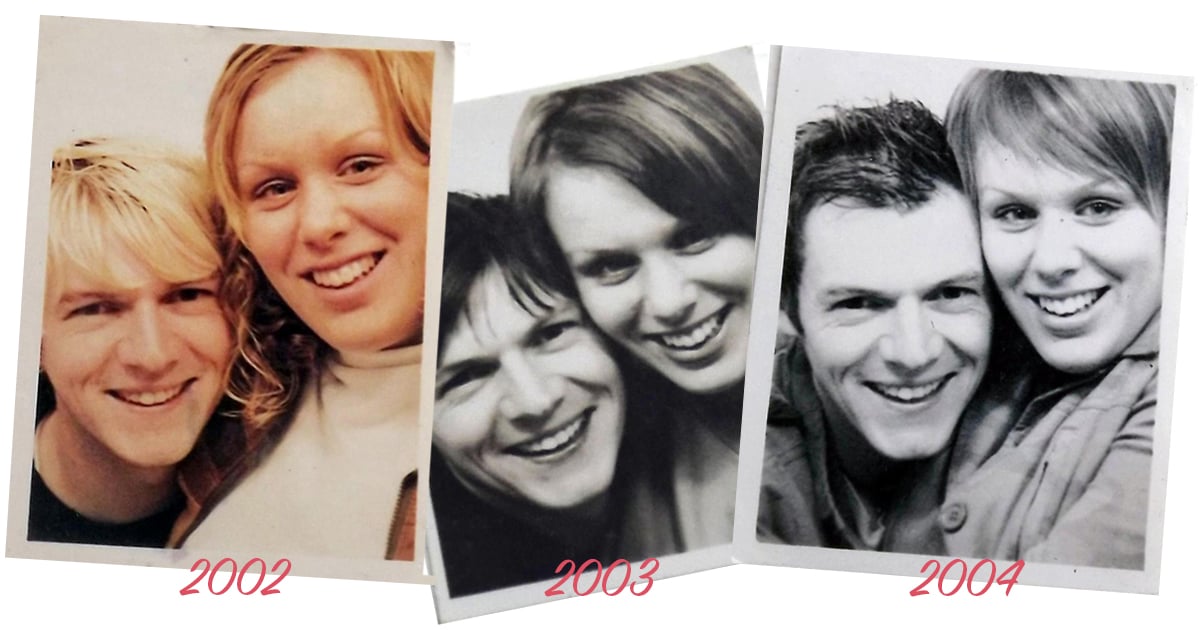 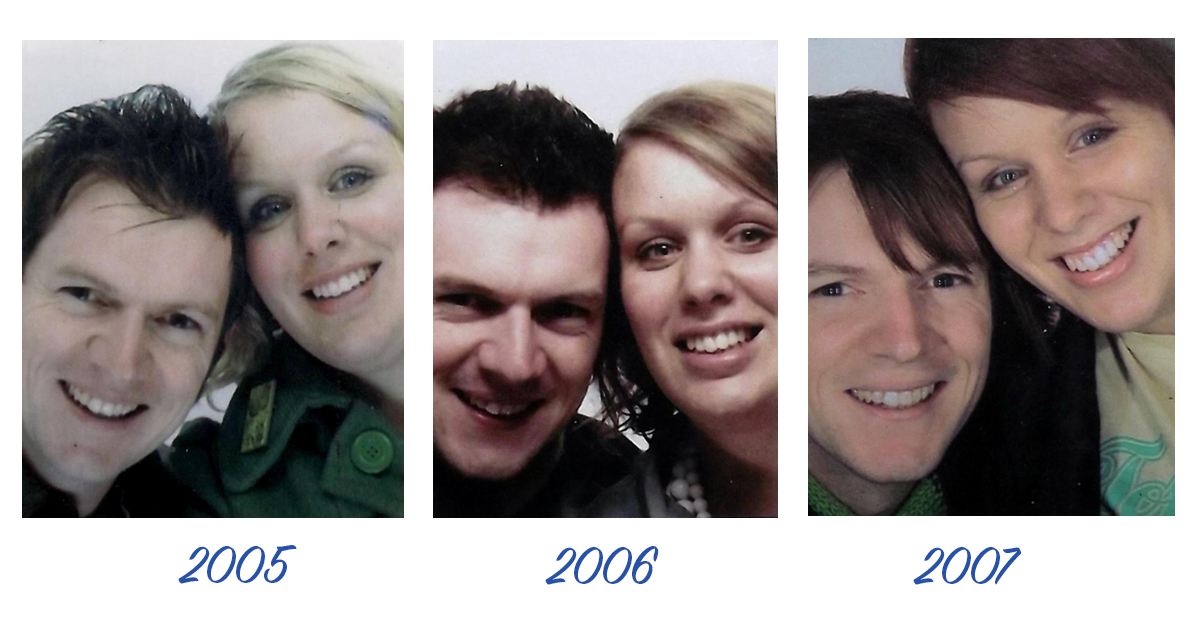 With three more years of photos in their albums, the couple prepares to welcome new photo booth members!

4. Made Photo Booth Memories With Their Boys 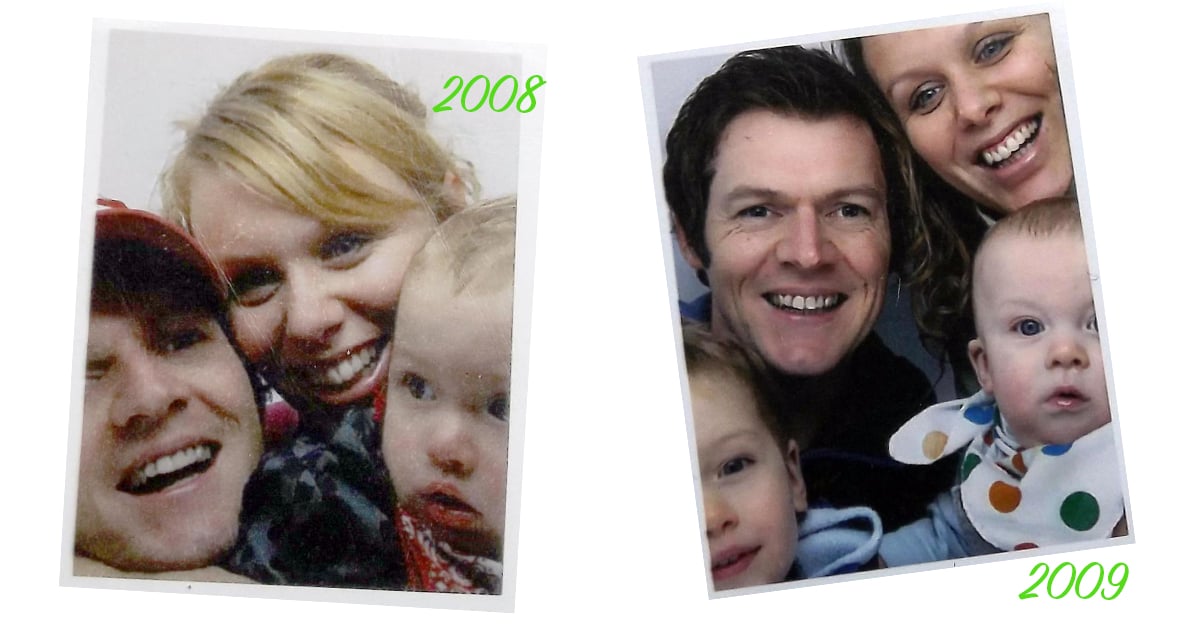 As the photo booth couple welcomed their sons, they quickly added them to the yearly tradition! 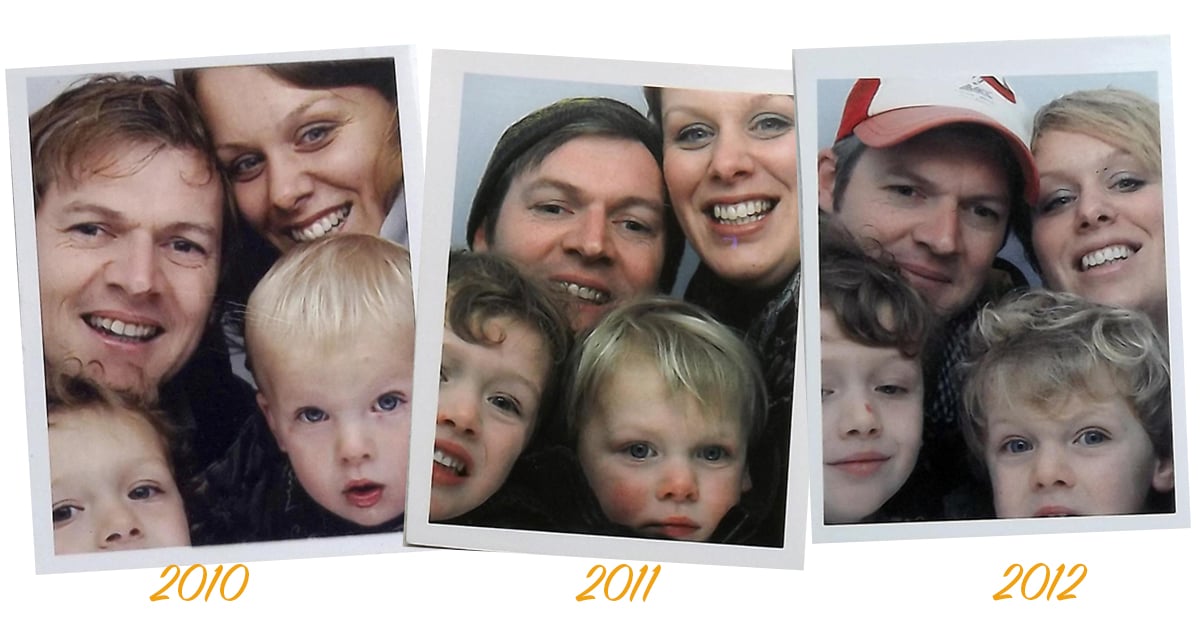 As the boys have grown, it’s gotten harder to squeeze the family into one single shot but that’s part of the fun!

6. Climbed Into A Photo Booth And Had A Blast As A Group 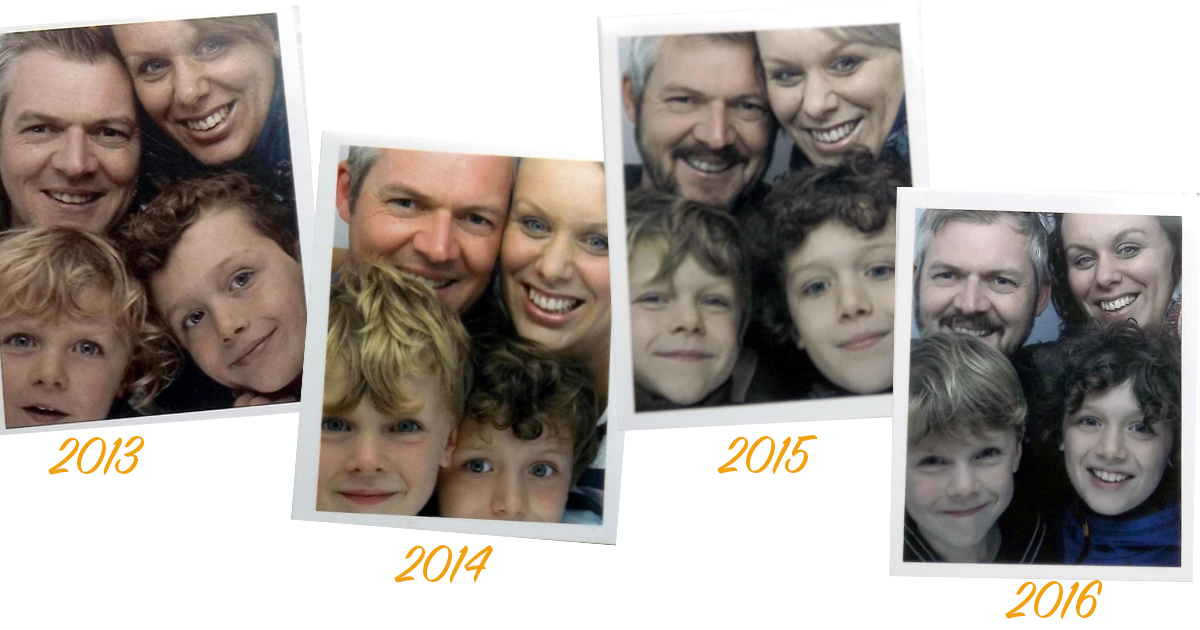 The boys are loving the photo tradition and look forward to recreating it every year.

7. Continuing The Tradition Through Family Selfies Throughout The Year! 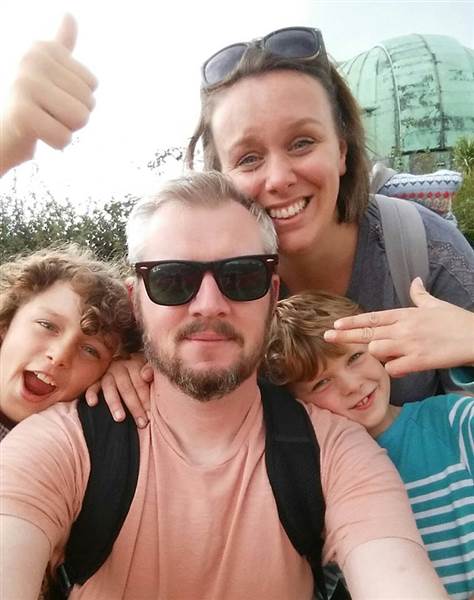 The “photo booth family” continue to mark their memories together in selfies as well. We can’t wait to see more photos in 10 years!