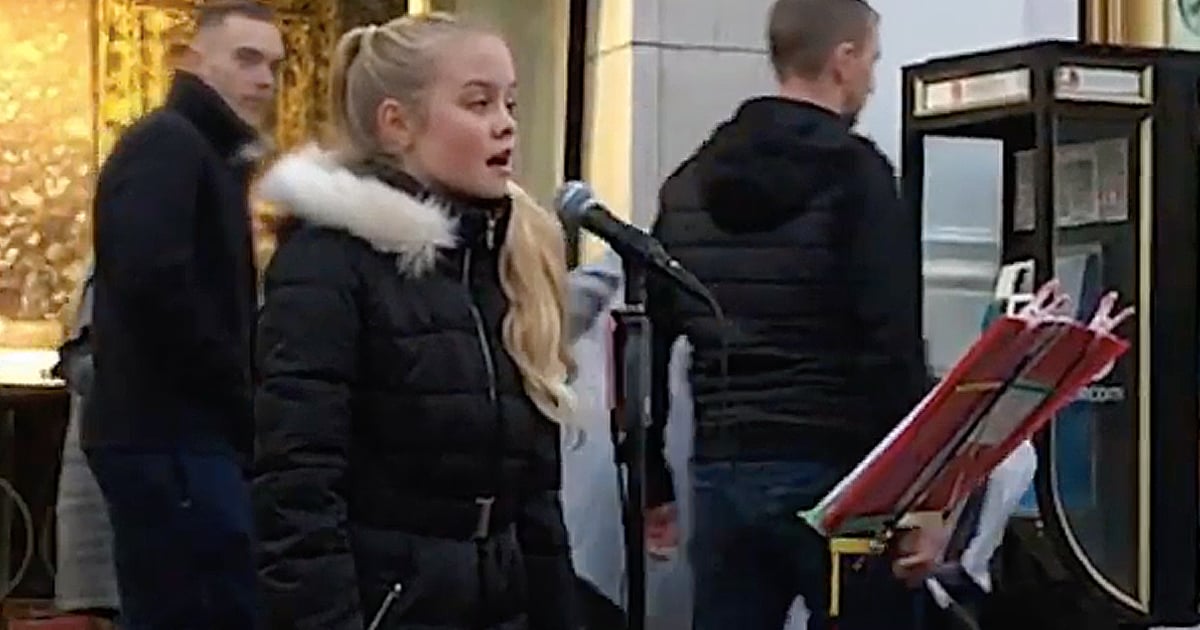 Dennis van Aarssen, a contestant on The Voice of Holland, may be young, but don’t let that fool you. He sounds so much like Frank Sinatra, you’ve got to hear it to believe it!

The popular TV show The Voice isn't just a hit in the US. The show is popular in many countries, including Holland.

RELATED: Pastor Todd Tilghman, Contestant On The Voice, Cinches Win With Moving Performance of ‘I Can Only Imagine'

In America, contestants on The Voice sing for a panel of judges. To help eliminate any bias from the judges based on physical appearance, the contests are held "blindly" where the judges cannot see who is performing.

Judges and contestants are in the same stage area, but judges sit in tall chairs with their backs facing the singer.

Without the nervousness of being watched or prematurely judged, contestants on The Voice give their all in brief performances.

Contestant On The Voice Sounds Just Like Frank Sinatra

The Voice of Holland appears to have the same format. But instead of American celebrities, there are four popular Dutch musicians gracing the tall seats. The show which has aired since 2010 attracts big audiences in the Netherlands.

One of the contestants on the Voice Holland, Dennis van Aarssen, gave the judges, and viewers, a performance to remember.

His voice sounds absolutely amazing as he sings the tune of Frank Sinatra's "That's Life".

Barely into his performance one judge immediately mashes his button, signaling his approval of the singer. He even stands up and starts singing along with the contestant. (Is that allowed?)

Then one by one the other judges follow suit. They laugh and enjoy the music. Only one judge remained with her back to Dennis for as long as she could. Then she too succumbed to the wonderful melodies he strung together. She sat stubbornly in her seat, smiling, avoiding eye-contact with the camera.

This judge knew she liked what she heard. She played hard to convince, but the truth reigned in the end. Dennis van Aarssen has an amazing voice.

YOU MAY ALSO LIKE: Michael Buble Fan Sings ‘Fly Me To The Moon' At His Concert And Leaves Everyone In Awe

To Dennis' credit, his focus and powerful singing was unaffected by the judges. He sang like he owned the show from beginning to end.

LISTEN: Rock Legend Carlos Santana’s Testimony Of How Jesus Saved Him When He Tried To End It All