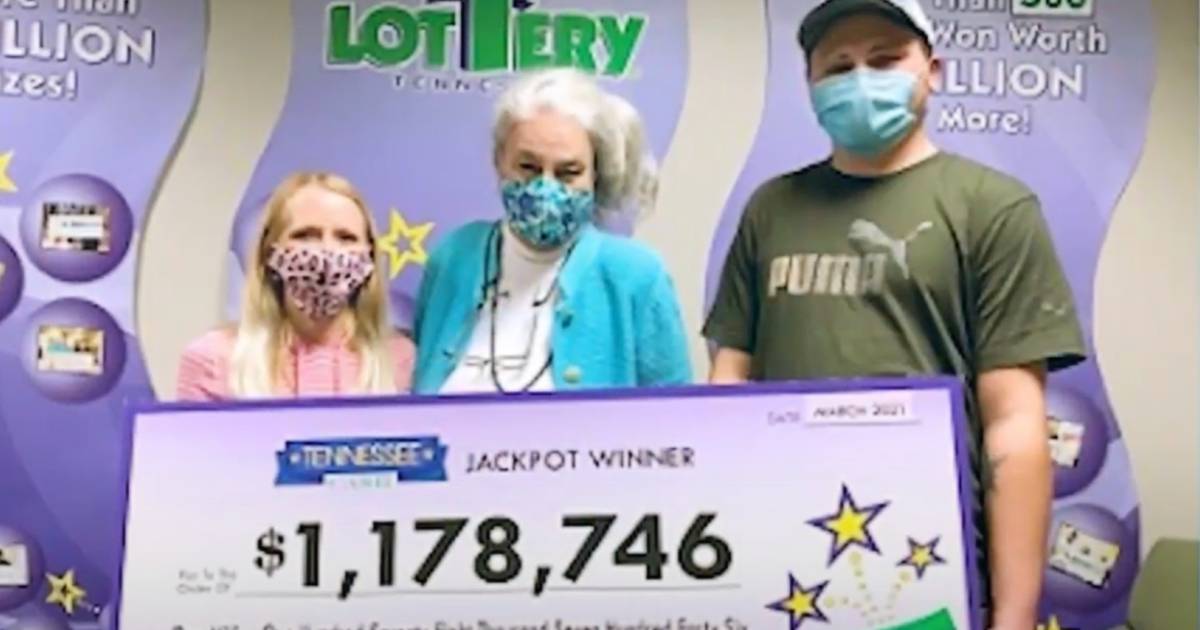 A Canadian couple proposes at the same time to each other during a photoshoot, and their proposal could not have been sweeter.

Savi Nukala and Sharath Reddy were perfect for each other and realized this after spending months apart due to COVID-19 restrictions. The couple may not have known just how in-sync they were until it came down to popping the big question.

The two booked a couple's photoshoot with their talented photographer, Miranda Anderson.

Savi reached out to Miranda to tell her she planned on asking Sharath to marry her during the photoshoot. They even coordinated a signal so Miranda would know when Savi was about to ask the question. And she clearly knew when to snap the perfect shots!

Little did Savi know, Sharath also secretly contacted Miranda to share that he planned on proposing to Savi while pictures were being taken.

Both of them purchased rings for each other for their planned proposals.

RELATED: Man Proposes With A Ring His Girlfriend Has Been Wearing All Year

Savi beat Sharath to the punch when he turned around to find her on one knee holding a ring. At that moment, Sharath dropped to his knee and pulled out the ring he had for Savi. And Miranda snapped away with her camera as this couple proposes at the same time!

Afterward, Miranda said, "It went so perfectly and what happened brought tears to my eyes as they both simultaneously proposed to one another. This quickly became my favorite proposal I have been a part of, thank you for having me!"

Clearly, both of them said yes to each other's proposal. They even had Miranda photograph their small ceremony a few months later.

YOU MAY ALSO LIKE: Wife's Funny Obituary for Husband Goes Viral For All the Right Reasons

May their marriage be blessed with the same endless love and happiness captured in their engagement pictures!