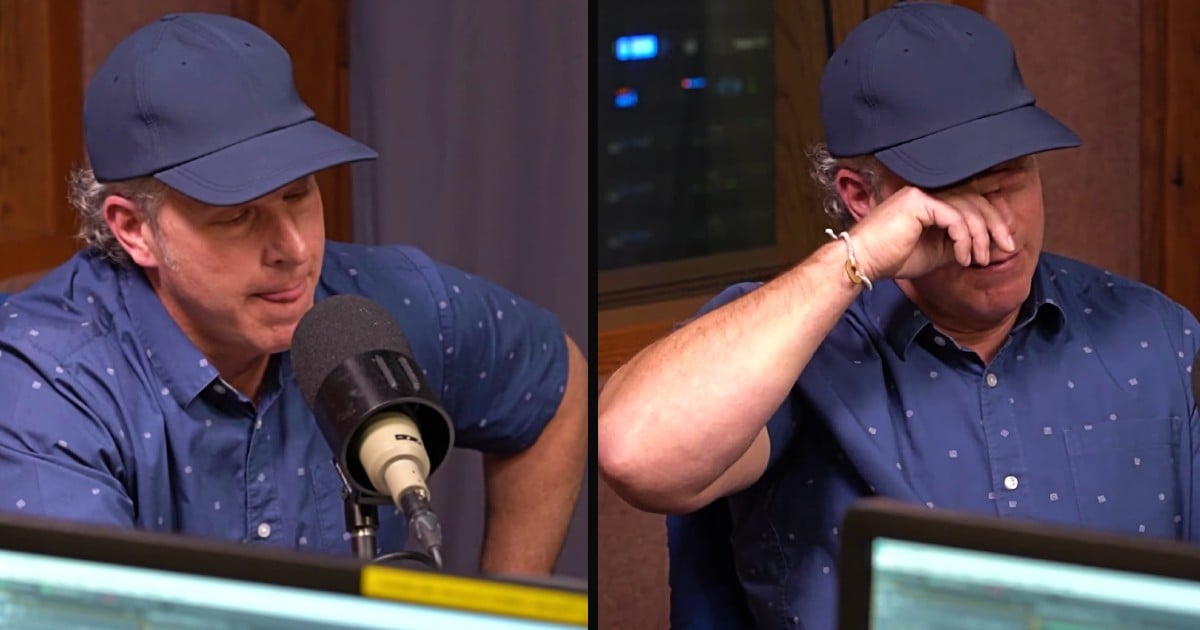 One man's lost lottery ticket thankfully didn't turn into someone else's found treasure. The ticket had gone missing for some time, but not too long to miss claiming his winnings.

Nick Slatten lost his $1 million winning lottery ticket, and only by chance found it again. Of all the places he had been, he found the ticket in a parking lot where anyone could have happened upon it.

The Tennessee resident who won big could have lost all of the cash. This was the reality only a day after Nick won.

"I was stunned, I couldn’t believe it,” he said after finding out he won.

"I can’t express it. It was something else.”

Nick first acquired his winning ticket after a day of working. After finishing a day of laying tile, he bought the ticket at a local store.

The next day he discovered the great news. Even so, Nick didn't stop to relax at home. He ran a number of different errands that day, first traveling to his fianceé to tell her about the ticket, then other places, including taking his brother to the car parts store.

Needless to say, he moved around a lot during that time. The next thing Nick realized, the lottery ticket was lost. Retracing his steps to all the places he had gone was a daunting and tedious task, but that's exactly what he did.

For $1 million that is no surprise that he went to all the effort. Who could blame him? Thankfully, he found the ticket in the parking lot of the car parts store.

"It’s a million-dollar ticket, and someone stepped right over it,” he shared.

He's blessed this was the case. Without a signature, someone else could have cashed in the ticket and that money would no longer be his.

For now, Nick can consider this a lesson learned as he and his fianceé move into a new home and buy a new car.