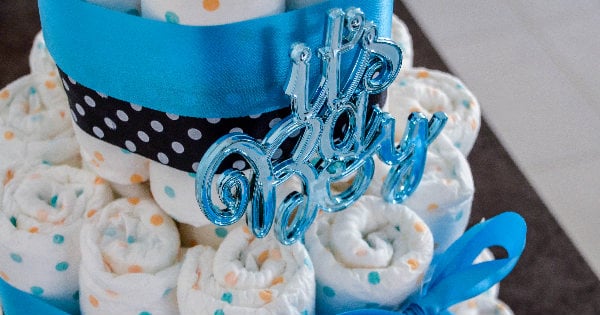 With only $7 to her name and bills past due, a single mom wins the lottery but decides to donate the money to a police officer instead of keeping it for herself. What an incredible act of kindness!

Shetara Sims is a single mother who lost her job about a month ago because of the coronavirus pandemic. After she found $1 in a grocery store parking lot, she decided to try her luck out and bought a scratch-off ticket. She ended up winning $100 from the ticket!

RELATED: Struggling Mom Pulled Over on a Bad Day & Police Officer Decides to Help Rather Than Ticket Her

Rakiya, Shetara's 12-year-old daughter, suggested that they donate the money to a Kansas City, Missouri police officer. He was recently was shot in the line of duty and remains in the intensive care unit.

"She won $100, and I said we should donate it to the police officer that got shot for his family to go eat and see him," Rakiya said. Shetara agreed with her kind-hearted daughter and donated the money anonymously.

Single Mom Wins Lottery And Gives It All To Police

Shetara knows the lengths that these officers go for the communities that they serve, and she saw that firsthand when her daughter, Rakiya's older sister, was murdered in Kansas City back in 2012.

"The detectives were really there for us. They were there for us more than anyone I can imagine. They did things they didn't have to do," Shetara said. "[The officers] came to see my kids. They did a lot. They were fathers, therapists, they were everything. I've never seen the empathy that they had from strangers. They just gave us hope. They were good for us.”

After donating the money to the police, officers appreciated her act of kindness so much and spent days tracking her down.

"To hear her call and just express thanks for no reason other than she's thankful, it's really impactful to us, and it's really touching to us," said police Sgt. Jake Becchina.

YOU MAY ALSO LIKE: 2 Strangers Immediately Start Praying For Abandoned Newborn Baby Found In Trash Bag

Once they identified Shetara, the police officers started a GoFundMe donation in order to raise money for Shetara and her family.

What a beautiful story of people's kindness! May we all look to Shetara and Rakiya and aspire to have hearts as giving as theirs!