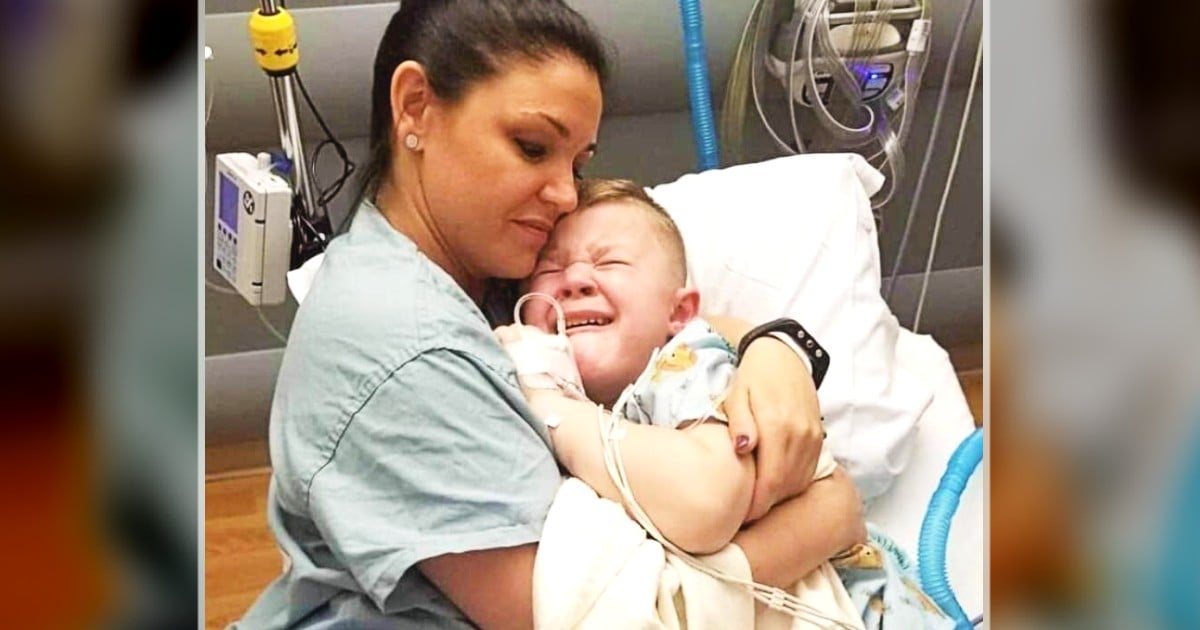 Jamie Hunter, a dad dying of cancer, had just one final wish before leaving for Heaven. He wanted to meet and hold his newborn baby girl. Jamie was there to give his daughter a cuddle when she arrived and then passed away 48 hours later.

Jamie Hunter was a beloved Physical Education teacher and coach in the UK. And it brought him and his partner, Beccy, great joy when Beccy found out she was pregnant.

Jamie couldn’t wait to meet “Baby Hunter”. But a while into the pregnancy, Jamie began experiencing severe pain in his side. And this led to the unthinkable. 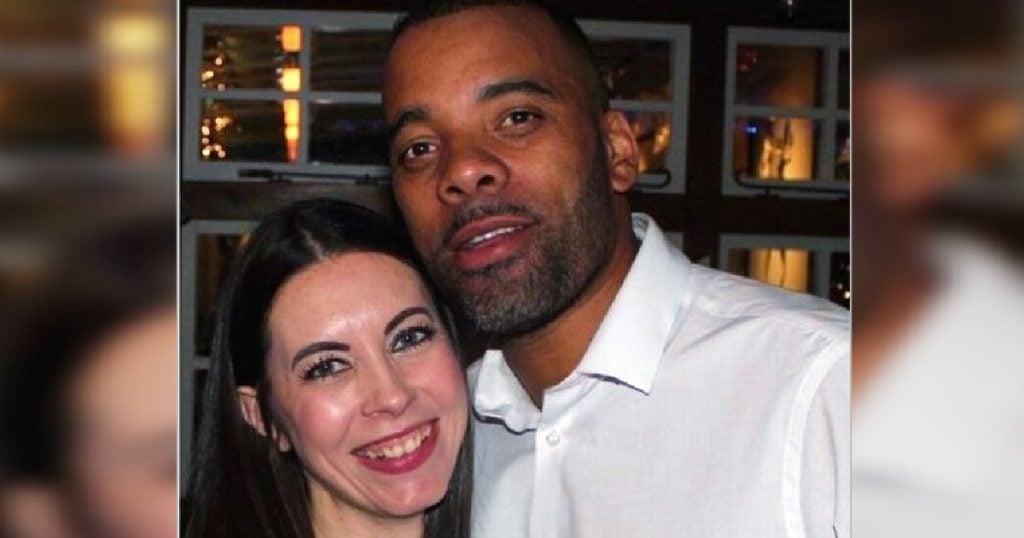 About 2 months before Beccy’s due date, doctors diagnosed Jamie Hunter with kidney cancer. And a month later, the news got worse. Cancer had spread to Jamie’s liver and there was no cure.

For the 38-year-old dad dying of cancer, his biggest concern was making sure he got to meet his baby girl before departing from this world. And thankfully, it’s a wish that was granted.

While Beccy’s due date wasn’t until the end of May, she made the decision to induce labor a few weeks early. The hope was to give Jamie the chance to “see and cuddle his baby.”

As planned, the beautiful and healthy Harper May Hunter made an early appearance. And just in time. Her early arrival gave her dad dying of cancer the opportunity to meet her and spend some time snuggling.

Just 48 hours after getting his final wish, Jamie Hunter passed away.

As soon as they learned the dad was dying of cancer, friends and family immediately started raising money to help care for Beccy and Harper May. They knew money couldn’t ease the pain of losing him.

“But I thought we should do whatever we can to support Beccy and the baby,” Phil explained.

A Legacy Of Love

It’s heartbreaking to know Harper May won’t have her earthly father by her side as she grows up. But his love will live on with her and she will come to know him through the legacy left behind in the lives her touched.

“As a PE teacher, he has touched so many lives and has been an outstanding role model, developing young people through all walks of life,” said Jamie’s close friend, Phil Taylor. “The kids love him at school. He’s always helping kids. He’s always put himself out for everyone else before himself.”

Living in this broken world means enduring tragedies like this one that simply don’t make sense. But our faith tells us that God will remain with Jamie’s family. And He will find a way to bring beauty from the ashes.

YOU MAY ALSO LIKE: Boy Starts Lemonade Stand To Take Mom On Date To Honor Last Wish Of Dad Dying Of Cancer

“It is the Lord who goes before you; He will be with you, He will not take away His help from you or give you up: so have no fear.” Deuteronomy 31:8