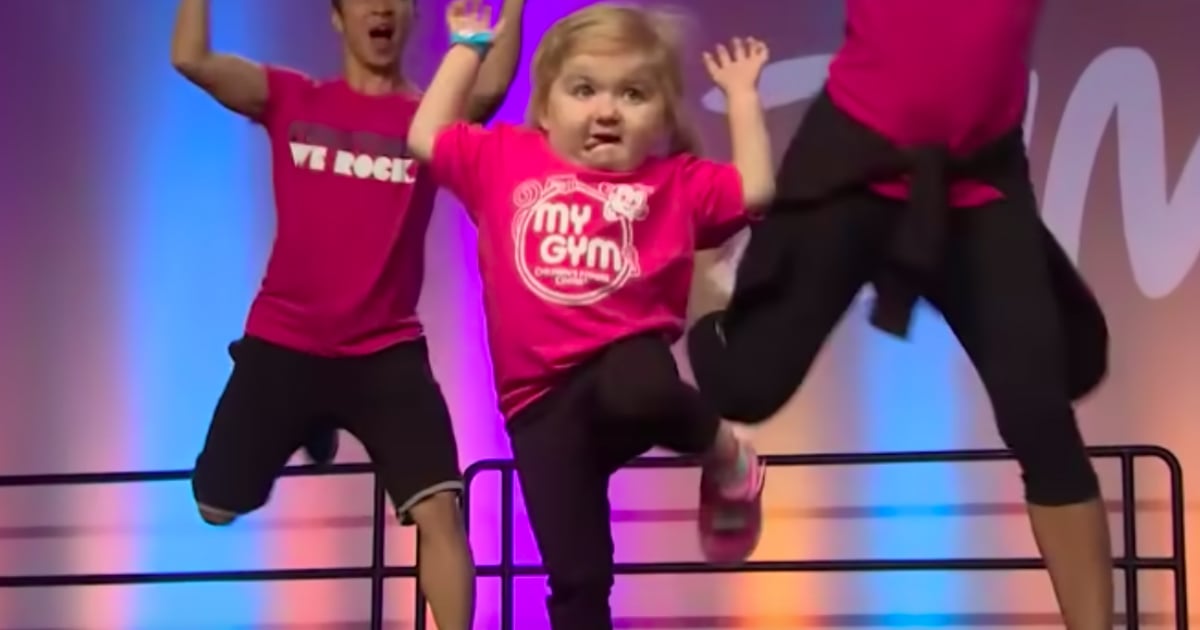 A dad’s love for his daughter is truly a beautiful thing. And for U.S. Army veteran Willie Shelton, it’s what was behind his desire to be a part of his daughters’ wedding days. Sadly, though, it became clear Willie wouldn’t be around long enough to see his daughters get married. And that’s when the family came up with an incredible way for the devoted dad to walk all 7 of his girls down the aisle!

A terminal cancer diagnosis is never an easy thing. But for U.S. Army veteran Willie Shelton of Ohio, the news hit even harder because he had 7 daughters counting on him.

“The one constant was always, ‘I want to see my girls grow up, and I want to walk them down the aisle,'” said Willie’s wife, Cheryl Shelton.

RELATED: Devoted Dad Battles To Walk Daughter Down The Aisle And Then Passes Away 34 Hours Later

One of his daughters, Emily Flinn, was already married but without the traditional wedding ceremony.

“We got married at a courthouse so there wasn’t the formality to it where he could actually give me away,” Emily explained.

Willie’s girls knew of their dad’s love for his daughters and how he longed to walk them down the aisle. So, in 2017, the whole family decided they’d find a way to grant this dying wish before it was too late!

Cheryl and her 7 daughters decided to tell Willie that Emily would be renewing her vows. This would allow him the opportunity to give her away since he didn’t get to do so the first time around. They told him his other daughters would be acting as bridesmaids.

What the ladies kept from Willie, however, was their secret plan to have all 7 of his daughters dressed as brides so their dying father could walk each one down the aisle!

The family had only a few days to pull their clandestine plan together. This was thanks to the help of many others, including hospice nurses, David’s Bridal, a local photographer, and many more. Everyone pulled together to honor a dying dad’s love for his daughters.

Everything came together beautifully. Willie had on his Army dress uniform and was all ready to walk his oldest daughter Emily down the aisle in a backyard ceremony.

But then, one by one, all of his 7 daughters came out of the house wearing wedding dresses.

“He looked a little confused,” Emily recalled. “And then it was just great to see everybody.”

“This was very touching for him and it was a dream that we could fulfill to the best or the closest we could possibly do,” said Cheryl.

But of course, the emotional moment wasn’t just for Willie.

The backyard ceremony was a beautiful way to honor Willie Shelton’s dying wish. The devoted dad succumbed to his illness and passed away just two weeks later on October 16. But this special dad with their dad was also a great way to give Willie’s daughters a special memory to have when their wedding days eventually arrive.

“Even though part of the dream was fulfilled last week, when they get married, the rest of it will be because he will still be with them,” Cheryl Shelton explained.

Willie proudly posed for a photo with each of his daughters. And each picture of the dad with his daughter wearing a wedding dress was put into a locket for each of the girls. On the back of the locket the words, “a father’s love never ends,” are engraved.

That way, each daughter has a way to remember their late father on their big day. And it means the world to Willie’s daughters.

“I always assumed that my dad would be there to walk me down the aisle,” said daughter Lindsey Shelton. “And when the possibility was there that he wasn’t going to be able to — this was everything.”

The way this family took a tragedy and made the most of it is truly inspiring. And thanks to our faith in Jesus Christ, we know goodbyes like this are only temporary.