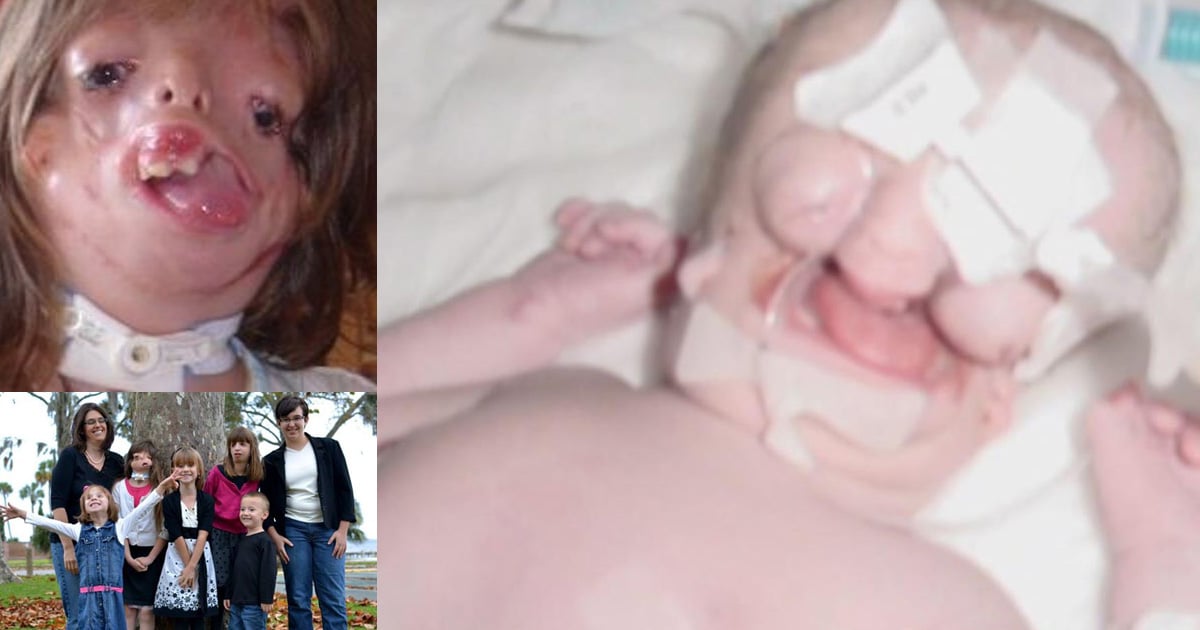 Kolbie Sanders and her boyfriend were incredibly hungry. So, they stopped off at a fast food restaurant called Whataburger, where the long line hardly seemed to be moving. That’s when Kolbie realized the reason for the delay — a deaf cashier. And seeing how other customers responded prompted her to write a post on Facebook that has since gone viral!

When Kolbie Sanders got off from her shift of waiting tables, it was late and she was starving. So, she and her boyfriend stopped off at one of the only places still open — a fast food restaurant called Whataburger.

Despite the late hour, the restaurant was busy and the long line hardly seemed to be moving. Peeking around the other customers, Kolbie immediately spotted the hold up. And it warmed her heart!

Taylor Pope, a hearing-impaired 20-year-old, was behind the register that night. A young couple was placing their order when the deaf cashier flashed a shy smile and said, “I am deaf, can you please talk slower.”

The young girl ordering lit up and slowly repeated her order. When Taylor still didn’t quite catch it, he handed the couple a pen and paper, so they could write down their order. The two happily obliged and moved on.

So, Kolbie kept watching to see how people would react. Working in the food service industry herself, she was well aware of just how impatient “hangry” customers could get.

“I wondered if someone was going to be mad and say something,” she said, “but no one was.”

One by one, each customer took the time to write down their order and smile kindly at Taylor. Not one single person was rude or impatient with the deaf cashier.

RELATED: A deaf man gets a special note with his coffee at Starbucks

A Win For Humanity

It was such a beautiful moment, Kolbie took out her phone’s camera and snapped a photo. She shared the story on Facebook, saying,

“. . .after seeing so many people bully others on a daily basis, I can’t tell you how refreshing it was to see these small acts of kindness demonstrated from so many different people. Seeing people forget their pride or their problems or even their hunger is something you don’t see often. But at the end of the day, it’s about others, not ourselves.”

Her post quickly went viral, and Taylor became an overnight Internet sensation. It all came as a shock to the shy “nice guy,” but he’s happy to be able to inspire others.

"[It's] so heartwarming to know there are so many good people in the world that lets me be their inspiration,” Taylor said. "My job isn’t always so fun but the only thing that makes it worth it is my co-workers and the customers.”

RELATED: Disney surprise for a deaf little girl will make your day

After receiving so much buzz, Kolbie and Taylor were able to officially meet. And the two hit it off right away! 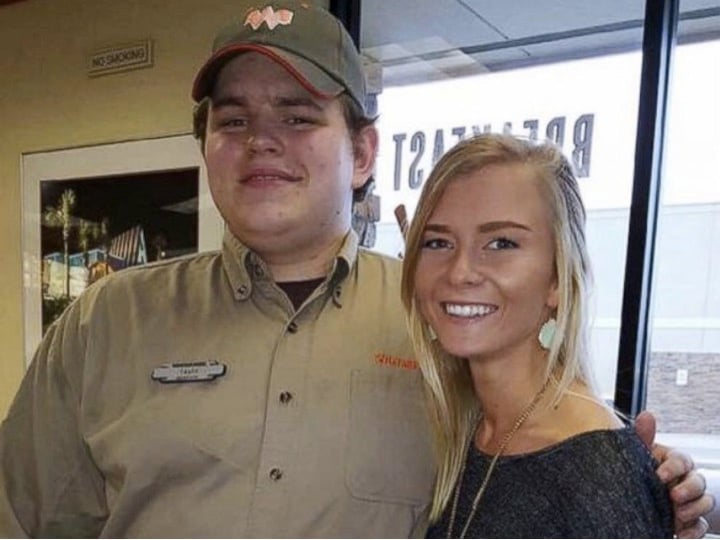 “He and I text now, we’re friends and it’s pretty cool,” Kolbie said. “[Pope’s] extremely shy, but you can tell by his eyes, he’s very kind and sweet. [Whataburger] is one of the only places that would hire him because he’s deaf. He’s hoping that since this story’s going viral, more people will be able to see the things he's capable of doing.”

With society’s instant gratification mindset, the consistent kindness from each customer just restored my faith in humanity! What a beautiful reminder of how we are called to live — in community with one another. Just as Kolbie said, it’s not about ourselves, but is about others!

“Above all, keep loving one another earnestly, since love covers a multitude of sins. Show hospitality to one another without grumbling.” 1 Peter 4:8-9

An upstanding teen jumps in to help an elderly woman struggling at the Dollar Store! 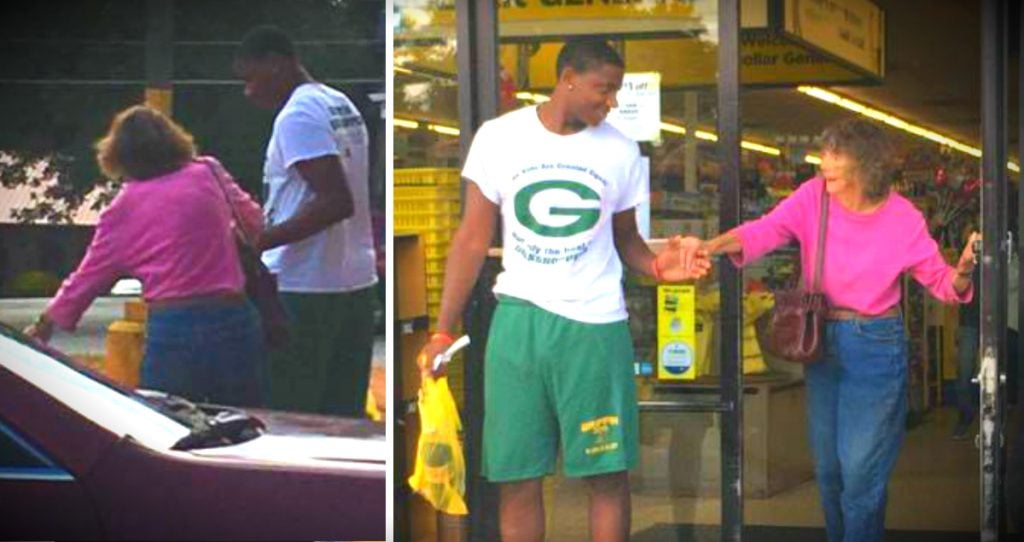