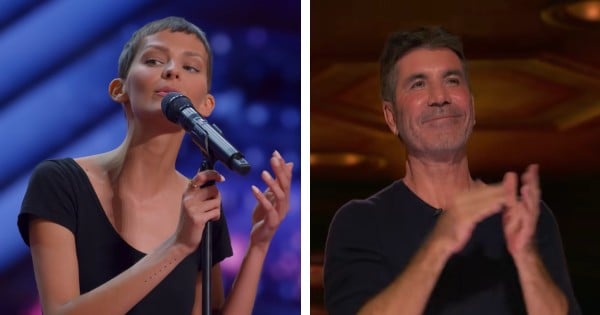 For Dick Van Dyke, his health is great, even after all these years. And the 95-year-old Marry Poppins actor is sharing his secret to feeling young!

Well-loved for his roles on classic TV shows and the beloved films Mary Poppins and Chitty Chitty Bang Bang, Dick Van Dyke has brought magic, fun, and a love for musicals over the years.

RELATED: Dick Van Dyke Spoke Out In 1974 About Being An Alcoholic & His Words Are Just As Powerful Today

But how can this 95-year-old still have a kick in his step and a twinkle in his eye? The scruffy white-bearded and well-loved actor recently opened up about his secret to staying young!

Dick showed off parts of his workout routine that he does every morning in his backyard. From sit-ups to yoga-he says that a part of keeping himself young includes how he sees himself. He doesn't view himself as an old man. Instead, Dick Van Dyke thinks of himself as an active actor and dancer.

His line of thought is definitely a nod to Proverbs 23:7, "what a man thinks, so he becomes." It's also a reminder to take our thoughts captive!

Dick shared his thoughts about the Mary Poppins reboot where he was filmed dressed in a three-piece tuxedo standing on top of a dining room table. In this scene, he kicks up his heels and dances to the beat as he shooed away other actors who were concerned he might fall. But he proved to his fellow actors and actresses on the set that he's still got the moves!

It just goes to show if we believe we are 30 years young or 95 years young, it does have an effect on our daily lives and our mindset. Even in our old age, we can still bear fruit-dancing, singing, mentoring, and imparting wisdom to the younger generation. Leave it to Dick to not only continue making films we love to but also remind us that age really is just a number.

YOU MAY ALSO LIKE: Actor Dick Van Dyke Hands Out Money To The Unemployed

WATCH: Dick Van Dyke Shares The Secret To His Health